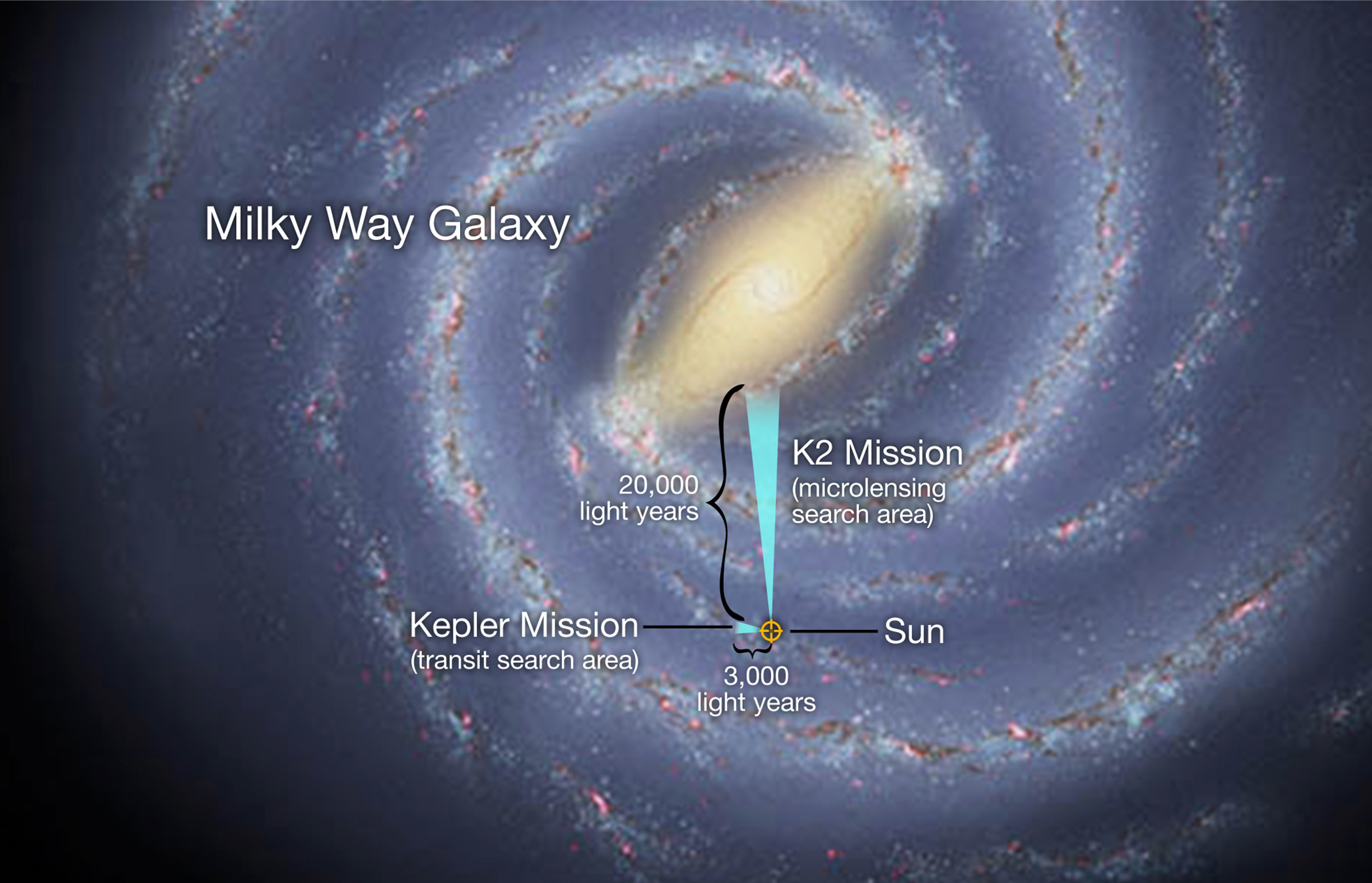 Researchers at MIT recently found out 80 potential planetary candidates in its new study based on the data gathered by the K2 mission. The data sent by NASA’ K2 mission is of two observing campaigns known as C16 and C17 which recorded more than 50,000 neighboring stars in order to find out planets revolving around these host star. What’s different about this study is that it usually takes months or even an entire year for researchers to go through the data sent by a K2 mission where they analyze light curves of thousands of stars in order to find exoplanet candidates using transmit method but with existing tools developed by other fellow researchers at MIT. The researchers were able to complete analysis of the data in just two weeks.

They studied the light curve of each of the 50,000 stars where they found 30 highest-quality exoplanets candidates within the data. They found 48 other events that could be either false positives or planets; 231 periodic variable sources and 164 eclipsing binaries among others. The team responsible for the study published its findings in ‘The Astronomical Journal’.

Rapid analysis of the data and narrowing down the list of potential planets allow the researchers to use telescopes on the Earth to actually examine the planet before they phase out from the line of sight for a year since Earth itself is revolving around the Sun. This method will be further implemented with the recently launched Transiting Exoplanet Survey Satellite (TESS) that will study a particular patch of the night sky for a period of 30 days before proceeding to the next path gradually covering the entire sky. If researchers are able to analyze the data sent by TESS in less time than usual, it will allow the researchers and the community of stargazers and astronomers to use their telescopes and other equipment to verify the data and presence of such planets before the Earth moves further.

Of all the potential planets, one of the most promising and intriguing planets revolves around a star called HD 73344. Researchers state that this is the brightest planet host ever discovered. The planet that orbits the star follows a 15-day orbit around the host star and it is estimated to be 2.5 times bigger than the Earth and 10 times the mass of our planet. The temperature is estimated at around 1,200 to 1,300° Celsius and it is located at 35 parsecs or 114 light-years away from the Earth. Although this might seem to be a greater distance from the Earth, it is relatively close to the Earth according to the astronomical standards.

The rapid search algorithm that helped researchers to narrow down the list of potential planets from the available data gather by both C16 and C17 campaigns will be further implemented in the data set that TESS will send once it swings into action.

JAXA Hayabusa 2 captures tantalizing photos of Ryugu from a distance of just 40 km
Next SpaceX mission to the ISS scheduled to launch on Friday, June 29