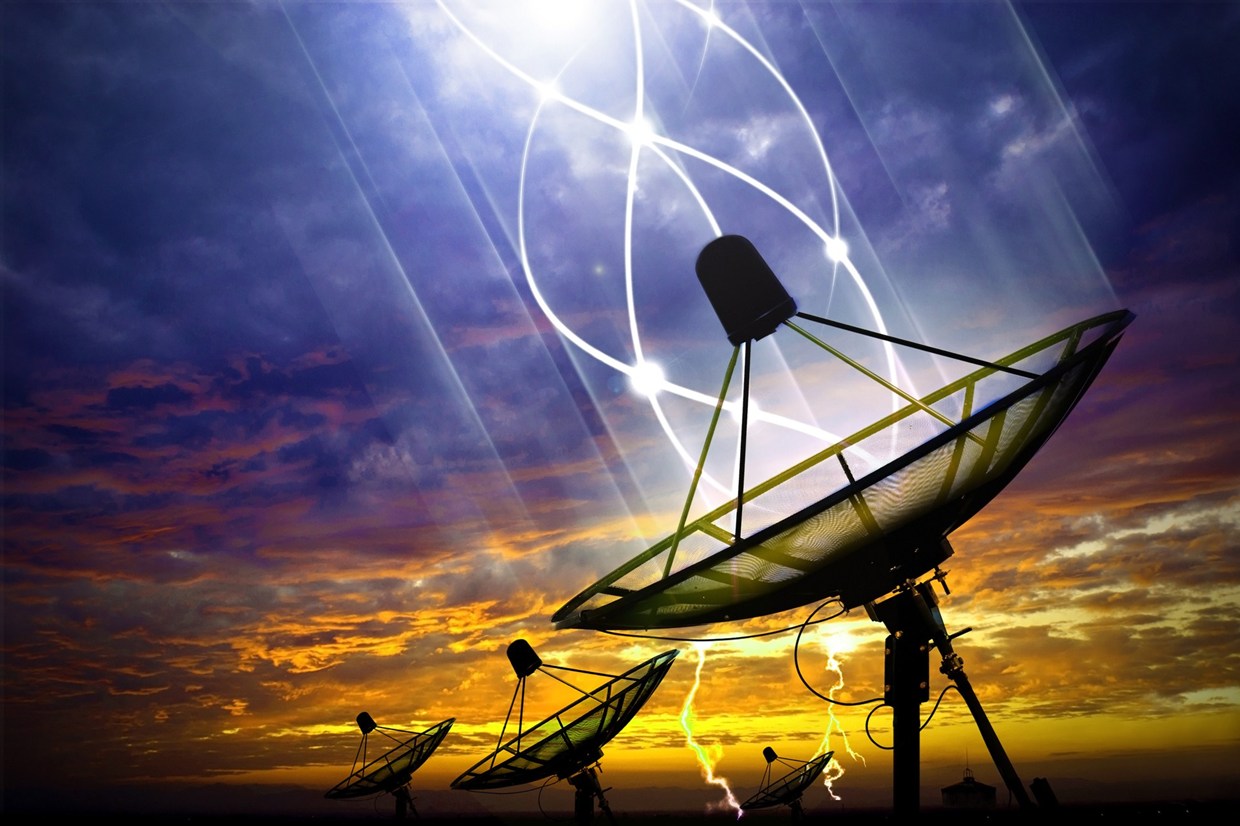 It is less than one year, to the detection of mysterious and strong radio signals near out Galaxy – Milky Ways. The event was noted in March 2016, when scientists found strong radio waves coming from some unknown point in the space towards the earth. While the to-be-one-year mystery is still unanswered, scientists once again spotted the stronger and denser signals at the same location.

As per a report published in ‘The Astrophysical Journal’, the researchers have discovered six strong and powerful radio bursts from a strange province in deep space, which is located far were detected earlier this year. Now, the scientists are expecting these signals to be created by the aliens who are trying to communicate with the earth.

According to the reports of ‘Science Alert’, “The signals are called ‘Fast Radio Bursts’ (FRB). In March 2016, Scientists have exposed 6 powerful bursts located quite close to the Milky Ways. The waves have lasted only for some milliseconds but were extremely powerful. Though the existences of those rays were quite short, but the energy being generated was equal to the energy that Sun produced in an entire day.”

The first event of radio signal was recorded in Puerto Rico, situated at the Arecibo radio telescope contained by only 10 minutes of each other. And this time, a team of scientists from Canada’s McGill University stated in the report that, the presently recorded signals are also sourcing from the same spot, where it was recorded for the first time.

As the research team wrote in the journal, “We, while researching, thoroughly went through the report on radio and X-ray monitor of the only known source of the reiterating fast radio burst, ‘FRB 121102’. While reporting, we spotted six extra radio bursts coming from the same source. Among these six signals, five were coming with the Green Bank Telescope at 2 GHz, while the rest one was coming at 1.4 GHz with the Arecibo Observatory. It means, now, we have a total of 17 known bursts from this source – FRB 121102.”

The complete study and details of the Fast Radio Bursts are published in The Astrophysical Journal, published on 22nd December 2016.

Twist in Lunar Mission: ISRO’s PSLV to launch two rovers from India and China in 2017
“Hello” – METI Scientists to set up communication with aliens by 2018