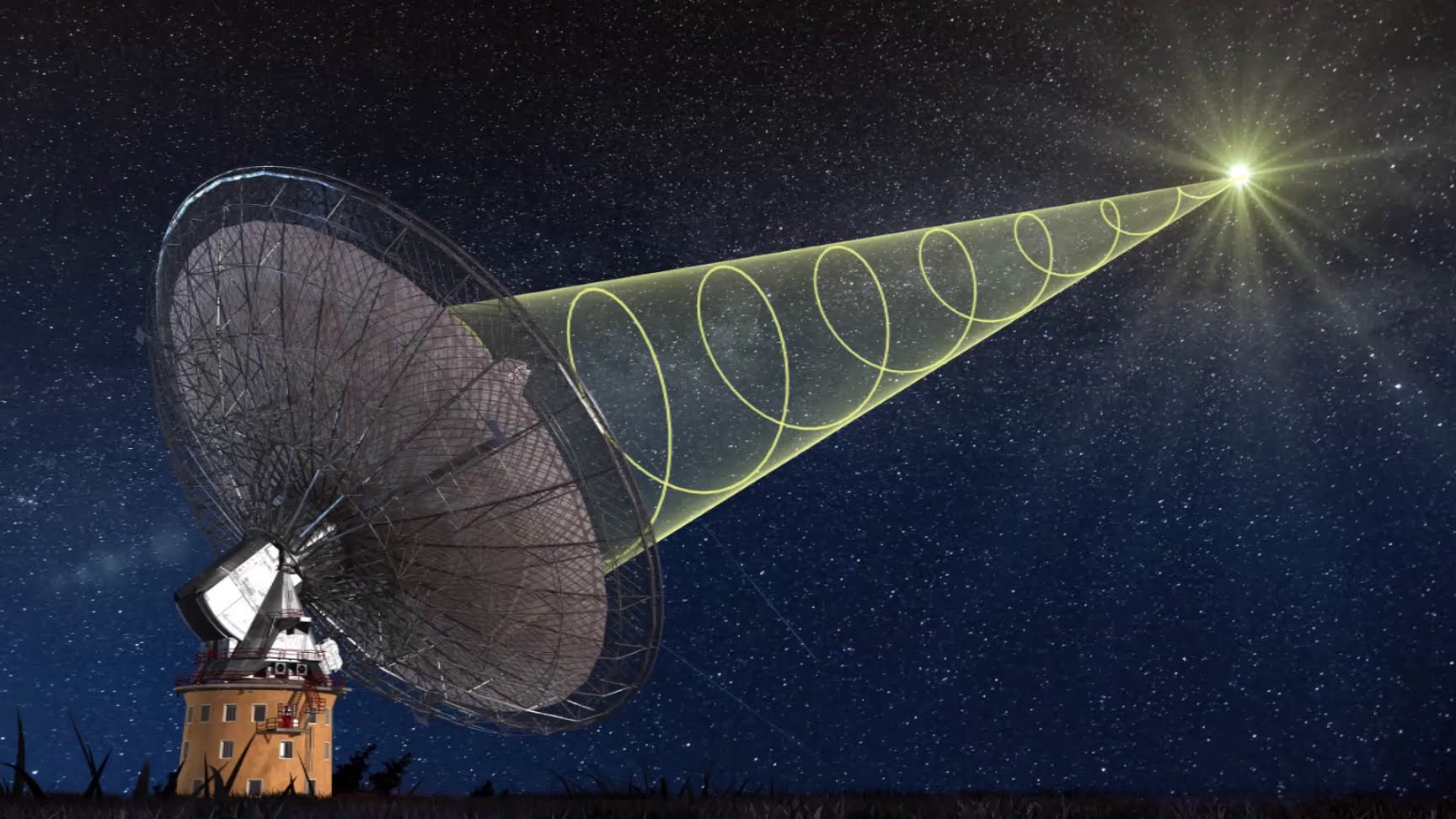 After facing multiple unsuccessful scanning of space for exploring the communication signals from extraterrestrial bodies, now the Earth-based astronomers are gearing up to say “Hello” to the aliens first. A San Francisco-based startup organization named as Messaging Extraterrestrial Intelligence (METI) is on their move to follow the basic rule of communication by sending ‘hello’ to the potential extraterrestrial lives by the end of 2018.

As per the fresh reports, a team of scientists from METI is getting ready to transmit repeated messages to exoplanets or creating spam in nearby potential locations of the alien. The mission is kick started with an effort to draw out a positive response from alien civilization which in other ways will confirm the long-established puzzle “Do Aliens Exist?” The startup company has come up with a solution for the decades of the long and ineffective hunt for creatures from outer space. The program, which is named as “Search for Extraterrestrial Intelligence (SETI)” mission, is partially sponsored by NASA but owned and operated by METI.

Through the program of Search for Extraterrestrial Intelligence, the researcher of METI will hunt for the potential signals from exoplanets by sending laser signals from the earth. The scientists of METI believe to get in touch with the aliens by sending rhythmic messages to other planets which are expected to host extraterrestrial life. The mission will be carried out by employing highly focused lasers or radio signals.

As per the reports published in Phys.org, the first planet which is the target of scientist to send spam messages is a small stony planet orbiting the closest star to the Sun, called ‘Proxima Centauri’. With the initiation of the mission, the researcher will transmit repetitive messages for months in order to locate the existence of the creatures from outer space. If after months, no signal received from the opposite side, the program is scheduled to witness a further expansion to other planets including the recently found 1284 new exoplanets.

Earlier this year, the astronomers of MIT detected three rock-strewn exoplanets orbiting in the inhabitable region around an ultra-cool dwarf star. The planets were not similar to the gas giant planets like Jupiter or Saturn. But all of them were earth-like and habitable and can host lives.

The major aim of this mission is to explore if the astrophysical system hosts any other Earth-like planets in the habitable region. Previously, multiple efforts and mission have been implemented for exploring the proofs for the existence of aliens and lives outside the earth. But, unfortunately, all of them were unsuccessful and the questions about the presence of aliens are still mysterious and unsolved.