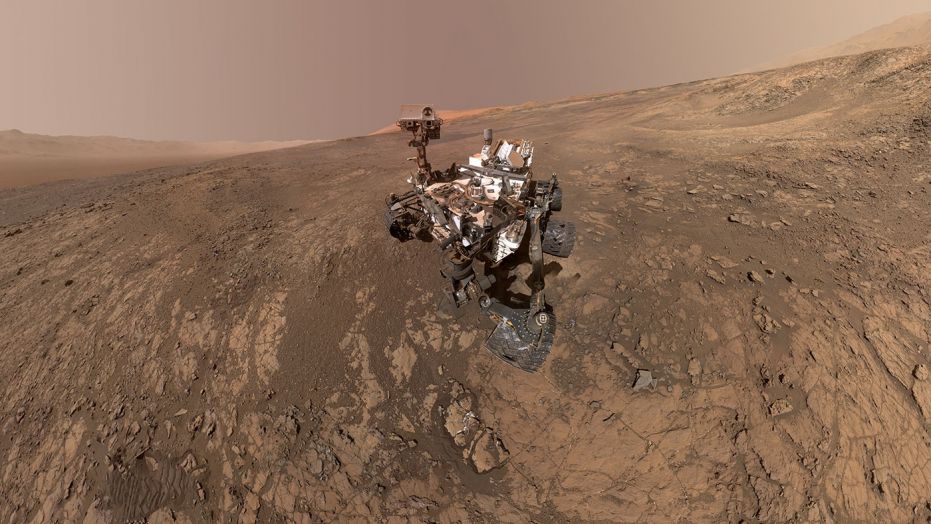 NASA’s Mars Curiosity rover spent over 2,000 Martian days (Sols) back in March 2018 and counting. The rover has revealed a plethora of data about the red planet where humans could harbor one day. But for now, Curiosity has found something very intriguing. In fact, NASA decided to keep it under wrap until the official live discussion aka press conference which will be held on Thursday at 2 pm EDT (1800 GMT).

According to the various reports, Curiosity found something on the red planet, however, NASA has been keeping it in extreme secrecy. It will release details at the press conference only which will be broadcast live on NASA TV, Twitch TV, Facebook Live, Periscope, Twitter, Ustream, and YouTube where space enthusiasts and others can ask questions with the hashtag #askNASA.

Curiosity rover landed at the Gale Crater in August 2012 since then, it has been strolling around the region to finding data, capturing photos in different wavelengths and making calculations, etc. It’s one of the biggest features is drilling which was suspended for 18 months after the motor that attaches posts across the drilling bit failed and stopped working. It took engineers months to figure out a new technique that was recently tried on the red planet that went highly successful.

As per the last update, Curiosity was climbing the Mount Sharp which is a 3-mile-high mountain at the center of Gale Crater where the rover found varied shapes of rocks and more. It recently dug a hole in a rock suspected to host evidence about the ancient lake which is expected to be elaborated further at the press conference.

Michelle Thaller, assistant director of science for communications at NASA’s Planetary Science Division who will be hosting the event. Other presenters include Jen Eigenbrode, a research scientist at the Goddard Center; Paul Mahaffy, director of Solar System Exploration Division at Goddard Space Flight Center; Ashwin Vasavada, project scientist at Mars Science laboratory at JPL; and Chris Webster, a senior research fellow at NASA’s JPL, California. The event will broadcast live on NASA TV and other platforms as aforementioned.

Here are few Russian space traditions that every cosmonaut must follow
Soyuz rocket is set to launch today from Baikonur Cosmodrome at 07.12 a.m. EDT: Watch Live