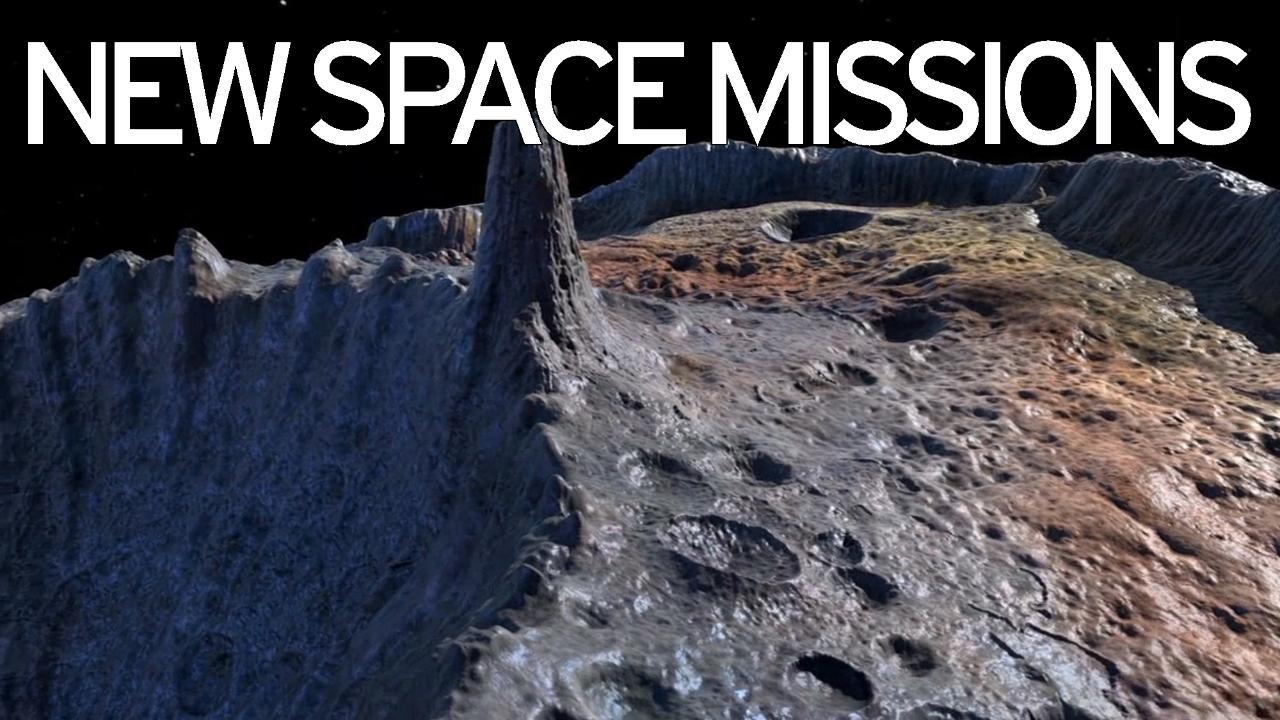 The US-based space agency NASA has set out two new space missions for studying the golden era of the solar system which is yet to be fully discovered. As per the announcement by NASA on Wednesday, the agency has started working on two unnamed solar missions which are intended to explore the hidden secrets of one of the earliest epochs of the solar system. Named as ‘Lucy’ and ‘Psyche’, both missions are expected to take off in 2021 and 2023, respectively.

As declared by the National Aeronautics and Space Administration (NASA), the two unmanned space probes will take off to the space to explore the unknown facts about the golden eras of the cosmological system including the origin, formation, and other things about the Sun. However, the topmost priority of the agency will be to learn more about the era which formulated 10 million years after the dawn of the sun.

The names of the missions are followed by some precious discoveries. Lucy mission is named for a celebrated, significant hominin fossil found in Ethiopia in 1974. The operation involves the program of sending an unmanned space probe which will study the alleged Trojan asteroids of Jupiter, which are believed to be leftovers of a much previous period in the history of the stellar system. NASA hopes to launch this mission in 2021.

On the other hand, the second mission, The Psyche, which scheduled for 2030, is intended to investigate a massive, irreplaceable metal asteroid, known as 16 Psyche. The asteroid is believed to be around three times farther away from the sun than the Earth currently is. While most of the asteroids found in the space are either stony or frosty, the 16-Psyche is found to be mostly made of iron and nickel, just like the core of the Earth.

NASA has a great hope from both of the missions. The operations are expected to help the researchers and astronomers explore the manner how planets and other celestial bodies alienated into stratum like cores, mantles, and crusts. NASA believes both operations to explore a new type of world, made not from ice or rock, but from metal.