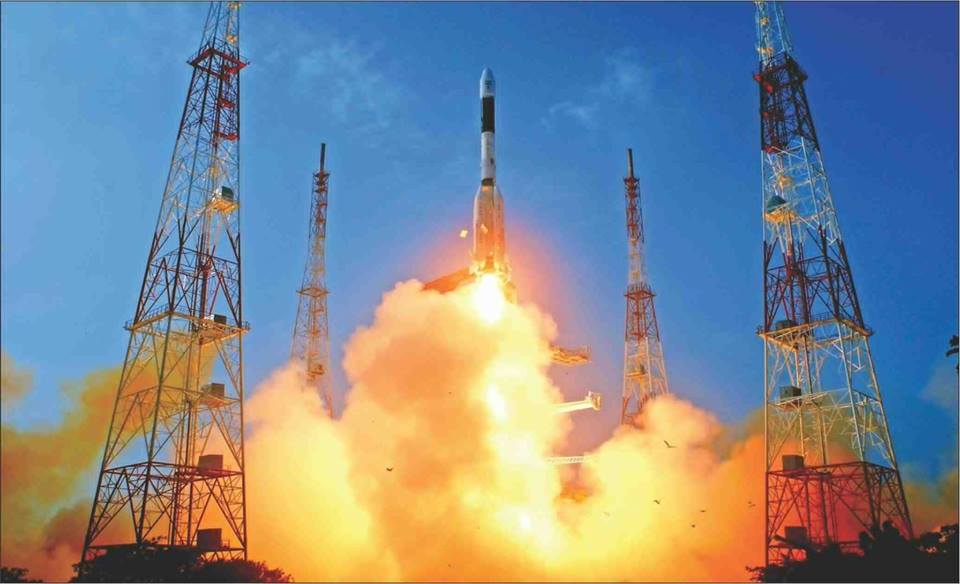 Indian Space Research Organization (ISRO) has left no stone unturned for enrooting India’s position in global space exploration industry and this time is no different. The India-based space agency is gearing for conducting a record rocket launch, under which it will head out 103 satellites to space on one go. The collective mission is scheduled for February this year. As expected, in the early of February, ISRO will hit a new record by launching 103 satellites including 100 foreign satellites simultaneously from a single rocket PSLV-C37. The mission scheduled for the first week of February will be a major achievement in India’s space history as no exercise on such high scale has been tried ever before.

As announced by ISRO on Tuesday, the Agency will launch record 103 satellites in chorus via its workhorse PSLV-C37, while the South Asian satellite project initiated by India’s Prime Minister Mr. Narendra Modi will take off in March. Among those 103 satellites, three are India’s home-based space probes, while other 100 satellites belong to the foreign countries including the US and Germany.

Earlier, the mission was planned for the last week of the current month, with the launch program of total 83 satellites, of which 80 were foreign products. But with some major changes and with the addition of 20 more abroad satellites, the ambitious project was postponed for the first week of February, said S Somnath, Director of the Liquid Propulsion Systems Centre of the ISRO.

Taking the statement further, Mr. Somnath said, “We, at ISRO are trying to make a century by setting out a record launch of 103 satellites at one go in Feb of this year.”

Giving details about the mission, the director of LPSC said, “The upcoming launch mission includes the take-off of 100 micro-small satellites, which will be dispatched via a Polar Satellite Launch Vehicle called PSLV- C37. The weight of the consignment will be 1350 kg, of which 500-600 kg payload will be the weight of the satellites.”

To recall, ISRO, in June last year set a record by launching 20 satellites in one go. The record of launching the highest number of satellites under a single mission is recorded at 37, set by Russia in 2014, followed by the US-based space agency NASA which launched 29 satellites.