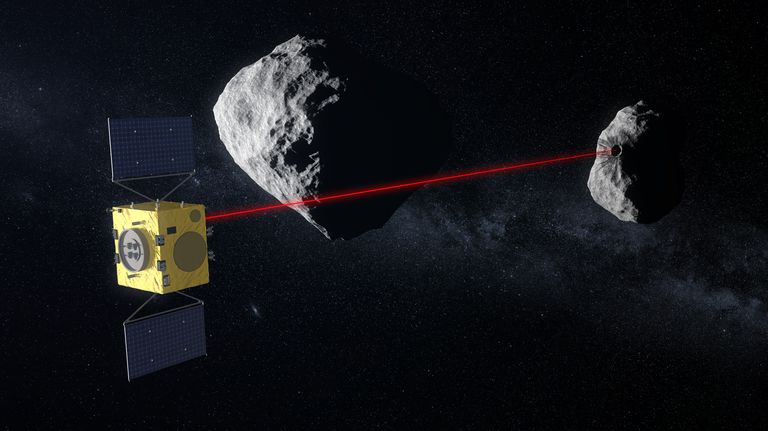 Our solar system is filled with millions of asteroids of which, many are hurtling around the Earth and as classified as near-Earth object or NEO. If any giant asteroid collides with the Earth during its orbit, it will create mass destruction since a giant asteroid was responsible to wipe out all the dinosaurs millions of years ago. Researchers are trying to contemplate the techniques they could deploy in order to ward off such asteroid impacts and that is why NASA and ESA will soon take a defensive plan as an experiment to learn more about asteroids and how they can change the course of these giant asteroids and more.

According to the reports, NASA will launch its DART probe in 2022 that will crash into a nearby asteroid which is a binary system and cause it to change its trajectory. Soon in 2026, European Space Agency (ESA) will launch its own probe that will study the impact created by NASA’s probe. This will allow the scientists to use the data available as a precursor towards future missions towards asteroids as defensive plans to avoid a collision. 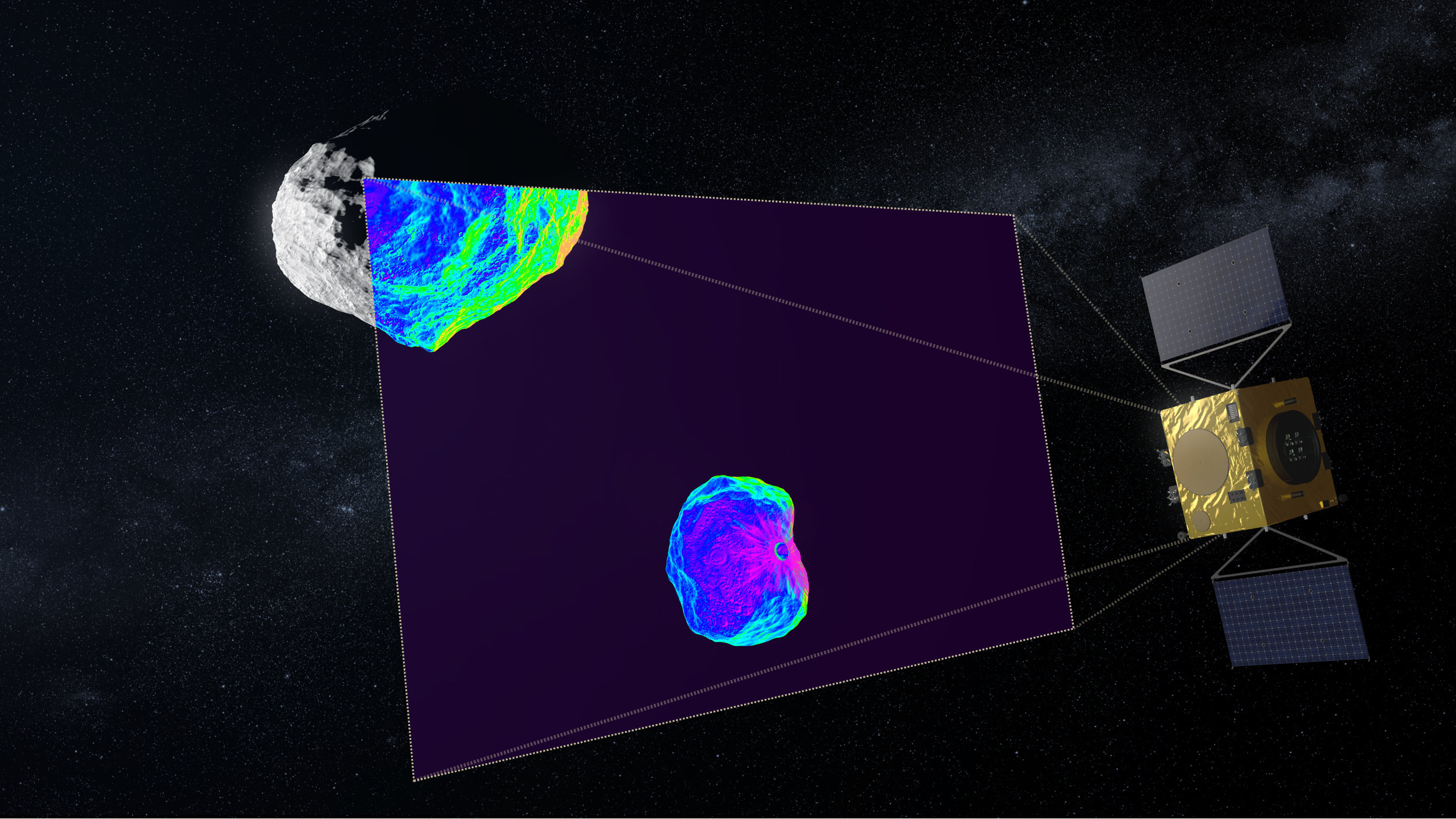 As per the plan, Hera will arrive at one of the asteroids i.e. Didymoon in 2026 in order to study the impact crater created by NASA’s Dart probe in 2022. It will study the change in orbit due to the massive collision and will study the smaller asteroid using its state-of-the-art lidar imaging technology. The aim of the mission is to verify new methods of surveying asteroids in binary systems as traditional methods that are used on asteroids don’t work on these pairs due to the massive gravitational field produced by both the asteroids that cause interference in the data collected by the spacecraft.

Hera will scan both the asteroids after it lands on Didymoon, it will use its various instruments to study the larger asteroid closely in order to verify its response to the gravity from another asteroid. Further, Hera will carry two CubeSats along with it that will be deployed at various locations on Didymoon where they will use their instruments to test various experiments. Both Hera and the CubeSats will test communication technologies between each other and to and fro Earth in order to perfect future deep space missions that would require communication between these probes and ground stations on the Earth to allow communication from a large distance.

Both NASA’ Dart and ESA’ Hera will benefit scientists to under the working of binary asteroids and help scientists perfect future planetary defense technology that will help us avoid any potential collision from asteroids.