Home » News » Sports » The coldest place on the Earth is more colder than ever! 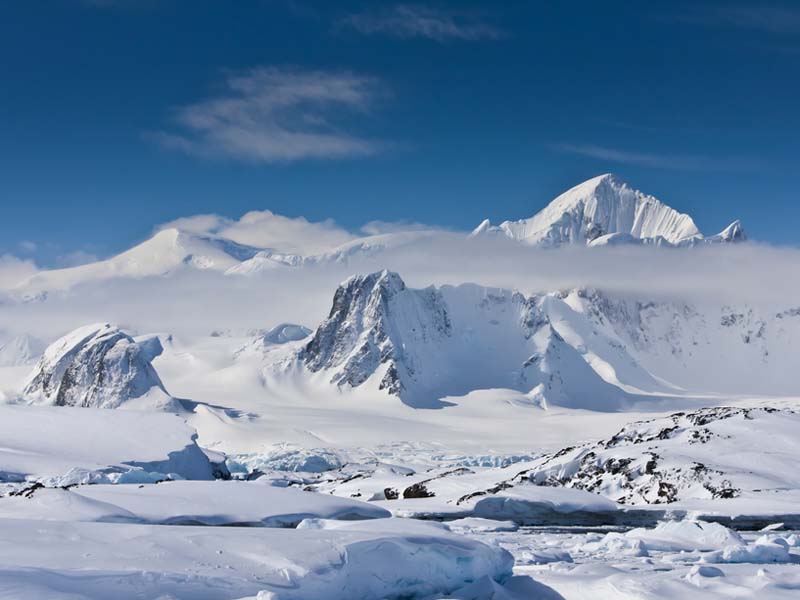 Back in 2013, researchers assessed satellite data collected over a region between Dome Argus and Dome Fuji in the East Antarctic Plateau where they learned about scattered pockets on intensely cold air that dipped the temperature to a staggering -135° F or -93° Celcius which became the lowest temperature ever recorded on the Earth. But a new study took the data collected by the research in 2013, satellite data and all other available sources and detected that under right conditions, the temperature in the same region could dip below -148° F or -100° Celcius making it the coldest place on Earth.

During winter months, the average temperature on the ice-covered Antarctica is around -30° F or -34.4° Celsius. As per the new study, researchers took data collected from July and August between 2004 and 2016 to belong to the small basins of East Antarctic Plateau. The region is located at an elevation of 12,467 feet which is the higher part of the East Antarctic Plateau ice sheet. Further, during polar winters, the temperature can dip as low as possible under favorable conditions.

Researchers studied data from weather stations on the continent as well as the data collected by polar satellites in order to draw a conclusion on the surface temperature. They included the factor of dryness of the atmosphere to provide an accurate result since the more the air is drier, the more snow covers lose heat which is one of the reasons why this region is so cold. These observations helped the scientists to assess the bone-chilling temperatures in those pockets where the temperature could drop more than 9° F or 5° C below previously stated readings.

As of now, these pockets located near the South Pole are the coldest place ever on the Earth under the conditions where the atmosphere is extremely cold and dry for several days in order to attain such a mind-numbing temperature.