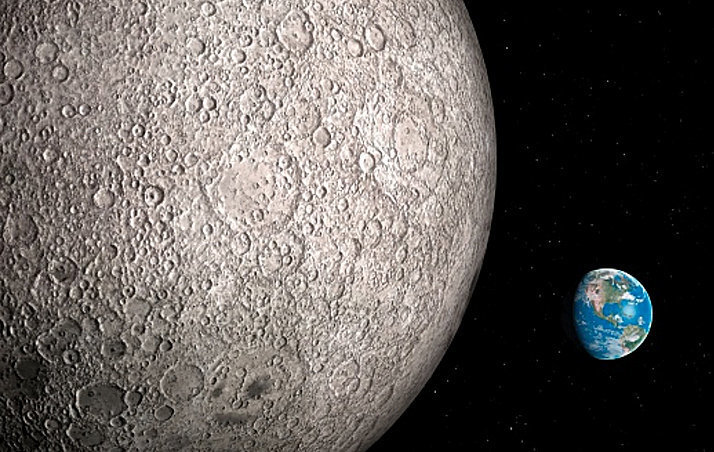 According to India’s space agency, the lander and Chandrayaan-II rover will be launched in October to analyze the crust for signs of helium-3 and water. Helium-3, the isotope is rare on Earth but is expected to be available on the moon in abundant quantity enough to satisfy global energy demands for more than two centuries if researchers find a way to harness it. Dr. K. Sivan, chairman of ISRO states that the countries which will be able to bring the isotope back to the Earth which dictate the process of producing energy enough to satisfy global energy demands for a period of 250 years to almost 5 centuries.

The success of this mission will provide India a standing position in the countries contesting in the space race towards the moon, Mars and other frontiers for which, countries like Russia, Japan, China, and the U.S. are competing with startups of Jeff Bezos, Elon Musk, and Richard Branson, among others. As of now, only China has made it to the lunar surface in the 21st century with its Chang’e 3 mission back in 2013. Chinese space agencies will soon launch Chang’e 4 mission later this year that will analyze the far side of the moon.

As for the United States, President Donald Trump sanctioned a budget of $19 billion USD for NASA to puts its astronauts back to the moon by early 2020s. On the other hand, India has a budget of around $1.7 billion which is less than 10th of the NASA’s budget of which, only $125 million USD is sanctioned for this upcoming mission. To put things into perspective, Evan Spiegel, the co-founder of Snap Inc drew a compensation of $638 million USD that made him the highest paying executive of a publicly traded company. 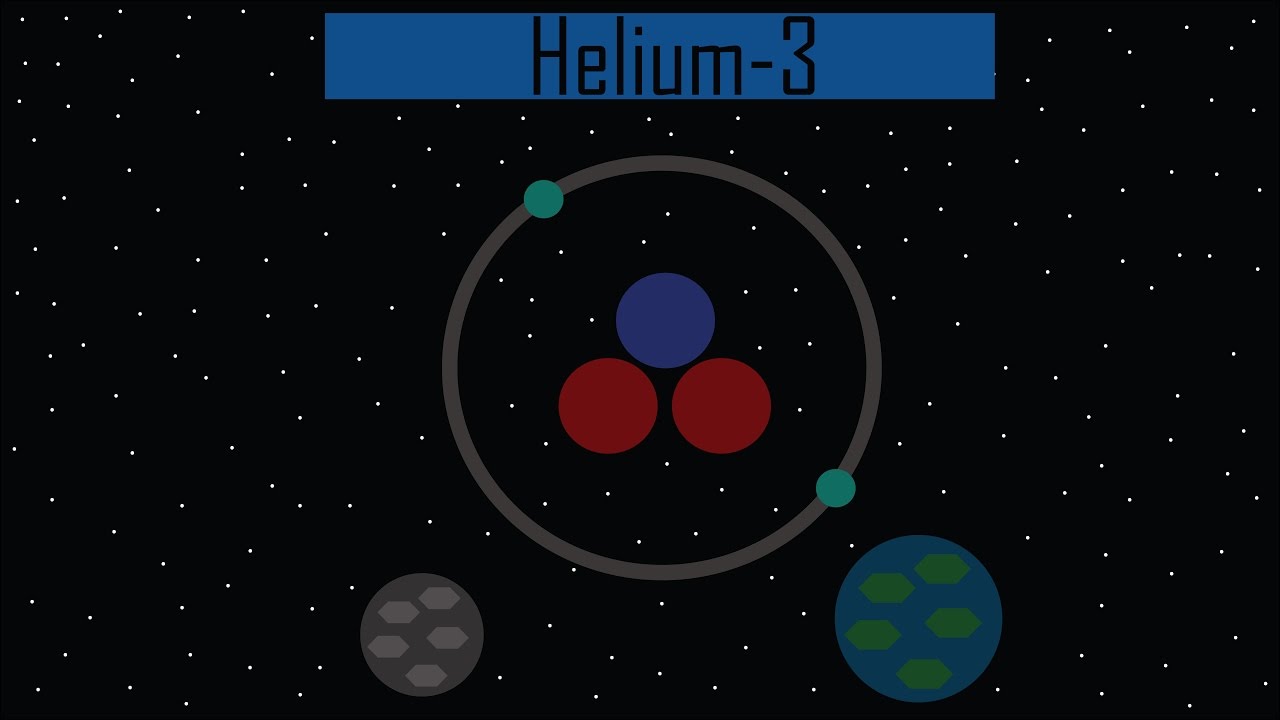 ISRO’s first moon mission which is known as Chandrayaan-I was launched back in October 2008 where it made 3,400 orbits around the moon. It ejected a probe on the lunar surface which eventually found traces of water in the surface making India the first country to find water on the lunar surface. Now, Chandrayaan-II will host an orbiter, lander, and a six-wheeled rover capable of producing energy from solar power. The rover will analyze crust samples to find signs of water and the trillion dollars worth of isotope helium-3 while sending images and data via lander to the ground station on the Earth.

Helium-3 is an isotope which is found on the lunar surface in abundance. This was confirmed during NASA’ Apollo missions. Since helium-3 isn’t radioactive, it won’t create any dangerous waste and thus, it will be a safer alternative for nuclear energy on the Earth. It is estimated that around 1 million metric tons of helium-3 are available on the moon wherein, only a quarter of the quantity can be actually transported to the Earth. This quantity will be enough to power all homes, buildings, and cover all global energy needs for around two to five centuries. The value of helium-3 is around $5 billion a ton, which means that even if a quarter of the available isotope is extracted from the lunar surface, it is valued at trillions of dollars.

But there are uncountable obstacles that scientists will have to overcome such as logistics, the collection of the material, delivery to the Earth, the building of fusion power plants and the overall cost of such a massive endeavor could reach on a stratospheric level incomprehensible.

Oumuamua is not an asteroid, researchers reclassify it as a comet
NASA and ESA to practice defensive plan against asteroids by 2022