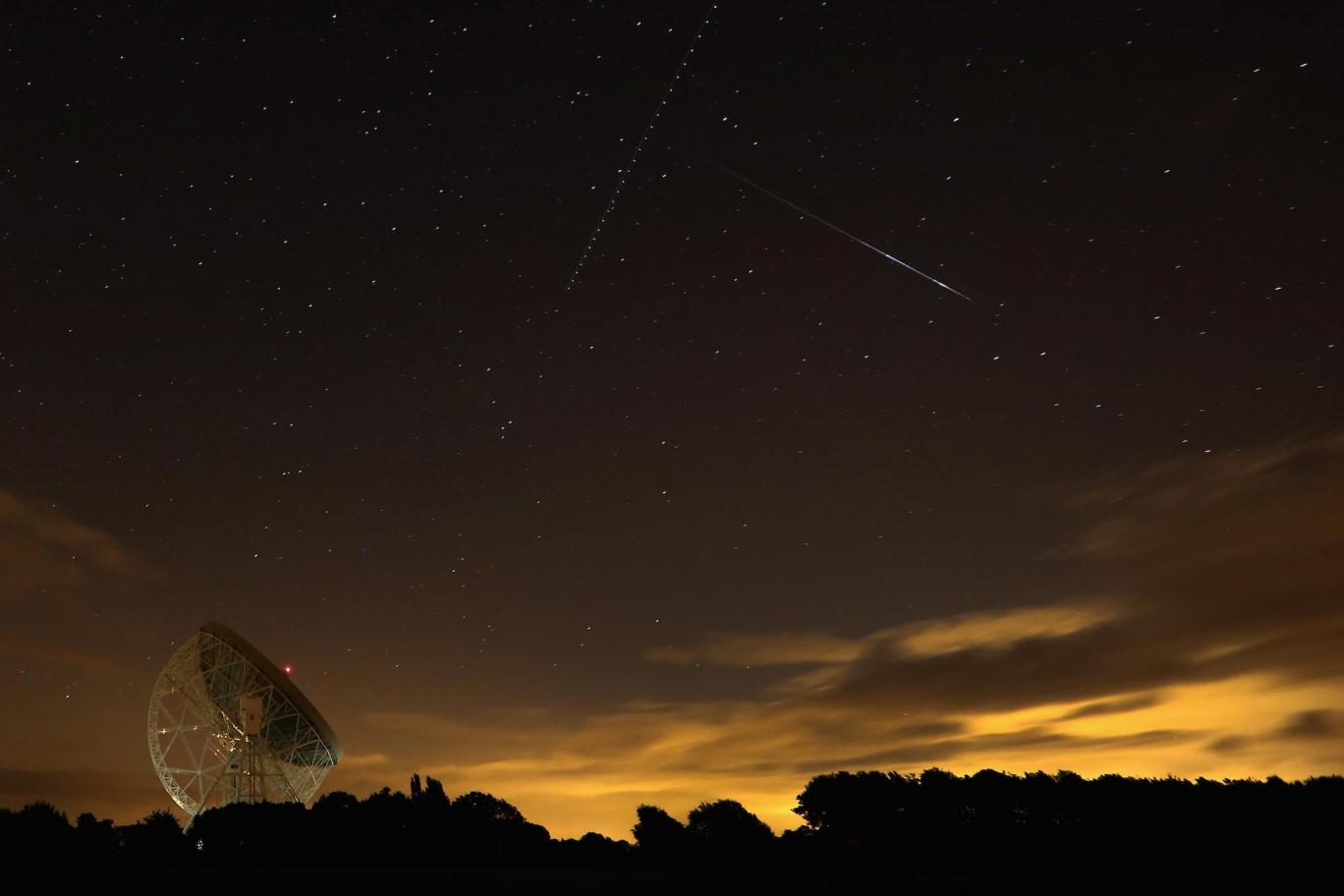 The strange message received on Earth by some space satellites may be some mysterious messages send by the aliens to the humans. Harvard is actively sticking to this opinion.

One of the Harvard scientist claims that the mysterious fast radio bursts may be evidence of advanced alien technology. These signals might be some mysterious leakage of communication signals from planet-sized transmitters powering interstellar probes in distant galaxies.

Since decades, scientists from different parts of the world are trying to gather some evidence against the existence of extraterrestrial lives in planets like Mars, Venus and even the coldest of all, Pluto. But so far, no sign of aliens existence have been found. But this time might be an exception.

According to theorist Avi Loeb of the Harvard-Smithsonian Centre for Astrophysics, “Fast radio bursts are exceedingly bright given their short duration and origin at great distances, and we haven’t identified a possible natural source with any confidence. A synthetic origin is worth contemplating and checking. Fast radio bursts are millisecond-long flashes of radio emission.”

These mysterious signals were first traced in 2007, but they were misunderstood as random radio signals. Near about two thousand such strange signals have been detected by the massive radio telescope like the Parkes Observatory in Australia. After lots of investigations and researches, scientists have found out that these radio signals are sent from distant galaxies which are billions of light year away from Earth. Now scientists are thinking either these mysterious messages are sent by the aliens lives to the humans on Earth or these are again just random signal send by some long lost satellite sent by the space agencies.

Fast radio bursts are flashes of radio emissions that lasts only milliseconds. Being extremely short lifespan signals, the sources of these signal is yet to be identified. However, they were first picked up in 2007 when scientists came across data that showed a burst had occurred in 2001. While few have happened since that time, scientists have discerned that FRB arrives in apparently organised patterns.

Loeb and other fellow Harvard academic Manasvi Lingam have explored the signals lots of time to come to a surety whether the messages could emanate from a radio transmitter. In a paper to be published in The Astrophysical Journal Letters, the scientists have explained the features of these radio signals in details. This would require a planet-sized solar-power generator to pelt messages across the galaxy.

But the problem is such technology is far beyond the reach of human capability right now, but it is not beyond the laws of physics or not outside the scope of a very developed alien civilisation. Hence, scientists are still researching these signals and promise to inform it to the public as soon as any evidence of extraterrestrial life comes into their narrow grip.