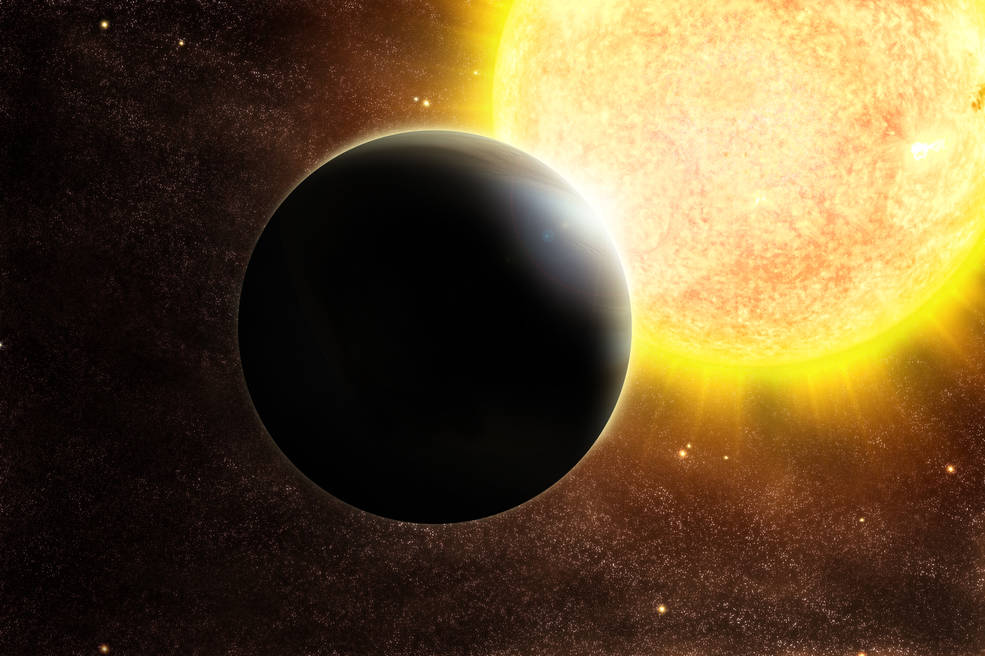 Scientists have released the data of a two-decade-long planet hunting program for public access, which suggest the presence of new unidentified 114 potential exoplanets in Space.

By drawing upon the most successful technique for detecting alien life, astronomers have discovered more than 100 potential planets in space. During a vital exoplanet-observation mission, a team of international scientists has identified 60 new planets orbiting the stars close to the solar system of Earth. On the other hand, another group of astronomers, lead by Dr. Mikko Tuomi of the University of Hertfordshire has also discovered the evidence of a further suite of 54 potential exoplanets – bringing the total number of new potential planets to 114.

Using radial velocity method – the most popular method for detecting alien life, the team of astronomers, in two groups have released the data about the largest-ever assemblage of exoplanet-detecting observation mission, which suggests the existence of 114 new exoplanets in Space. During the research, the scientists also found a planet, orbiting a star approximately 8.1 light-years away from the Earth.

A hot super-Earth star dubbed as Gliese 411b boasts a rocky surface and is located in the fourth closest star system to the sun. Among all the discovered exoplanets, this one is the nearest star to the earth and is expected to be like earth.

The ton of data was collected as part of two decades long radial velocity planet-hunting mission, called Lick-Carnegie Exoplanet Survey. Under the mission, commenced in 1996, scientists used a spectrometer called HIRES, built on the 10-metre Keck-I telescope of the W M Keck Observatory, located at Mauna Kea in Hawaii. Scientists, by using the high-end telescope and the alien-hunting method, successfully managed to spot 114 unidentified exoplanets, orbiting in Space. The anthology consists of nearly 61,000 individual dimensions made out of over 1,600 stars.

The survey is a collaborative project between astronomers Steve Vogt and Geoffrey Marcy from the University of California and Paul Butler, from the Carnegie Institute of Science, in Washington.

According to Steve Vogt of the University of California Santa Cruz in the US, who is the chief developer of HIRES, “HIRES is not purposely optimized to hunt the exoplanets in Space, but it can be used as a workhorse instrument of the field investigational missions”.

After successfully completing its 20th birthday, the mission is moving towards its third phase or third decade, and hence the team members decided to publicize the yet collected data regarding the hunt for exoplanets. As per the associate researchers, by sharing their explored data and directory with other exoplanet community, more exoplanets can easily be detected. In simple words, the astronomer community, by making the data public, it trying to make an unprecedented access to one of the world’s best exoplanet hunting missions.

ISRO’s ‘Big-Day’ Is Tomorrow; Here’s Everything We Know So Far
Scientists Spot Supernova 160-Million-Light-Years Away From Earth, Holds Clues to Death Throes of a Massive Star