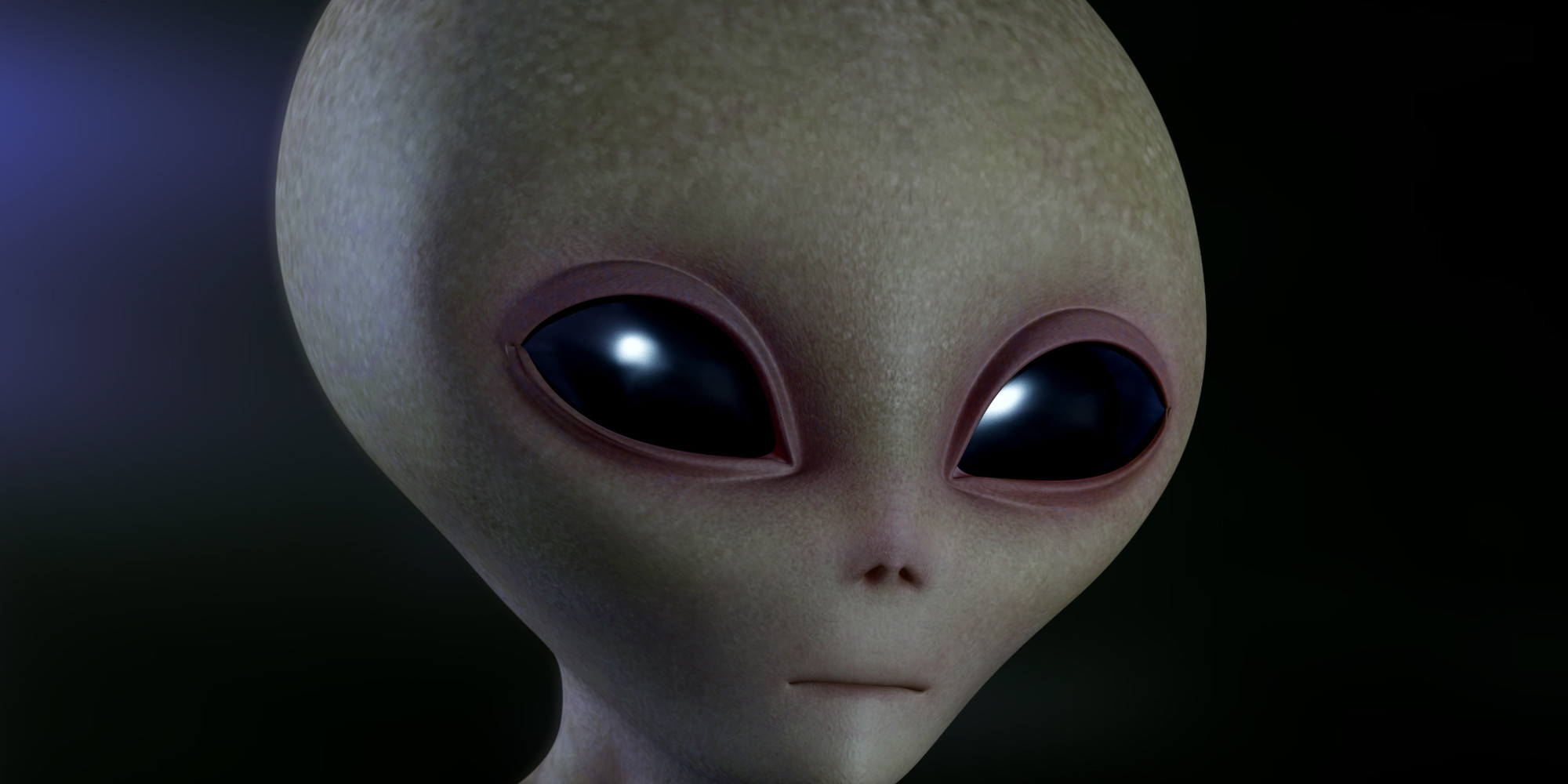 Are we alone? Do aliens exist? Search for extraterrestrial life got a massive boost in 2017, and some people claimed to spot alien creatures and UFOs to prove the existence of alien life. However, no better proof one can give except by presenting the alien body itself.

Meanwhile, a radio astronomer at MIT believes that aliens do exist and for some reasons they are hiding from us. John A. Ball came with a notion known as ‘Zoo Theory’ to prove why we have failed to make contacts with aliens until now. According to Ball, aliens are purposefully hiding from us and trying to avoid contact with humans.

Ball believes that extraterrestrial life is more intelligent than human race on Earth, but they are not advance enough to dominate the universe; thus, they keep an eye on our activities from far. He went on to say that the alien creatures are inquisitive and cannot keep themselves away from Earth for a long time that is why we constantly hear the stories of UFO sightings these days.

Ball states that activities of aliens are very similar to zookeepers at a zoo or nature preserve as they keep a watch on activities of other without interfering. “ETI (extraterrestrial intelligence) may be discreetly and inconspicuously watching us but not dabbling,” Ball wrote in his paper on the subject.

“I suggest, first, that mankind is neither alone nor number one. Advanced civilizations exist and exert some degree of control over the galaxy. Second, they’re aware of us at least at some level. But are they concerned with us? We may be only an obscure entry in their tabulation of inhabited regions of the galaxy. Third, we’re unaware of them because either they want us to be unaware| they’re hiding (But this means that they care about us, else why bother to hide?)|or because we’re not (yet) clever enough to know that they’re there, but they don’t care whether we know,” he wrote.

Last week, SpaceX lifted up Falcon 9 rocket carrying Iridium-4 from Space Launch Complex 4E (SLC-4E) at Vandenberg Air Force Base in California on 22nd December 2017. What’s striking was that as the rocket soared into the sky, it left behind a trail of a mystery that made everyone wonder while speculating the presence of alien life. The bizarre view distracted drivers on the road, and few of them crashed their cars. A YouTuber with username Mark Sales made a stunning video where three distracted drivers collided while watching the SpaceX rocket mistaken as UFO.

Alien seekers claim to have spotted evidence of extraterrestrial life on Mars. They have found several objects including Gautam Buddha statue which proves that aliens are not only intelligent but cultured too. Alien buffs have found army camps, war base and signs of wars that happened in the past on the red planet and moon as well.

A group of Alien hunters called ‘YouTuber UFO Hunter’ has spotted a large spoon while experimenting and analyzing the image beamed back the Mars Rover of NASA – Curiosity. Scott C Waring, editor of the UFO sighting said, “The latest discovery of spoon is the second spoon found on the Martian Surface. Earlier, we already had found a similar looking spoon on the neighbour planet. Surprisingly, the new one is a complete replica of the earlier spoon including the dimension, thickness, length, width, and design.”

Moreover, an astronomer from the Search for Extra-Terrestrial Intelligence (SETI) claimed that we are heading towards our first contact with aliens. At the World’s Nano Fair, Seth Shostak, a senior astronomer at SETI told Futurism that they are going to find intelligent alien life within 20 years and for that, he bet everyone a cup of coffee. He is optimistic about the fact that we are incredibly close to answering the question of whether we are alone in the Universe or not. He also confidently says that within a couple of decades he can prove that aliens do exist.
Tagsalien aliens aliens exist extraterrestrial life Mars MIT moon ufo Zoo Theory