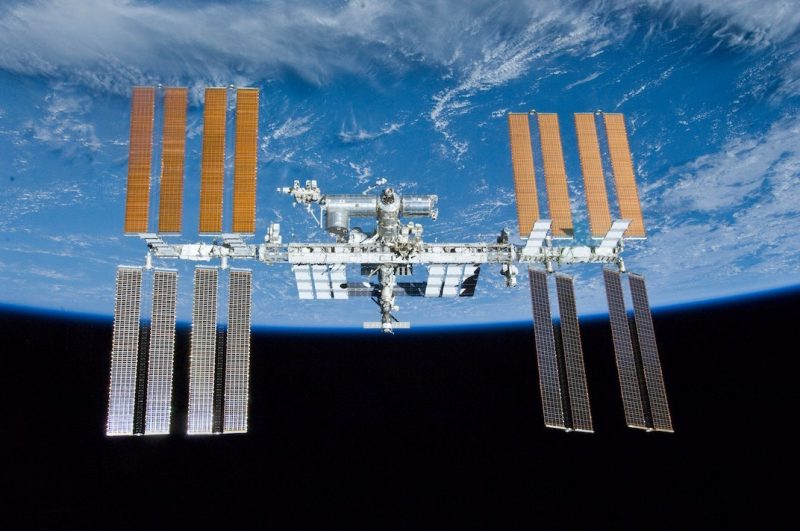 After doing rigorous experiments in the International Space Station, the astronauts have finally identified the microbes in space. This is for the first time that ISS astronauts have confirmed the existence of microbes in the space station itself without the need of returning the samples back to earth for tests. As the microbes were successfully detected in space, this will further help scientists to perfectly diagnose and astronaut ailments in real time. Also, this will enable scientists to identify DNA-based life on other planets.

The experiment was carried out by Peggy Whitson aboard International Space Station and was accompanied by NASA microbiologist and project’s Principal investigator Sarah Wallace and her team from the US. Petri plates were touched to different surfaces of the ISS as a part of regular microbial monitoring. With the help of Microgravity Science Glovebox (MSG), Whitson managed to transfer microbial cells from growing bacterial colonies on those Petri plates into small test tests and this was the first time an astronaut conducted this type of experiment.

After collection of samples in test tubes, the DNA was amplified, and then sequencing process began. The amplified DNA was sequenced with the help of the MinION device. The data collected were downlinked to the project team in Houston for identification and analysis. Aaron Burton, the NASA biochemist, said, “Once we actually got the data on the ground we were able to turn it around and start analyzing it.” Repeated multiple tests were done to confirm that the samples detected in space were of microbes.

Later, Russian cosmonaut Anton Shkaplerov who is aboard ISS informed that the bacteria, discovered on the surface of the space station was not an earthly microbe but an alien microbe or bacteria. Earlier earthly microbes were discovered on the skin of ISS, and they were confirmed to be coming along with the launch of the space station as well as other spacecraft. “Bacteria that had not been there during the launch of the ISS module were found on the swabs. So they have flown from somewhere in space and settled on the outside hull,” said Shkaplerov.