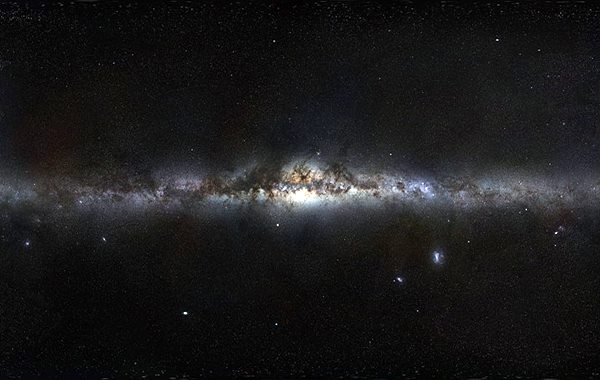 By using more powerful equipment, the scientists have abled to discover many exoplanets. With this, the space discovery is now increasing rapidly and expanding more and more. This breakthrough has given by the Kepler Space Telescope which gives all the possibility to discover hundreds of billions of exoplanets. It was introduced in this field in 2009.

UCLA professor Jean-Luc Margot said that the Milky Way galaxy has hundreds of billions of planets. After the introduction of Kepler Space Telescope, it has really changed, and it has brought revolution in astronomy.

As per the report till now NASA has detected 3,572 exoplanets, and more 5,078 planets are to be confirmed by NASA. All this is possible with the help of Kepler Space Telescope. It started at a patch of sky between constellations Cygnus and Lyre and found exoplanets all over the place.

The universe contains many numbers of small pieces, but the Kepler shows scientists and suggests a few planets around each of the estimated 100-400 billion stars. Well, with this, it now says that there will be more planet in those start systems and the findings will increase the numbers of exoplanets.

However, it is not certain that the star system will have any planets. But the Milky Way at least has 100 billion stars or may be up to 400 billion. Guillem Anglada-Escude, an astrophysicist at the Queen Mary University of London, said that 100 billion would be a reasonable number.

Columbia University professor David Kipping told that the scientists are hoping that they will soon discover trillion planets or it could be more than that. If looking into the all exoplanets, only few will have the atmosphere like the planet Earth, and those planets could contain life. But it is expected that there are billions of exoplanets which could support life. “That’s 10s of billions of planets in the galaxy with some potential for life,” according to Magot.