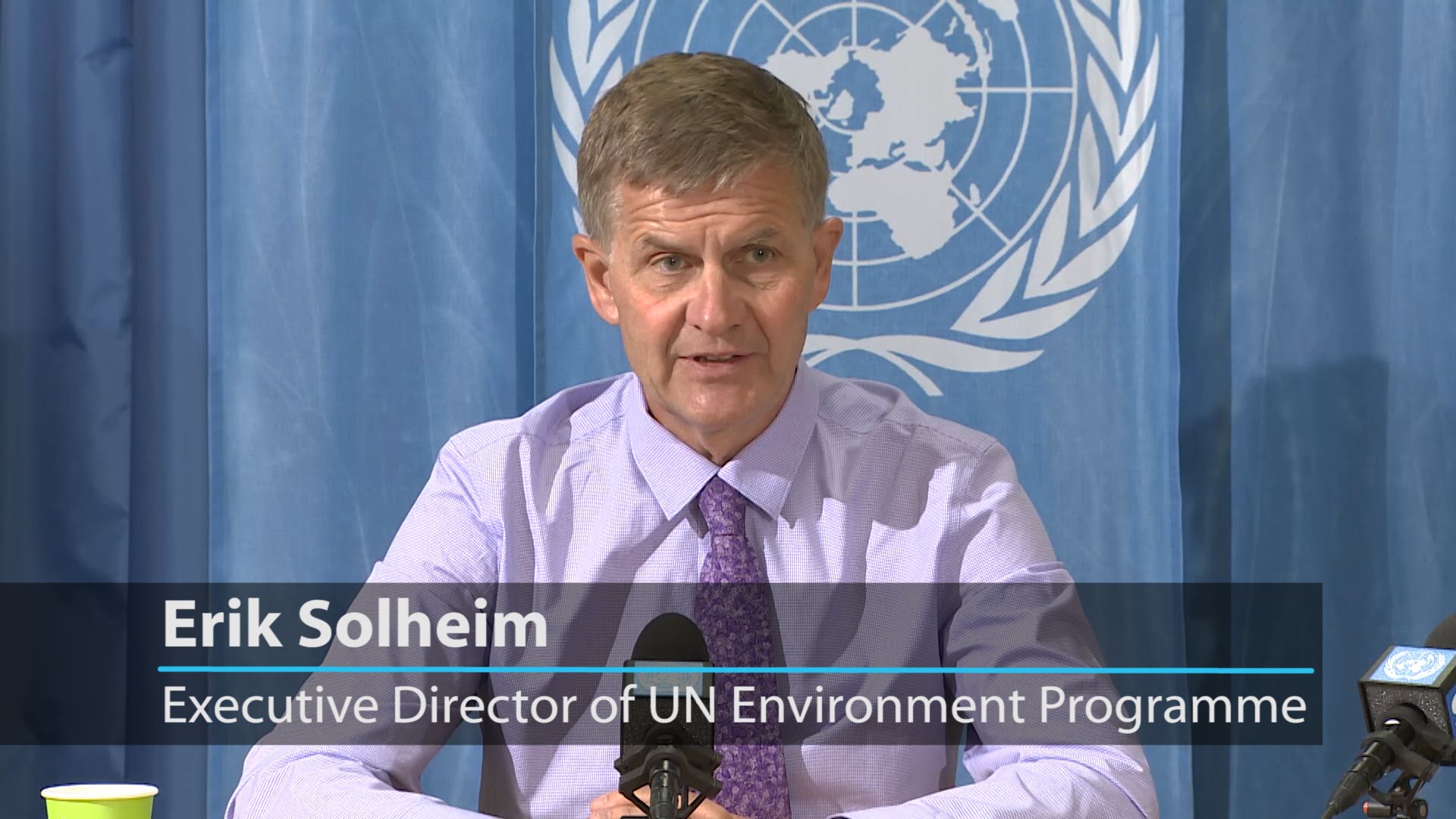 As informed by UNEP chief, India, China and EU will soon join hands with UNEP and sign the Paris Pact to reduce climate temperature by 2-degree celsius. But this would certain be, only if the U.S backs out, which has already been threatened by the new body in White House. President Donald Trump.

UNEP chief in a recent interview with the media house has revealed that Indian railway has joined hands with UNEP and Paris to construct a roadmap that would help to reduce the excess water consumption in the world by 20 percent. For India, such a drastic decision to make was incredibly achievable. Initially, India, China and EU were taken as a second choice in the Paris Pact, U.S being the first preference. But after all the threatening statements by President Donald Trump, UNEP has decided to join hands with India, China nad EU, irrespective of U.S’s participation in the Paris Pact.

“I am optimistic of whatever happens in the White House. India, China and the European Union and other major players have decided they will move (go ahead). They are long past from the point of return. The idea is now to provide global leadership,” UNEP Executive Director Erik Solheim told IANS in an interview during a visit here for meetings with the Indian Railways and NABARD. He further said that the US private sectors would also participate in the efforts to climate change.”The industry also will move whatever happens in the White House. Companies such as Apple, Google and Microsoft will participate. Also, companies like WalMart will do it for customers and their benefit,” Solheim maintained. UNEP chief also included in his statement, “U.S has already lost 400,000 jobs and taking off from Paris pact will take more employment opportunities to India, China and other places”.

UNEP has also joined hands with Indian railway to procure the use of clean energy on a large scale and reduce water consumption by 20  percent by 2030. Along with it, UNEP with Indian railway also plans to set up waste management points at different railway stations and concretise an effective plan to promote the use of green technology in India.

Indian Railways is the largest consumer of water as well as electricity and a major contributor to green environment due to reduced greenhouse gas emissions. Highlighting the scope of work on the green front, Prabhu said “The partnership offers greater opportunities for environment conservation in collaboration with UNEP.” Railways signed a letter of intent with UNEP to formalise joint cooperation in the area of environmental conservation in the presence of Prabhu and senior officials from UNEP and railways. The cooperation with UNEP will help railways achieve its green target as the national transporter is already taking several green initiatives and is going to produce 1,000 MW solar energy. Describing Indian Railways as an “iconic organisation”, UNEP Executive Director Erik Solheim said “Railways provides environment friendly transport”. 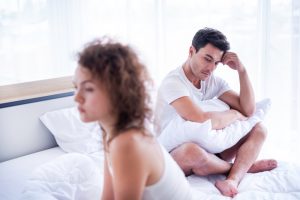 ED: How to Know if its all in your Head and the Benefits of Sex Therapy