Home » News » Space » Potato cultivation on Mars may be possible 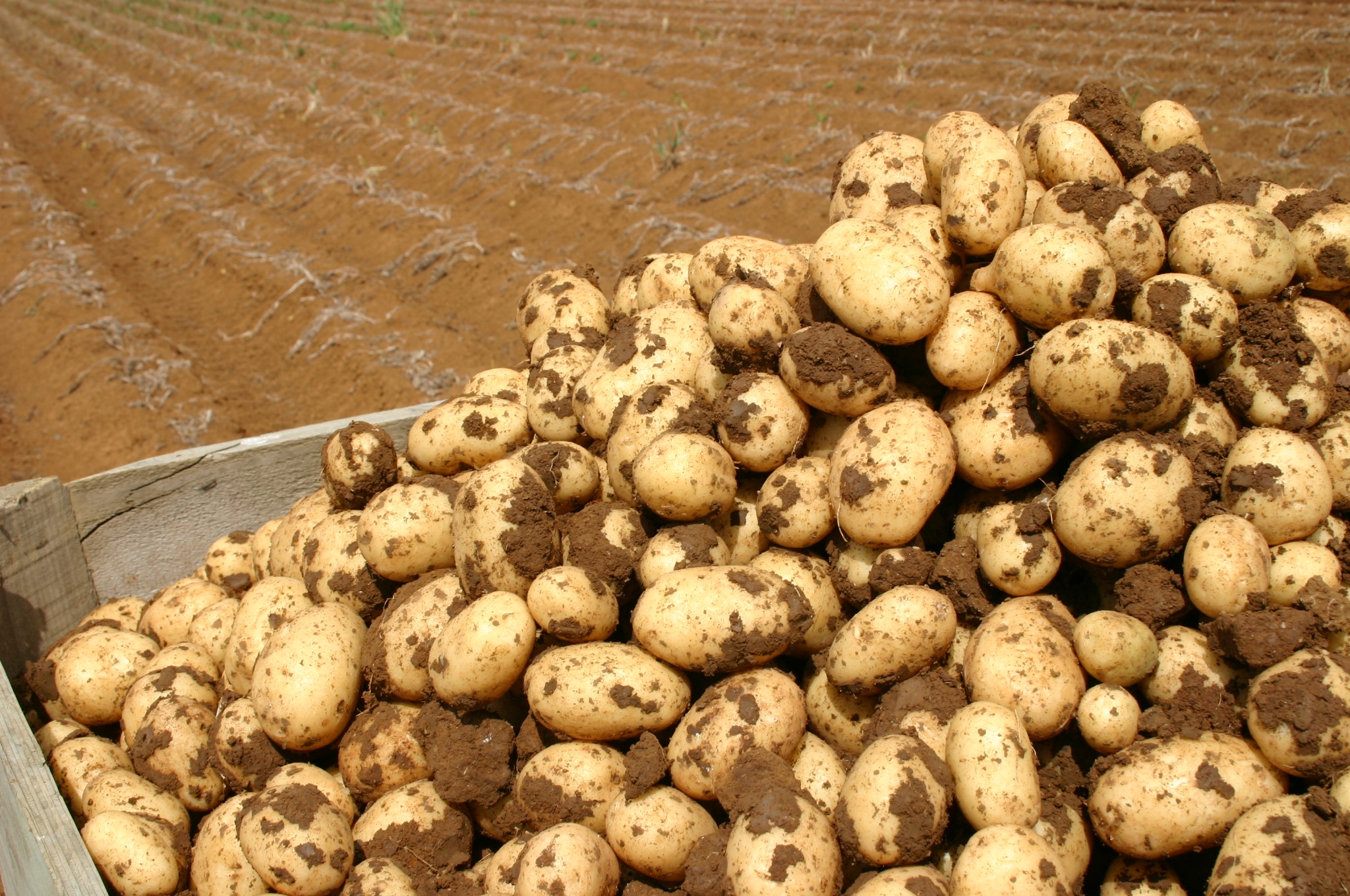 In a 2015 science fiction movie named, “The Martian”, the tellers showed that potato cultivation could be made possible on Mars. On the basis of that, the scientists started to do some researches to find out if the tellers are accurate and to their significant notice, they have concluded that, potato cultivation can be made possible on Mars. In earth too, the potato can grow under diverse climatic condition.

If you have watched the 2015 film The Martian, you may be familiar with the movie’s main character, astronaut Mark Watney, who was played by Matt Damon. While standing on Mars, the Watney character deduced that he would need three years’ worth of food on top of his existing food rations. As Slate described it, Watney was able to do potato cultivation on Mars. He was making use of potatoes from the storeroom and fertilising them with human waste. And while that was a work of fiction, the Inquisitr wrote late in 2015 that NASA was apparently inspired by The Martian, as it teamed up with Peru’s International Potato Centre to see if it is indeed possible that potatoes can survive on Mars if grown there.

Based on these research studies, the scientists made a tuber which was set to a temperature of that of Mars. A CubeSat was introduced inside the tube. The temperature implantation was done by engineers from University of Engineering and technology(UTEC), Peru. The CubeSat houses a container which holds soil and the tuber. Inside this hermetically sealed environment, the CubeSat delivers nutrient-rich water. It is infused to control the temperature for Mars day and night conditions and mimics Mars air pressure, oxygen and carbon dioxide levels. Julio Valdivia-Silva from UTEC said, “If the crops can tolerate the extreme conditions that we are exposing them to in our CubeSat, they have a good chance to grow on Mars. We will do several rounds of experiments to find out which potato varieties do best. Hence, we want to know what the minimum conditions are that a potato needs to survive,”

For the future of Mars missions, the scientists commented that these would necessitate the preparation of loosely-packed soil that is rich in nutrients. It could allow the tubers to get the right amount of air and water. The scientists have also noted that one of the best-performing potato plants in the CIP experiments was an extremely salt-tolerant variety. This type of salty soil was originally designed to thrive in Bangladesh’s salty coastal soils.

Though positive results are so far seen in the research, scientists are of the opinion that, further procedures and confirmation to grow potatoes on Mars can only be given after experimenting the same on the soils of Red planet. However, Live streaming cameras were installed into the tubers. after few days, sprouts were observed growing out of the soil. The scientists now have positive thoughts about growing potato cultivation on Mars in near future.