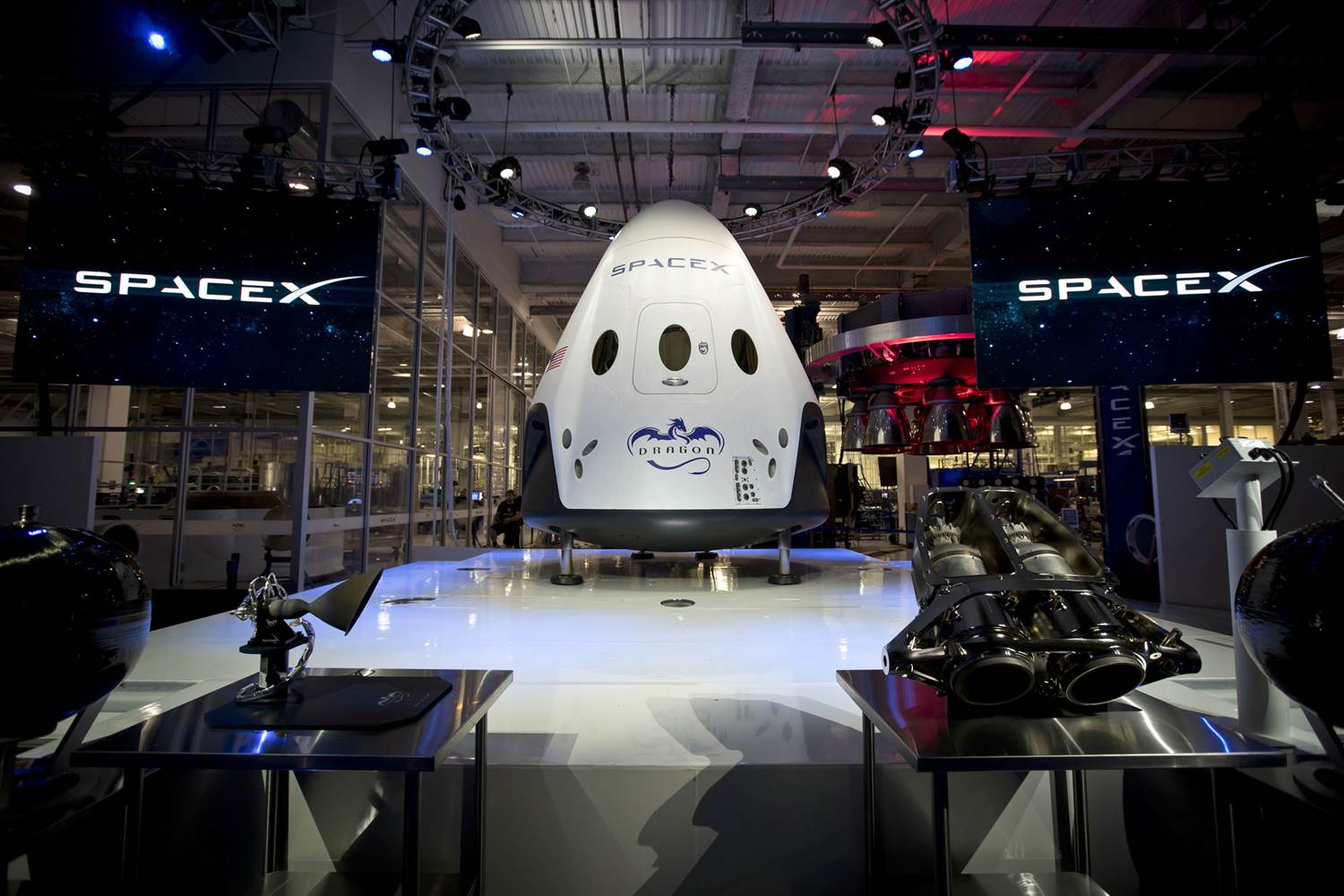 SpaceX Dragon mission is all set on its voyage to lead NASA in terms of its Space and Moon missions. Recently, SpaceX shared their grand plan to send two private passengers to Moon. The SpaceX’s first private citizen to orbit the Moon will be called as the SpaceX Dragon. Within a year, SpaceX Dragon will shape into trained Astronauts.

In a recent interview with CEO Elon Musk, he clarified that “the two mystery ticket holders who already paid a significant deposit for their trip, should last about a week and log as much as 400,000 miles aboard the automated spacecraft.” SpaceX initially uncovered their Crew Dragon in 2014 when they planned to design a next generation spacecraft that could carry lively astronauts to Earth’s outer orbit and beyond. Though Elon Musk didn’t talk much about the price of the ticket, still he clearly mentioned that the price can be comparable to that of the International Space Station. For more clear figures, it’s important to note that NASA currently pays $80 million for just one seat.

SpaceX won’t select a passenger until they successfully pass through all their fitness and health tests. The bigger question about such a risky yet interesting mission is to find someone as fit as it who have enough bank balance in their accounts and also have the guts to come for such a spacious trip to Moon. Apart from the numerous tests, the selected passengers will also go through a rigorous training about Space and astronomy. Still their lies significant risk of life.

According to Mr Jim Cantrell, CEO of Vector Private Group of Companies, “My guess is it is someone who has gone through this before as a space tourist and now wants to go up and go to the moon”. In his interview, he quite clearly confirmed his doubts about the mission to NBC news. Jim wondered that there must be some richie rich out there, who after completing all his desires in life, finally wants to go on a bon voyage to Moon.

Hence by the end of 2018, we may possibly come to know about a space-loving duo who will start their voyage to Moon in SpaceX Dragon spacecraft.

Is NASA’s Mars rover on a verge to prove something new?
NASA shares first image of Solar activity beamed back by NOAA’s GOES-16 satellite