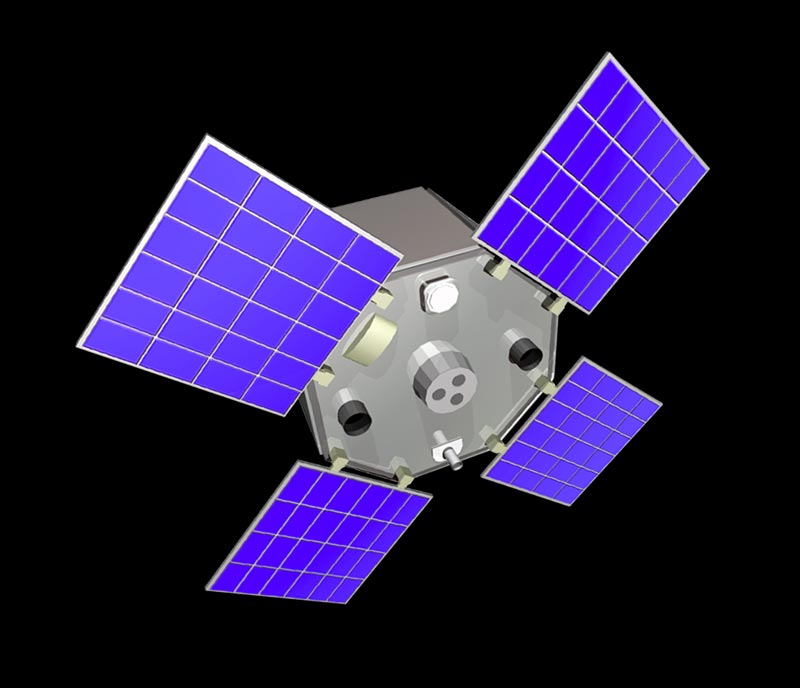 Scientists at the National Aeronautics and Space Administration (NASA) are planning to conduct first ever solar mission by sending a robotic probe within 4 million miles of the Sun. The mission is still in designing phase and scientists are still thinking about how to protect the spacecraft from the extremely high temperature near the Sun that can melt the probe and destroy the billion dollar mission.

NASA has conducted several planetary missions including missions to Mars, Saturn, Jupiter, Moon, and sending New Horizons to Pluto in a decade-long journey. However, it will be the first time that the American space agency is aiming for Sun. The solar mission is very different from planetary missions as the temperature is very extreme such that making heat resistant shield or material to withstand millions of degrees of temperature is nearly impossible at present. This is also the reason that scientists are not planning to land the spacecraft on Sun. Instead, it will orbit our star at a safe distance of four million miles.

“This is going to be our first mission to fly to the Sun,” said Eric Christian, a NASA research scientist at Goddard Space Flight Centre. “We can’t get to the very surface of the Sun, but the mission will get close enough to answer three important questions.”

Christian further explained that landing a probe on the Solar surface is easier than orbiting Sun at a close distance because the temperature at surface hovers around 5,500 degrees Celsius while it rises exponentially as we move up into the atmosphere and goes till two million degree Celsius. However, no spacecraft has the capability to withstand such high temperature witnessed near Sun and land on the surface.

While giving an example, researchers said that once they conducted a mission to Mercury (closest planet to Sun) and spacecraft melted within few minutes after the landing and stopped sending signals which resulted in the failure of billion dollar mission.

At present, NASA engineers have developed a  1.4 centimetres carbon-composite shield that can survive at 1,370 degrees Celsius and they are improving it further to sustain under more extreme environment.