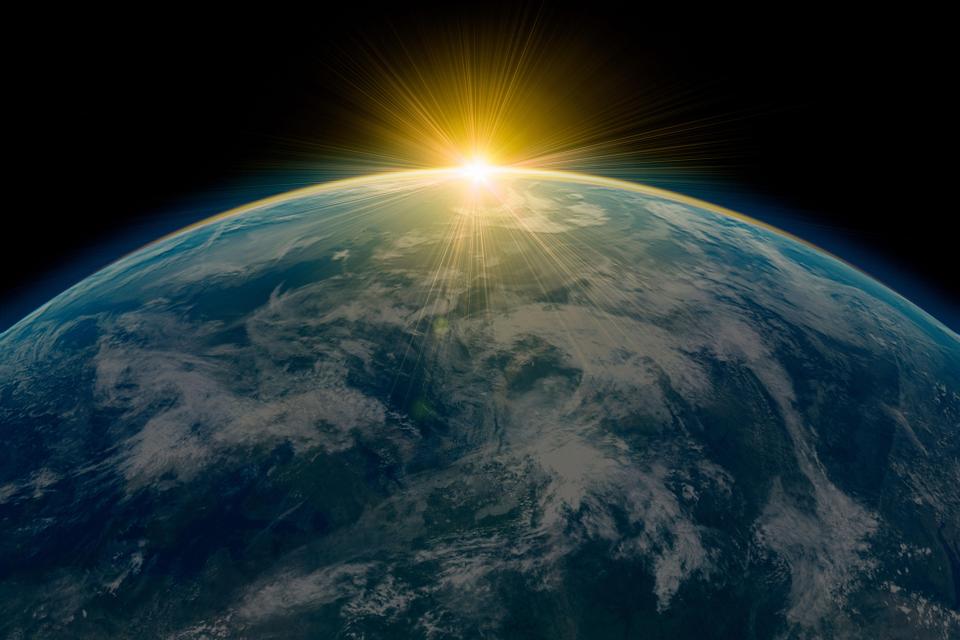 Astronomers are inching closer to the discovery of another Earth-like planet which may have the habitable atmosphere. In a celestial extravaganza, a team of international astronomers has discovered more than 100 exoplanets including a “Super-Earth” which is projected to host alien life. Named as ‘Gliese 411b’, the new exoplanet is somehow similar to earth, with a super-hot atmosphere and rocky surface.

Alongside the Gliese 411b, the international team of scientist, also have gathered confirmations regarding the existence of 114 more exoplanets in Space. The team of astronomers led by Dr. Mikko Tuomi of the University of Hertfordshire stumbled upon the evidence of new 54 exoplanets, orbiting in the space, while another research team has come up with the authentication of 60 new planets orbiting in the space, bringing the possible detection of new planets to 114.

However, among these 114 new potential worlds, the one who managed to catch the attention of entire global astronomer community is the Earth-like Gliese 411b, which is located 8.1-light years away from earth. The hot super-Earth star features a rough surface and is positioned in the fourth nearest star system to the sun. Out of those 114 newly discovered exoplanets, this one is the closest star to the earth and hence is believed to have a habitable zone.

According to Dr. Mikko Tuomi from University of Hertfordshire’s Centre for Astrophysics, Gliese 411b, despite having the label of “super-Earth,” is boiling for hosting life on its surface. However, concluding anything about the habitability of the planet Gliese 411b now is tough. Scientists are conducting more experiments to discover more facts regarding this new potential world.

The discovery mission of new planets is a collaborative operation between astronomers Steve Vogt and Geoffrey Marcy from the University of California and Paul Butler, from the Carnegie Institute of Science, in Washington, that is going on since two decades. Named as Lick-Carnegie Exoplanet Survey, the mission marks its accomplishment by using the long-established method for the alien hunt, called Radial Velocity Method.

According to the lead researchers, this exploration has come up as part of a two-decade-long ‘radial velocity planet-hunting mission,’ known as Lick-Carnegie Exoplanet Survey. For conducting the mission, started 1996, the researchers used a spectrometer called ‘HIRES,’ which is developed on the 10-metre Keck-I telescope of the W M Keck Observatory, positioned at Mauna Kea in Hawaii.

After gathering pools of data regarding new planets, the researchers now have released it for public access. According to the scientists, sharing of the reviewed data with other astronomer communities will help them to spot more potential planets.