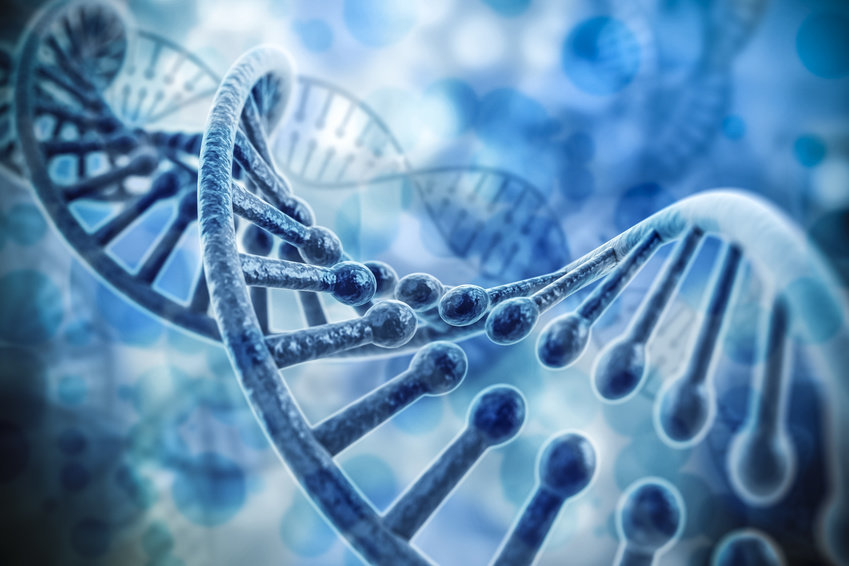 In a scientific and technological breakthrough, scientists have come up with a proposal of editing human’s genetic system for avoiding incurable heritable diseases. In this era, when people are expecting to get personalized babies anytime soon, the new experimental accomplishment has emerged as a wonder for the world. The study, mutually conducted by the researchers from the National Academy of Sciences and National Academy of Medicine has suggested the new method to edit the DNA of a person to fight with genetic diseases. Using the new revolutionary systems, scientists soon will be capable of modifying the human chromosome precisely.

Up to now, effectively altering the supposed germline and editing human’s future by changing and rectifying the genes in human reproductive cells is recorded as an illegal act in the United States. It has significantly been considered as an unethical act, as bioethicists and scientists have predicted multiple unpredicted outcomes and moral dilemmas in regards to the gene-editing technologies.

But regardless of the off-limits of using gene-editing technology, a team of international scientists has taken a step forward to explore the possibility of altering genes in adult human cells and its productivity on healing genetic diseases. With a path-breaking scientific method called ‘CRISPR-Cas9’, scientists have tried altering human DNA, in order to prevent heritable syndromes.

According to scientists, the alteration of DNA will be extremely helpful in the treatment of patients suffering from a particular type of cancers, metabolic disorders, and a wide range of other syndromes that are attributable to malfunction in the genetic system. Researchers, by conducting genetic transformations can combat al, these incurable genetic disorders without editing the so-called germline.

The report, produced by a 22-member jury of scientists and bioethicists from the National Academy of Sciences and National Academy of Medicine has highlighted that; CRISPR-Cas9 is proven to make the genetic alterations more precise, more accurate and far more prevalent. The changing genetic DNA in eggs, sperm, and early embryos holds multiple realistic possibilities that are actually worthy of serious considerations.

Corona befriends Antibodies as per the Latest Reports

Ancient Jar May Hold Clues to the Evolution of Earth’s Magnetic Field
Biology Wonder: 245 Million-Year-Old Marine Reptile Gave Birth to Young Ones Instead Of Laying Eggs