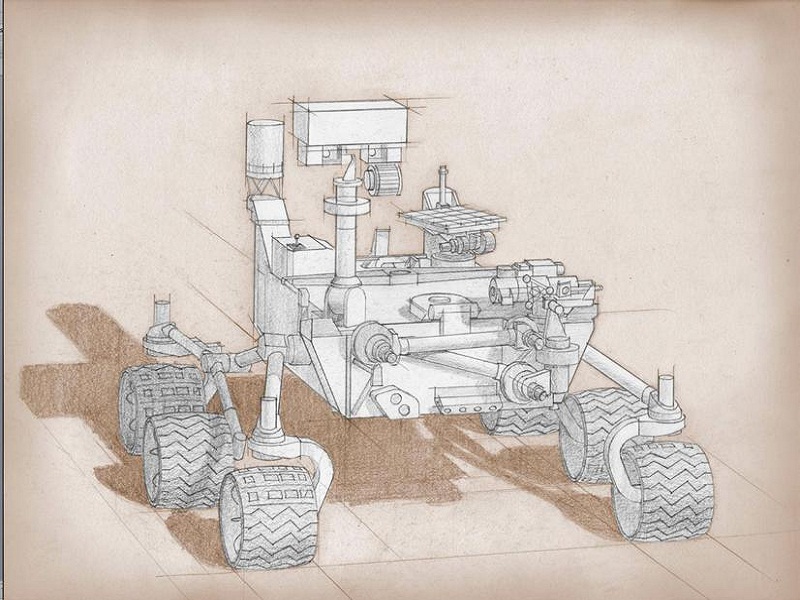 While National Aeronautics and Space Administration (NASA) is antagonistically moving ahead to accomplish its ambitious mission of landing a probe on Martian Surface by 2020, a Pasadena-based space firm is busy in developing the most vital part of the mission – the robotic arms of Mars 2020 spacecraft. The Pasadena-based aeronautics solution provider – Motiv Space Systems has received a multi-million dollar assignment from NASA to develop the Robotic arms for its upcoming Mars Mission.

According to the official statement of Motiv Space System, the company has acquired the tender of a whopping $11 Million-Worth agreement from NASA’s Jet Propulsion Laboratory (JPL) for developing the robotic arm for the probe – Mars 2020, which will be used in the next Mars Exploration Mission of NASA. As said by the company, the robotic arm of Mars 2020 will be more efficient and stronger than the robotic arm of Curiosity Rover, which is currently deployed on Mars.

Mars Exploration Program is one of the most ambitious Martian operations of the US-based space agency, NASA. The mission involves a space probe called “Mars 2020”, which is scheduled to take off in July 2020 aboard an Atlas V 541 rocket. The launch event will be held at the Space Launch Complex 41 at the Cape Canaveral Air Force Station in Florida.

The primary aim of the mission is to explore the astrobiologically-significant environment of the Martina world. In addition to this, the mission also eyes on studying the geological processes of Martian surface and its origin, evolution process, its past habitability, the potential of life.

As far as the design of the Mars 2020 is concerned, the rover will derive its design from Curiosity Rover – the probe which is currently investigating Mars. However, apart from design, the instruments and the entire landing structure include the sky crane, heat shield, and rover chassis will also be designed, following the structure of the current one. However, the one thing which will make Mars 2020 superior from Curiosity Rover will be its Robotic Arm, which is currently being developed by Motiv Space System.