Home » News » Space » An asteroid just made a close approach towards the Earth; Is it possible to avoid an asteroid collision? 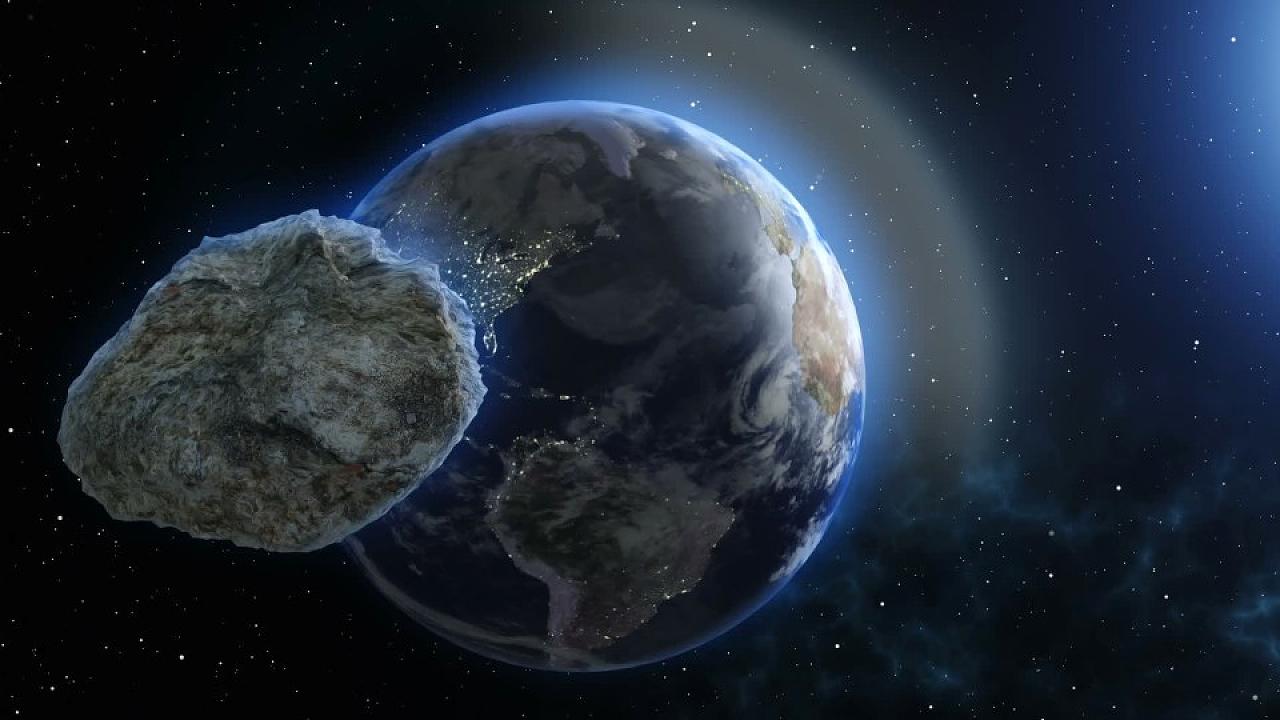 There are billions of asteroids in our solar system. NASA tracks those objects which are a potential threat to the Earth and are classified as Near Earth Objects (NEO). Just recently, an asteroid (named 2010 WC9) with a diameter of 60 to 130 meters zoomed past the Earth at a staggering velocity of 12.8 kilometers a second which is roughly 46,000 kilometers an hour. It made its closest approach towards the Earth on May 15 at 22:05 UTC when it reached a distance of just 0.53 lunar-distances from the Earth which is around 203,453 km from Earth.

According to the estimates, the asteroid is made up of basalt and weighs around half a million tonnes. But the question arises, would it be a disaster if this asteroid would have collided with the Earth? Researchers state that even if it did hit the Earth when making the closest approach, it wouldn’t have caused much harm. Over a period of 4.5 billion years of Earth’s history, it has been hit by dozens of asteroids and meteors. The report states that the mineral-rich crater at Sudbury in Ontario is due to an impact that occurred 1.98 billion years ago when a 10 to 15 kilometers in diameter object hit the surface. Another great example is a massive object which hit the surface some 65 million years ago wiping 75% of the animal species in the fraction of seconds.

We are vulnerable due to the fact that humans depend on trade and commerce across the globe. We cannot avoid being hit by an asteroid but there is a chance that we can predict it and take preventive measures to avoid such a disaster.

Talking about 2010 WC9 asteroid, it is a dark-colored basalt rock that was discovered back on November 30, 2010, by the Catalina Sky Survey in Arizona. Researchers were keeping the track of this object, however, it started fading out and went off the radar on December 10. It was only on May 8, 2018, when the asteroid was finally rediscovered while it was making a close approach towards the Earth. As per the reports, 2010 WC9 is a dark-colored basalt rock as aforementioned with a layer of basalt dust. The dark color against the dark sky marks it very difficult to see and that is what happened with this object.

Further, the asteroid is comparatively small and has been floating with a velocity of 12.8 kilometers a second which is another reason why the object was discovered just hours before it made its approaches towards the Earth. There are plenty of movies where the actors would simply destroy the asteroid with bombs to avert collision towards the Earth, in reality, this will introduce destruction on a massive scale as the hundreds of pieces would hurtle down the Earth’s atmosphere and collide at different places.

Scientists do have a method to avert such a disaster where they propose a rocket that will be launched towards the asteroid, it will make a soft-landing by matching up with the speed of the object and then, use the rocket motors to slowly change the orbit of the asteroid thereby deflecting the trajectory of the asteroid away from the Earth. This requires optimum predictions by minimizing uncertainties and better measurements. There are researchers working on it which means, there is a probability that it might work in the future.