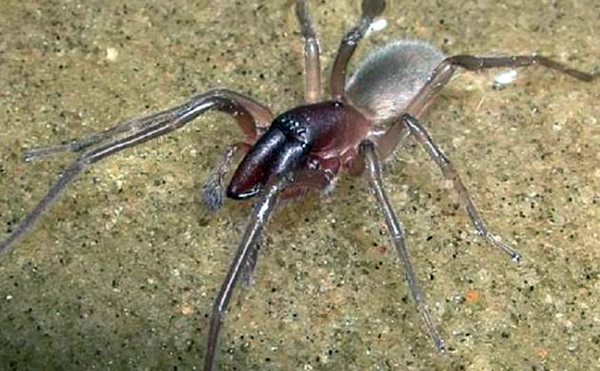 A team of researchers led by Dr. Barbara Baehr has found a new species of the marine spider near the coastline of Australia Sunshine State of Queensland. Well, the species was first discovered in the year 2009 during the high tide of the sea. The new finding report was published in the Evolutionary Systematic journal. The research’s team included Drs. Barbara Baehr, Robert Raven, and Danilo Harms were part of Queensland Museum and the University of Hamburg.

Talking more about the new species of the marine spiders, the scientific name is Desis bob Marley. They normally appear during low tide. The species has been named after Bob Marley. As per the report, the size of the males and females are different. The females come in size of 9mm, and the size of the male is 6mm. They come with red-brown colours, and their legs are orange-brown. Their legs are covered with the layer of long and dark grey hair. Till now the researchers have not able to find out their exact place of origin, but currently, they are found from the intertidal zones of the north-eastern coast of Queensland.

Now, coming to their living style, they normally live in air-filled pockets of shells, sea-weeds, corals, and rocks. It also protects them from high tides. They have built air chambers using sands which help them to breathe. Inside the water, they use their silk to spin chambers in their hiding cavities and seal them inside. Their silk helps them to collect air inside for breathing. For food, they hunt small invertebrates that roam the surfaces of the nearby rocks, corals, and plants.

The researchers are now studying more about them to understand their behavior and will help them to know about the secrets of the new species. They also said that the new marine species are in the stage if extinction and will get in few years.