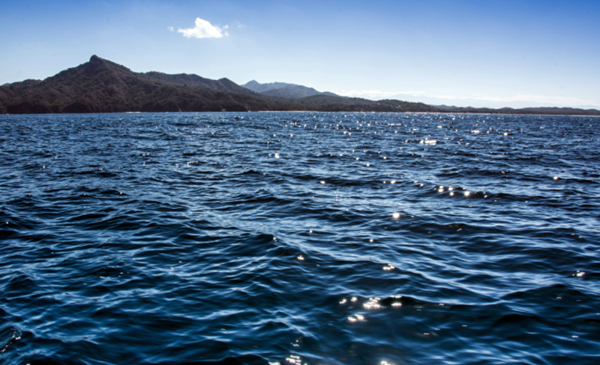 For many years, the researchers have been discovering many strange creatures in the ocean. But the new finding made by the scientists is something very unusual. Well, this is not a new species or a sea monster. The scientists this time has found twin whirlpools. It has the capability to transport a large amount of water and ocean animals at high speed for hundreds of miles in few seconds.

The twin whirlpools were spotted by the researchers from the University of Liverpool, and the study was published in Geophysical Research letters. The study shows pairs of twisting ocean currents, and it is now expected that it will help more to learn how ocean currents work. The lead author of the study, Chris Hughes stated that the whirlpools were spotted spinning in opposite directions and they were traveling up to ten times more than the speed of the normal eddy. He further stated that the pair of whirlpools could absorb small sea animals and it can transport them to a longer distance at high speed. The researchers also have seen the two ends of the pairs of whirlpools at the surface of the ocean.

To detect this, the researchers took help of the satellite data and measured the depth at which the pair of whirlpools were formed. When they observed the eddies, they found that they were moving simultaneously in both directions. Chris Hughes said that they traveled together all the way across the Tasman Sea, taking six months to do it.

Hughes further stated that it generally found where the biology and the conditions are different from the surrounding area. It’s quite possible there are shoals of particular types of fish following these eddies for their special conditions. Fish would actively follow the eddies by choice because of what’s in them.

Well, this finding somehow proves that the scientists can investigate these eddies with today’s technology. In future, the upcoming Surface Water and Ocean Topography satellite can help them to increase their understanding of this strange thing.