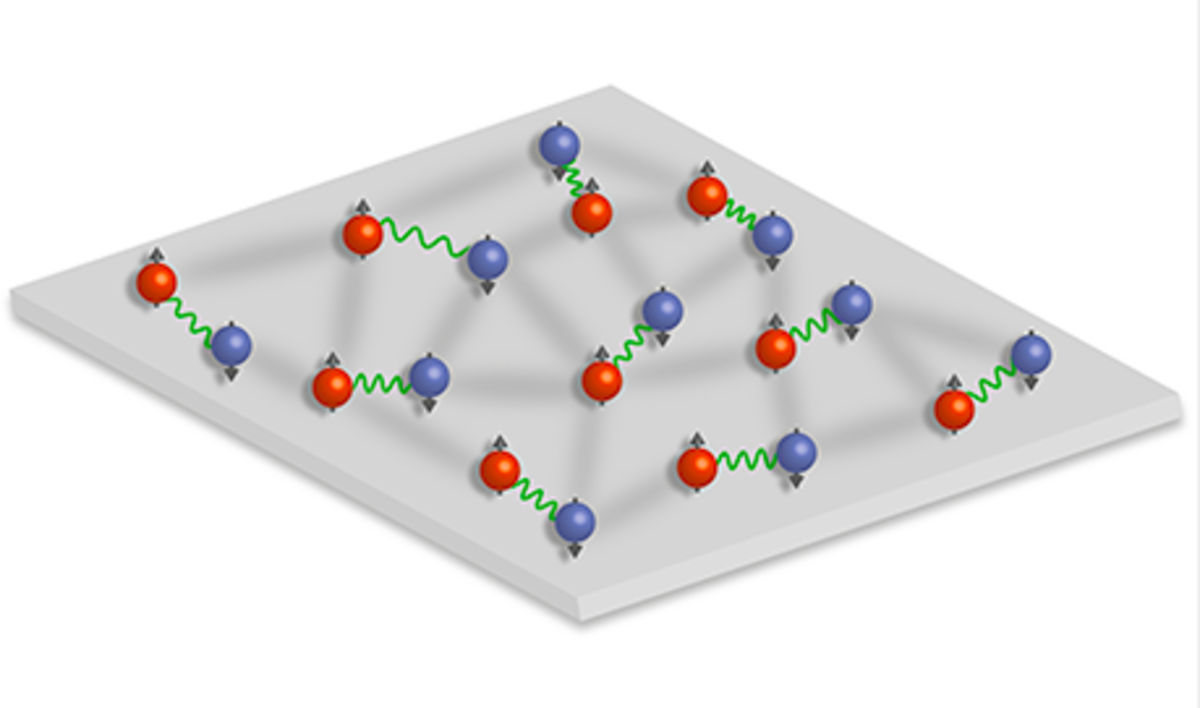 One Indian origin scientist and other scientists have found the sign of a new and exotic matter state where the component particles pair up when limited to two dimensions. This finding is issued in the journal Science which includes significant signs of the new phenomenon of superconductivity. This theory of exactly zero electrical resistance and expulsion of magnetic flux fields appearing in specific materials is known as superconductors when cooled below than a critical temperature.

A PhD student at Heidelberg University Puneet Murthy said that in solid-state materials like copper oxides many different properties and impurities make these elements hard to study. That is why scientists use ultracold atoms to simulate the behaviour of electrons in solids. This enables to create very clean samples and gives us full control over the essential system parameters.

The research has shown that materials which become superconducting at relatively high temperature have layered structures. Dr Selim Jochim Head of the project said that this means that electrons in these systems can move only in two-dimensional planes. What scientists did not understand that how the interplay of pairing and dimensionality can lead to higher critical temperatures. Scientists have measured the response of the atoms to a radio-wave pulse by using a technique known as radio frequency spectroscopy.

According to the response, experts could tell precisely whether or not the particles were paired. Phenomenon states that fermions with a weak interaction should pair up at the temperature at which they become superconductive. The strength of interaction between fermions was measured by performing various methods. Jochim stated that to obtain the ultimate aim of better understanding these theories, our team will begin with small systems that we put atom collectively by atom.