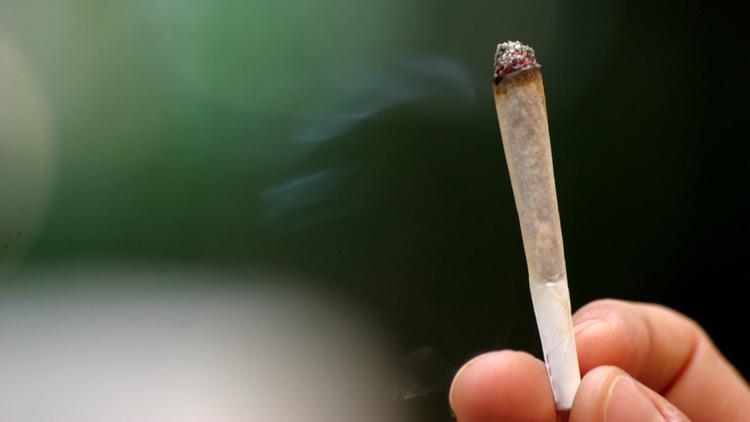 In the year 1996, the California law had legalized the medical marijuana. But the legalization of the marijuana has affected severely to the citizen of California. The most affected group is women. As per the new study report, the uses of pot have been increasing day by day in California, and mainly it has found in women during their pregnancy time.

The latest study report is published in the Journal of the American Medical Assn. The study was conducted by the Kaiser Permanente researchers Kelly C. Young-Wolff, Ph.D., MPH, Lue-Yen Tucker, Stacey Alexeeff, Ph.D., Mary Anne Armstrong, Amy Conway, MPH, Constance Weisner, DrPH, and Nancy Goler, MD. During the study, they examined some laboratory results and questionnaire answers to find out the result. The study included lab-results of 279, 457 pregnant women between the year 2009 to 2016, i.e., 8 years. The women also had gone through a cannabis toxicology test during their first trimester. Pot use by pregnant women has increased from 4.2 percent to 7.1 percent between 2009 to 2016, the report informed. It also informed that the numbers have gone up from 12.5 percent to 21.8 percent among the women belong from the age group 18 and 9.8 percent to 19.0 percent from 18 to 24 years old women. For women from 25 to 34 years age group, it rose from 3.4% to 5.1% in 8 years. For women 35 and above, it rose from 2.1% to 3.3% by the year 2016.

The lead author of this research has informed that, if the drug is strong, then it can stay for a longer period in women’s body and can affect negatively. Marijuana can affect their babies as it acts on the endocannabinoid system. It influences the brain development process in the babies. A study conducted in the Netherlands has revealed that marijuana can lead to fetal growth restriction in the children. The child may face difficulties while breathing and they will not be able to maintain the body temperature, and in worst cases, it will lead to stillbirth.

Detection of 8 common cancers at ‘Early-stage’ with latest blood test technique
The Dengue Vaccine might get Discovered by 2019: Revolutionary Study Reported