Home » News » Science » The Launches of Proton-M Rockets Might Get Delayed Down To Extra Technical Checks: Russia 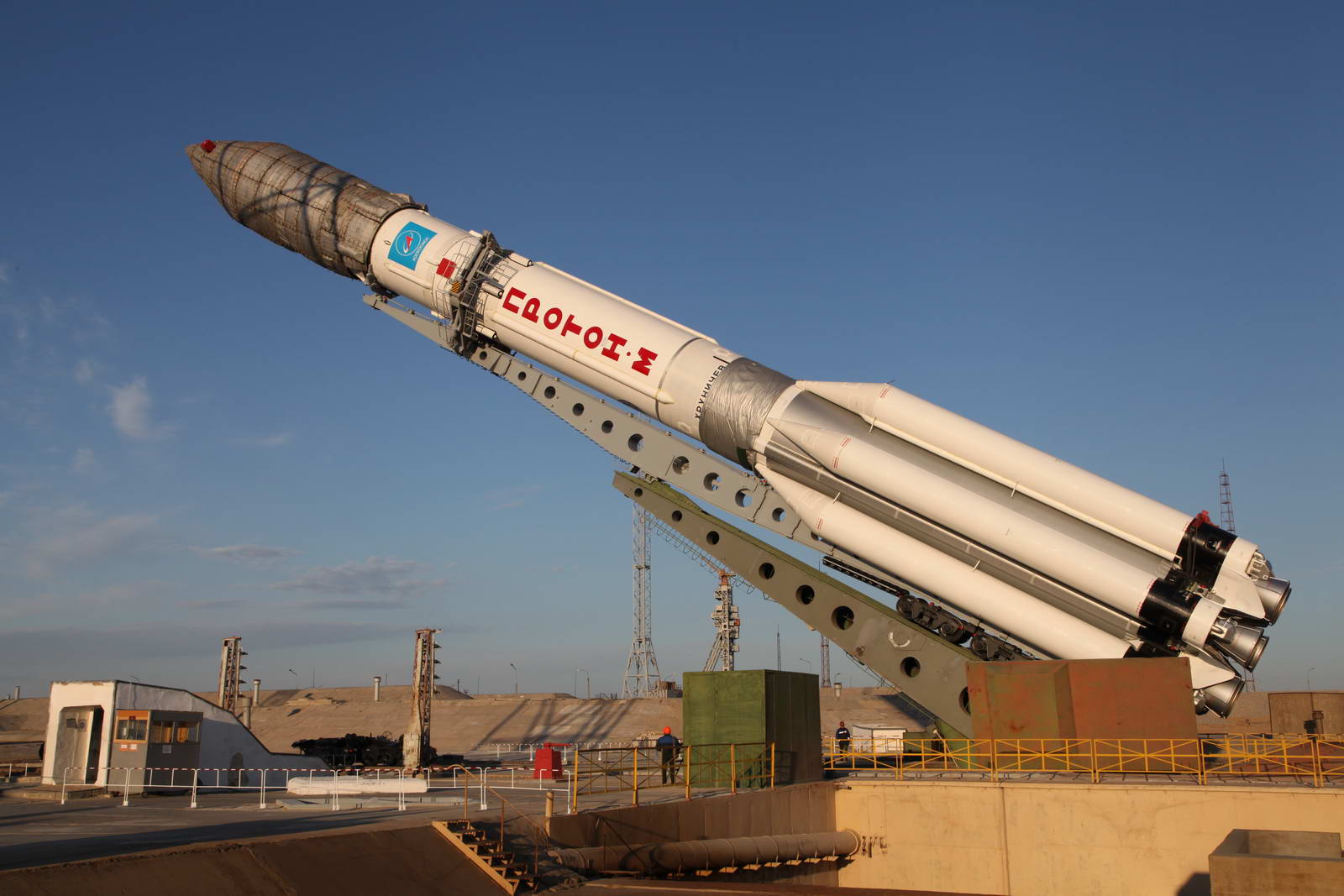 Wednesday, on 24th January 2017, Russia’s space agency has declared about the arrangements of additional technical checks for its Proton-M Rockets, which in other ways may force the agency to push some launches forward. The announcement of Russian space agency came after few days after the Kommersant daily detected multiple manufacturing glitches in the suite of Proton-M rockets.

In order to address these glitches and conduct the launches of Proton-M Rockets with utmost perfections, Russian Federal Space Agency Roscosmos has called off all the engines of Proton-M Rockets. After conducting some extra technical checks, the agency will reschedule the launch of its communications satellite into the orbit. Ultimately, the quality control problems grounded both high-end rockets of Russia – Soyuz and Proton.

The last Proton rocket launch was held on June 9, 2016, under which, Roscosmos delivered the Intelsat-31 communications satellite into space and placed them in the geostationary orbit. Initially, the mission was declared a ‘triumph’, but later multiple unsanctioned sources and accessible flight data suggested technical issues in the second rocket from the flagship. After receiving the investigation reports from Kommersant daily, Russian space agency called of launch events of the remaining Proton rockets for 2016. Moreover, these uncertain scientific glitches also caused hindrance in the returning of the flight to January and then to February 2017.

On 20th January 2017, the Head of Roskosmos Igor Komarov arranged a summit with the top managerial bodies at the Voronezh Mechanical Plant, VMZ, – the facility which manufactures its rocket engines, including the engines employed on the third Soyuz rocket and on the second and third Proton rockets too. The high-profile meeting concluded with a stringent decision to return back the already manufactured RD-0110 engines from Soyuz rockets to Voronezh, because of the technical issues detected in the engines of the Progress MS-04 cargo ship on Dec. 1, 2016.

Now, following the decision of the high-profile meeting, Russian space agency has instructed some extra technical checks for all of its Proton-M Rockets, due to which the scheduled launch of some rocket may be pushed forth. Following the most buoyant scenario, the Proton-M rockets, certainly, won’t be able to hit the launch pad no before than June or July.