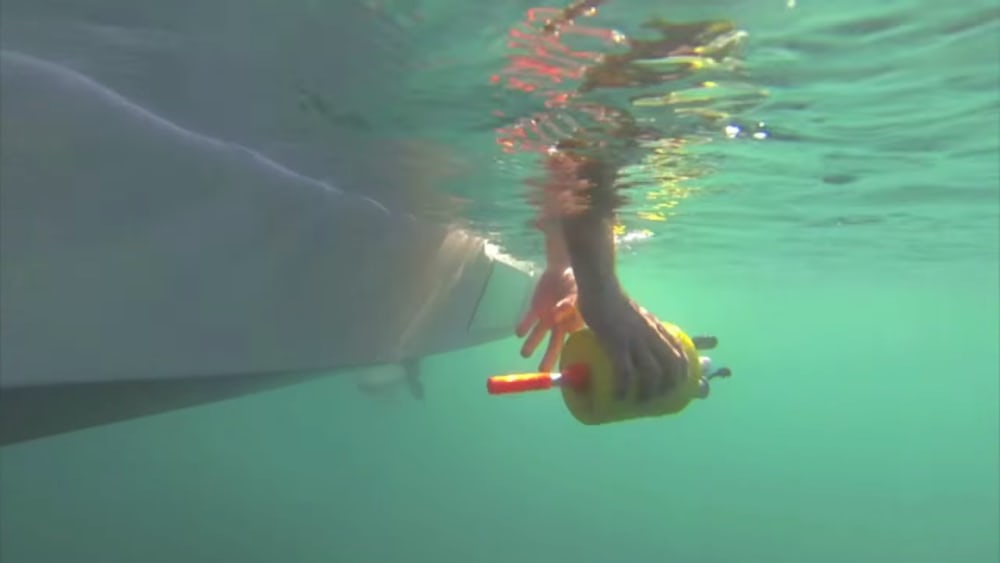 Underwater lives have always been a great source of mystery for the ecologists and scientists. However, soon the scientists will be successful to encounter the underwater activities of aquatic lives, thanks to the new robot. Researchers at Scripps Institution of Oceanography at the University of California San Diego in the US have come up with a new undersea robot which will be deployed for studying the ocean currents. The robot will also be employed for understanding the functionality and movement of plankton – the most copious aquatic microorganism.

Dubbed as the Miniature Autonomous Underwater Explorers (M-AUEs), the group of tiny submerged robots consists of 16 grapefruit-sized submarine robots. All these robots are programmed to impersonate the submerged swimming activities of plankton that float with the ocean currents.

While employed, the robots will monitor and study the small-scale environmental processes happening under the seas. The underwater robots are equipped with multiple ocean-probing tools which will enable it to study the underwater lives more precisely. The robots are also packed with the temperature and other high-end sensors, which will help it to measure the conditions of the nearby ocean. Moreover, the robots can also swim up and down of the ocean in order to maintain an unvarying depth. By adjusting their resilience; the robot can go on with a steady depth while taking an underwater tour.

The M-AUEs robots are now expected to be deployed in groups of hundreds to thousands for capturing 3D views of the undersea lives. With their high-end and high-resolution sensors, the robots will take 3D snaps and footages of the interactions, going on between ocean currents and maritime life.

According to Peter Franks, a Scripps biological oceanographer, “The studies, conducted by the robots will be helpful for experimenting the theories about how aquatic microorganism plankton create thick patches under the marine surface, which later considered as red tides on the ocean surface.”

Developed by the scientists at Scripps Institution of Oceanography, from the University Of California San Diego, US, the deployment of the swarm of robots is expected to give scientists fresh and revolutionary outlooks about the underwater lives.

The Launches of Proton-M Rockets Might Get Delayed Down To Extra Technical Checks: Russia
Chunks of Failed Planet Might Have Disfigured Earth: Astronomers Suggest