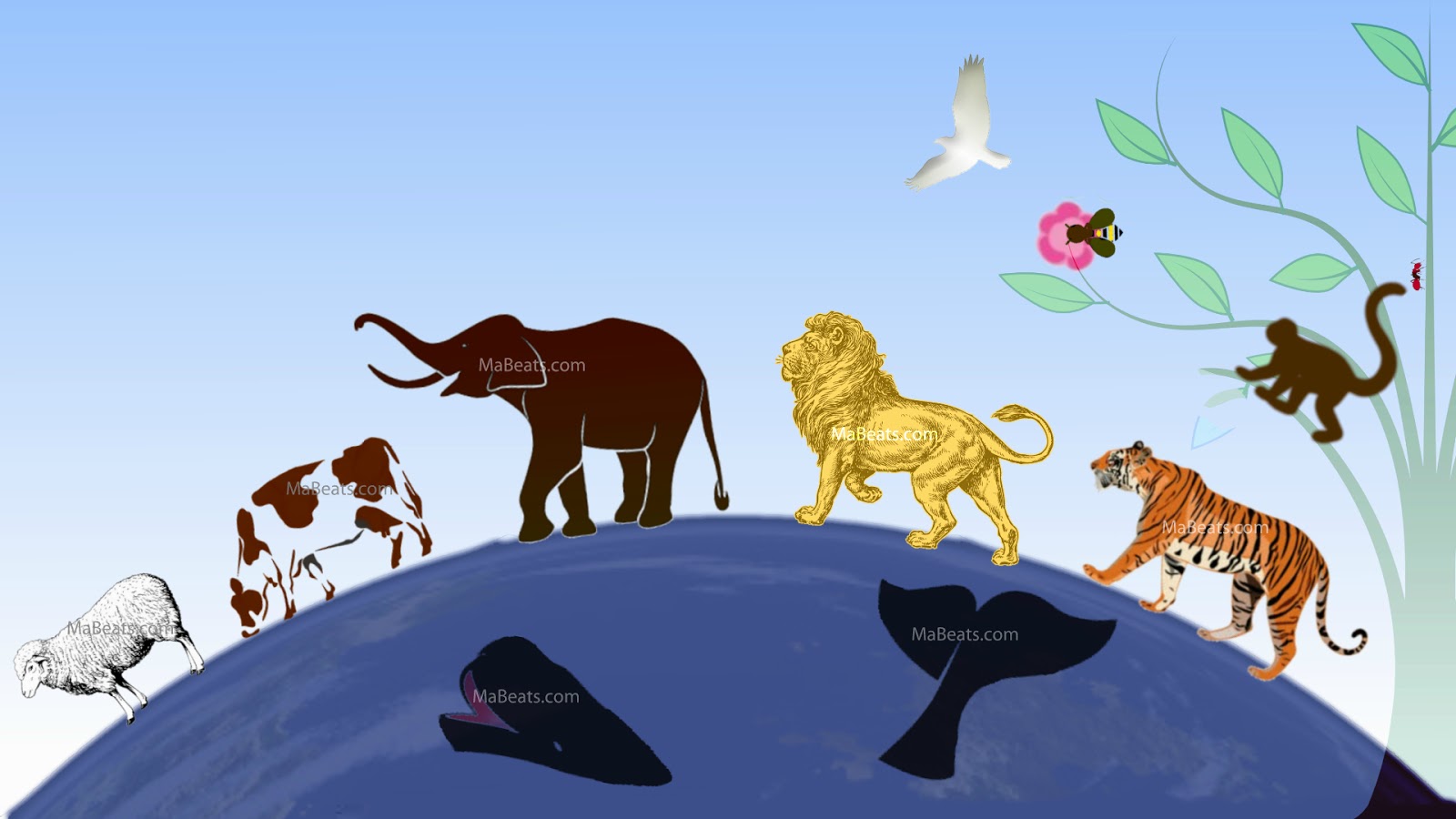 Over a period of past few decades, we have seen rapid advancement in fields like ecology, food, medicine, neuroscience, and others with due thanks to the advancements in biotechnology. Studying the genetics or genomics of any living thing can help uncover many secrets and allow scientists to use it as a tool to achieve future ambitions and much more. The Earth BioGenome Project, the largest project ever to record DNA samples from all known eukaryotic species on the Earth. A research paper published in Proceedings journal has released interesting details about the project which will take up to 10 years with a cost estimated around $4.7billion USD.

According to the research paper, the project will record genomes of all known eukaryotic life on Earth that will take more than 200 petabytes of digital storage. To put things into perspective, 200 petabytes equals to more than 1 million gigabytes. The project is similar to the one funded back in 1990 which took 15 years to complete later in 2003. The Human Genome Project was the largest publicly-funded genome project which was introduced with the goal to obtain DNA sequencing of a full human genome. The project cost around $2.7 billion USD which is analogous to $4.8 billion USD today after adjusting the inflation.

Talking about the project, the scientists involved in the project will obtain DNA sequencing of all eukaryotes which includes animals, plants, single-celled organisms and other living beings except archaea and bacteria. According to the estimates, from rhinos to a flea and millions of all smaller living things, there are over 10 to 15 million eukaryotic species on Earth of which, only 2.3 million species were ever documented and only 15,000 of the species were sequenced. Might you think about the scope of this project? How will it help us in any way?

As per the paper, Earth BioGenome Project will provide a snapshot of all known life on Earth that will be stored in a digital library for future generations to come. Gene Robinson, one of the project’s leaders, states that it will guide future discoveries for the coming generations. The return on investment is one of the key features of any project. Human Genome Project was estimated to have a return on investment ratio of 141 to 1. The project was highly successful in providing advanced and affordable alternatives to many diseases.

Today, CRISPR [a gene-editing tool] can help cure many genetic illnesses. This is what makes genomic studies profound and beneficial. Take crops for example as genomic research on these essential commodities can help understand and tweak the gene responsible for higher yield, resistance to weather and pests and much more. After the project is completed, the data will be stored in digital libraries that will provide insights about all the known eukaryotic life on Earth that future biologists can utilize.

There are plenty of benefits of genomics such as gene-editing tools can cure genetic mutation and related diseases; feed the growing population with crops that are easy to grow with higher yield and resistance against several hosts; support human survival, protect the environment, and much more.

A day on Earth will last longer than 24 hours in about millions of years from today
Researchers found hidden subglacial valleys near the South Pole, Antarctica