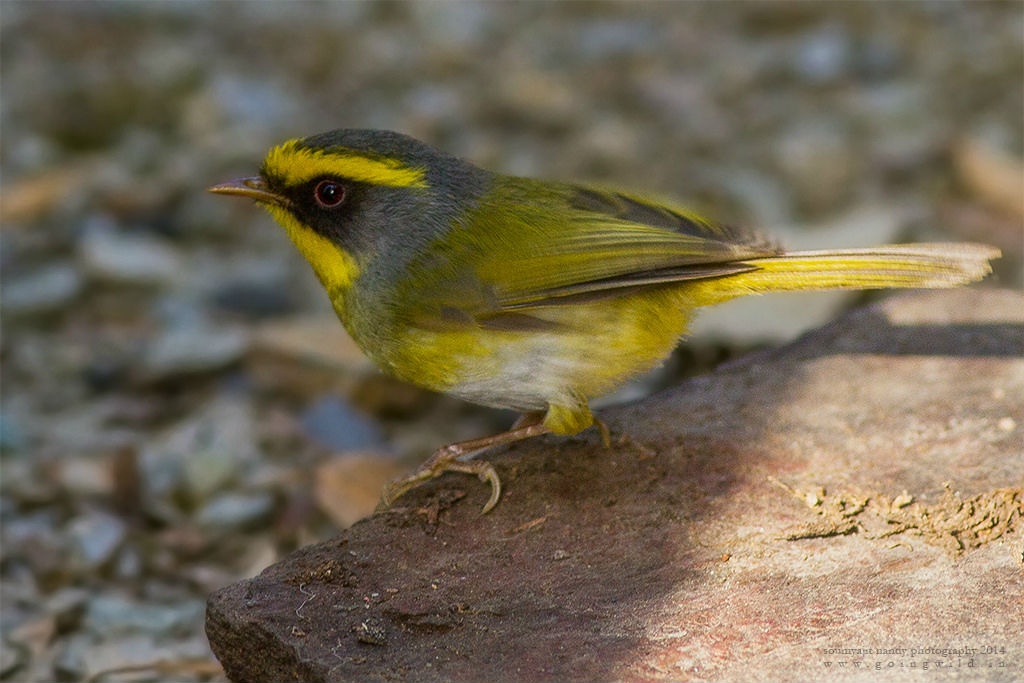 Japan based Bush warbler variety of birds were introduced in the year 1929 to the Oahu Island which is a part of the Hawaiian archipelago. A recent study of this variety has provided latest insight emerging from the evolution of bird species that were of the non-native kind present in the state.

The study of these birds was conducted by the researchers from Northern Arizona University. The team was led by a researcher named Jeffrey Foster who examined the blood as well as muscle samples obtained from 147 birds of bush-warbler species that lived on the Oahu Island and other 4 surrounding islands between the years 2003 and 2005. The samples obtained from Oahu revealed a greater diversity in the genes as compared to the birds on other islands. The population of birds on the other islands emerged from a small diversity of birds.

However, the bush warblers from Kauai seemed like an outlier. The researchers also said that Kauai has a population of these birds that seem to have a different subset of the cumulative genes based diversity found in other places. The Kauai Island is about three times far to the closest island near Oahu.

Foster further explained that this genetic diversity is more likely to diverge with time on different islands. The study of the evolution of birds was greatly helped by the diversity of bush warblers in Oahu. However, the degree at which these birds are migrating from one island to the other is still unknown which could further increase the possibilities to be concluded from this study. This could also complicate all the efforts given by the scientists on the evolution of birds by studying their genetic signals.

The study is also yet to come to a conclusion for the reason the birds took more than 50 years to travel from Oahu to the nearby islands. The results derived from this study have been published in the science-based journal named “The Auk Ornithological Advances”.

Ancient Bristle Worm opens up the door to an evolutionary puzzle
Authorities on their toes after bizarre auction of $95,000 Dinosaur Tail in Mexico