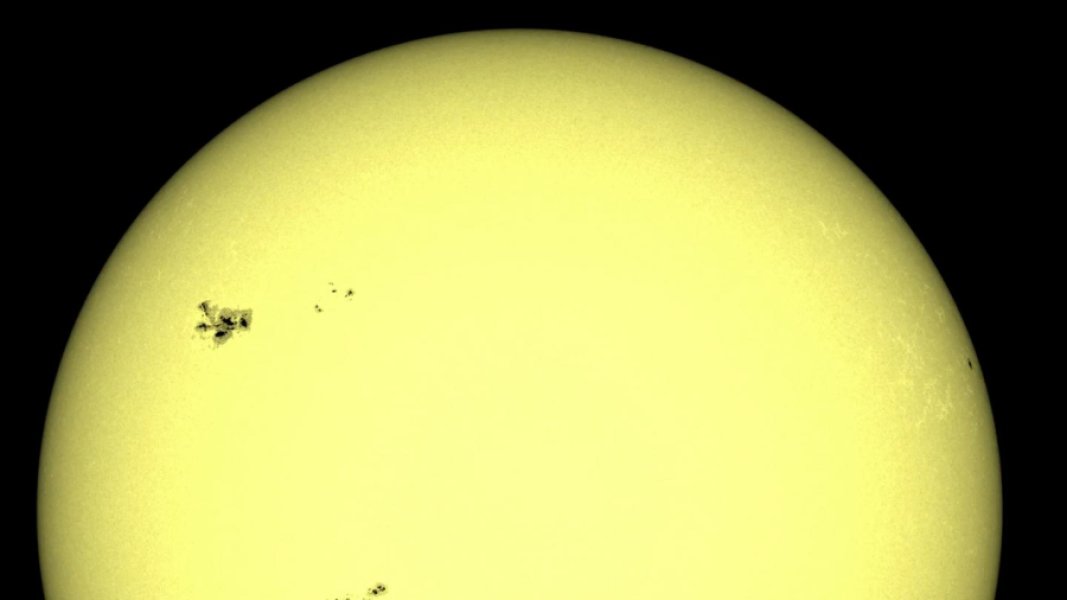 During this solar activity, changes in the levels of solar radiations and ejection of solar material take place. This solar cycle is marked by sunspots that change their number and appearance. The solar cycle is an important part of sun’s climate and scientists are constantly researching on this solar cycle to get more information about our Sun and its climate. Now, as the scientists have got hold of a nearby star that looks like our Sun, the star could surely help scientist to crack more details about the solar dynamo, which is an interplay between the Sun’s magnetic fields, rotation and convection.

The new sun-like star is named HD 173701 and is found out by an international team of scientists led by Christoffer Karoff from Aarhus University. The star, which is considered as a solar analogue, is situated almost 120 light-years away in the constellation Cygnus. The star’s outward surface resembles that of Sun and it has almost the same radius, mass and age like Sun. Although the physical properties of Sun and HD 173701 are similar their chemical compositions are very different. The sun is mainly composed of light hydrogen and helium, the light elements. But the HD 173701 star contains almost twice as many heavy elements as in the Sun. The heavy elements are the elements that are heavier than helium and hydrogen. Scientists have been looking at the sunlike star since 40 years and have collected many important data regarding the star with the help of the ground-based telescope as well as the Kepler Space Telescope.

After analyzing the data, the scientists discovered that the HD 173701 has also a stellar cycle that lasts for about 7.4 years. Also, just like the sun, this star also gets dark spots on its surface that increase in number and then disappear again. “The unique combination of a star almost identical to the Sun, except for the chemical composition, with a cycle that has been observed from both the Kepler spacecraft and from the ground, makes this star a Rosetta stone for the study of stellar dynamos,” said Karoff in a statement. The latest discovery of the nearby solar analogue will definitely prove to be beneficial for scientists who are continuously researching about our Sun, its magnetic fields and the solar dynamo. 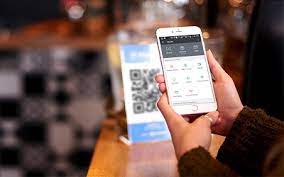