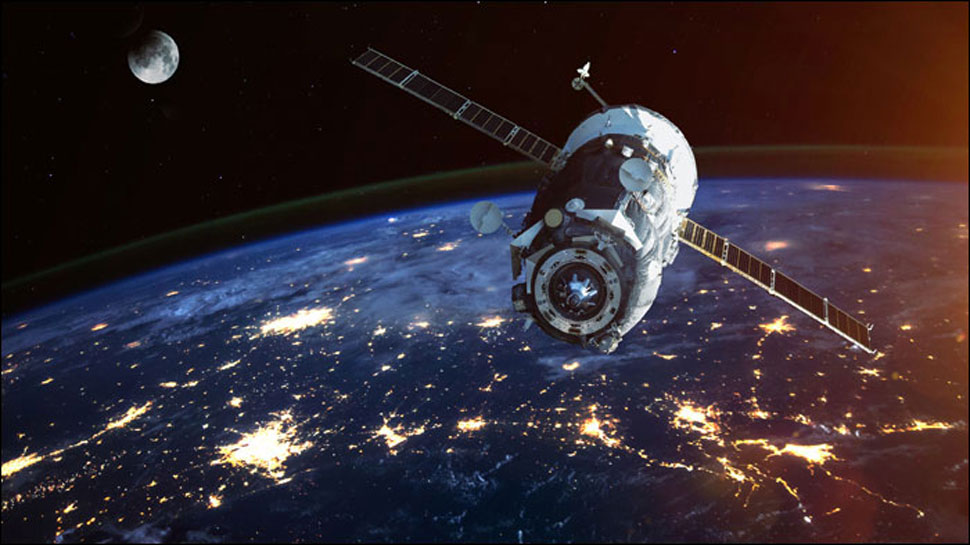 Recently, reports started flowing that Chinese Space module Tiangong-1 would crash into Earth this year, most probably in the month of March. But a top Chinese engineer claims that the space lab Tiangong-1 is not going to crash into Earth, and it will not harm anybody during its descent.

Zhu Congpeng, a top engineer at the China Aerospace Science and Technology Corporation, said to the state-backed Science and Technology Daily newspaper that the Tiangong-1 is not actually out of control and is not going to crash into Earth. Hence, it did not pose a safety or environmental threat. He said that their team has been continuously monitoring Taingong-1 and they expect to allow the space lab to fall within the first half of this year. He said, “It will burn up on entering the atmosphere, and the remaining wreckage will fall into a designated area of the sea, without endangering the surface.” The paper further informed that the Re-entry of the space lab was delayed in September 2017 so as to ensure that the wreckage would fall into the remote area of the South Pacific Ocean called as ‘Point Nemo.’

The space station debris of Russia and US had previously landed on this particular Point Nemo. On January 3, the California-based Aerospace Corporation informed through its official website that the re-entry of Tiangong 1 was unlikely to be controlled, but there is very minimal chance of the space lab hitting people or damaging property. It said, “Although not declared officially, it is suspected that control of Tiangong-1 was lost and will not be regained before re-entry,” it said. There may be hazardous material on board that could survive re-entry. The Chinese space agency launched the Tiangong-1 space lab in 2011 on a Long March rocket from the Gobi Desert.

Through the launch of Tiangong-1, the Chinese space agency wanted to establish a long-term space station in orbit. But in 2016, Chinese scientists informed that they had lost control over Tiangong-1and that the space lab would be crashing into Earth in the late 2017 or early 2018. The Tiangong 1 mission was originally planned to be decommissioned in 2013, but the Chinese space agency repeatedly extended the mission to get the maximum output. But unfortunately, their mission failed as they lost control over Tiangong-1 which is expected to fall into Earth in March this year.