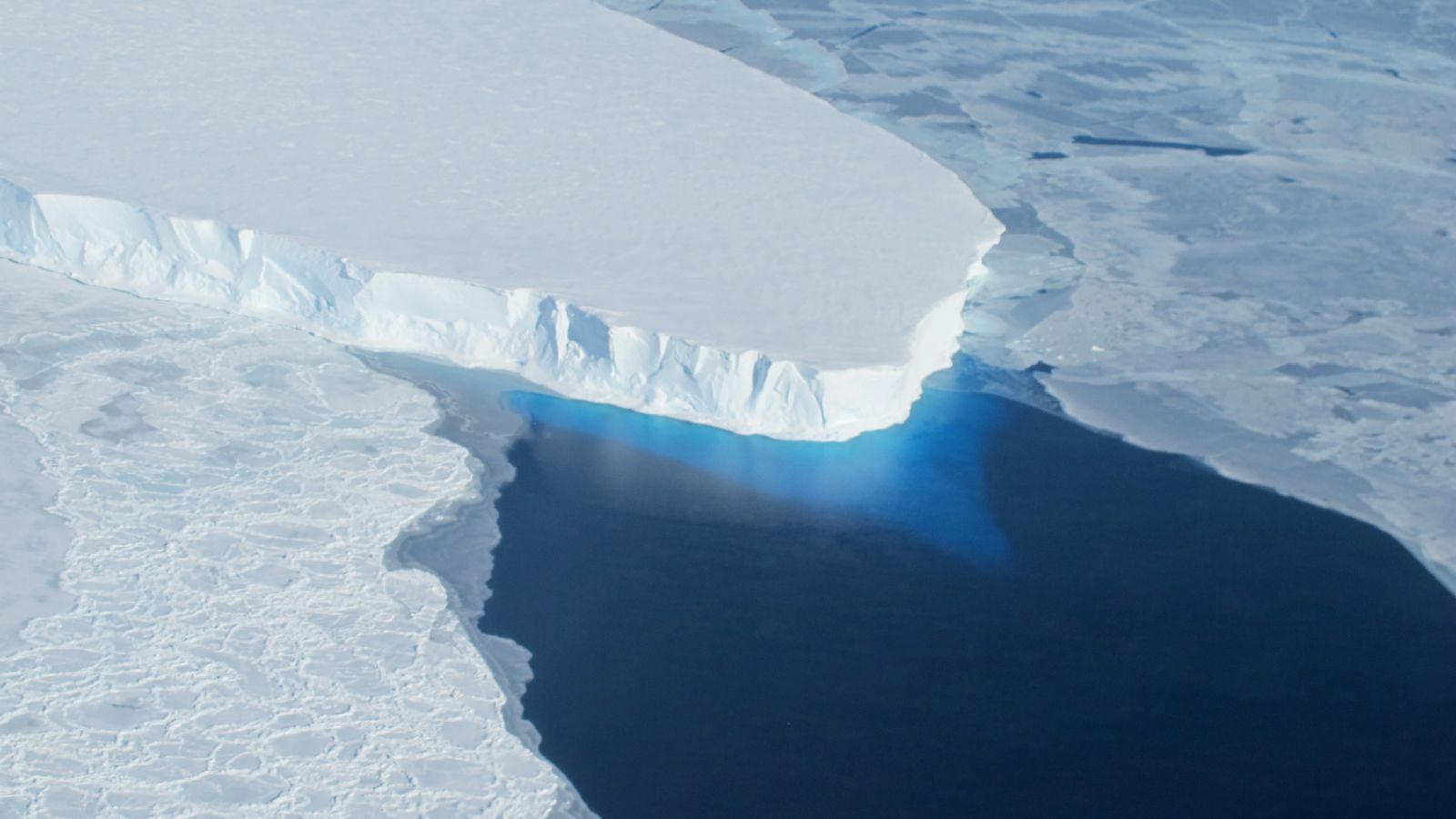 Melting glaciers and ice caps are usually considered as the main drivers of the increasing sea level. But, the latest study has revealed that the melting glaciers have a huge impact on the bottom levels of the sea. Yes, the recent study took a different approach to measure the sea level rise and discovered that the satellite measurements and the underwater measurements do vary in their results.

According to the study, an 8 percent difference was found between the measurements taken by satellites above Earth and those taken by the tide gauges. The satellites use altimeters that measure the ocean’s surface right from the centre of the Earth and the tide gauges are the instruments fitted at the bottom of the sea that measure the ocean surface change relative to the bottom.

The scientists gathered data from both sides from 1993-2014 and got to know that the previous measurements regarding sea level rise were not completely true. According to them, previously, an important factor was neglected while calculating the sea level rise. That factor is the impact of the weight of the melting glaciers on sea surface as well as the sea bottom.

Everybody was concerned about the surface of the ocean and that is why the bottom of the sea floor was neglected while measuring the sea level rise. The new study revealed that when the glaciers or ice caps melt, a large volume of melted water flows into seas and oceans and owing to this added weight, the seafloor at the bottom get pushed back. That means the added mass causes the seafloor to sink, warp and deform.

Hence, the rising sea level that is measured is not the perfect one because most of the water is pushed back to the sinking sea floor. Geoscientist Thomas Frederikse from the Delft University of Technology informed that the actual increasing volume of the ocean, known as the baryastatic sea level rise, is masked from the measurements based on satellite imagery.

This is due to the fact that the satellite observations only takes into account the geocentric sea level rise, as seen from the sea surface side. The researchers of the new study said, “Because satellite altimetry observes sea level in a geocentric reference frame, global mean sea-level estimates derived from altimetry will not observe the increase in ocean volume due to ocean-bottom subsidence, and hence, they may underestimate global mean sea-level rise.”

Also, the new study revealed that the 8 percent difference is not completely caused by the ocean floor subsiding. Rather, out of this 8 percent, 4 percent can be attributed to sinking ocean floor and the rest increase in sea level rise is caused due to warming temperatures. The warming oceanic temperatures lead to the expansion of water thus occupying more space. Scientists have predicted that in future, as the sea level rise will increase due to melting glaciers and ice sheets, the magnitude of the biasing nature of the sea level due to elastic ocean bottom deformation will also increase.