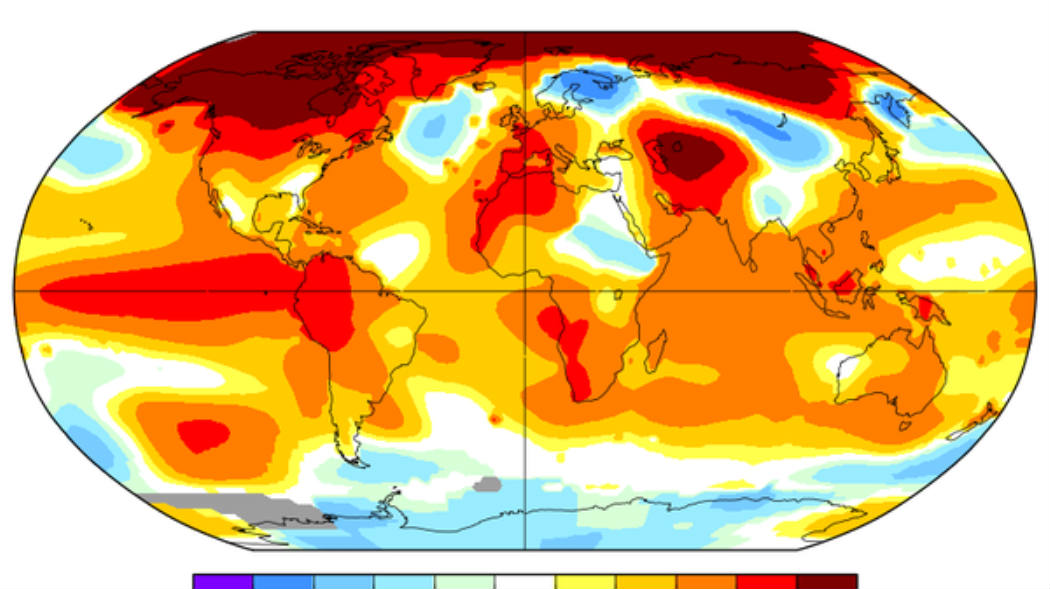 Global temperature is mounting at an alarming pace; resulting in multiple variations in earth’s ecology and natural system and a credible evidence of this devastating phenomenon is the first month of this year. As per the newest data, collected by NASA, January 2017 is the third hottest month on record. According to NASA’s report, two of the three warmest January have registered in the past two years – 2015 and 2016, and 2017 January is the third extreme addition to this lineup.

Since 137 years, the agency is recording the temperature levels and alteration modes, just to get a clear insight into the changing patterns of the world. And surprisingly, the record shows that January of last two years adding the current year are three hottest months.

Last month, a mutual survey report, published by NASA and Oceanic and Atmospheric Administration (NOAA) confirmed that the global temperatures to hit the highest record for the third year in a single row in 2016. The data, sponsored by global organizations highlighted about the devastating consequences of climate change on global temperature. In 2016, the average surface temperatures over land and the seas were 0.94°C (1.69°F), which is much more than the 20th-century’s average temperature of 13.9°C (57.0°F).

Now, the new report has added fuel to this concern and represented the clear and unalloyed answer to those, who thinks climate change to be a mere “hoax.” The report is sourced from NASA’s Goddard Institute for Space Studies, which took the help of nearly 6,300 meteorological stations around the world for conducting the study.