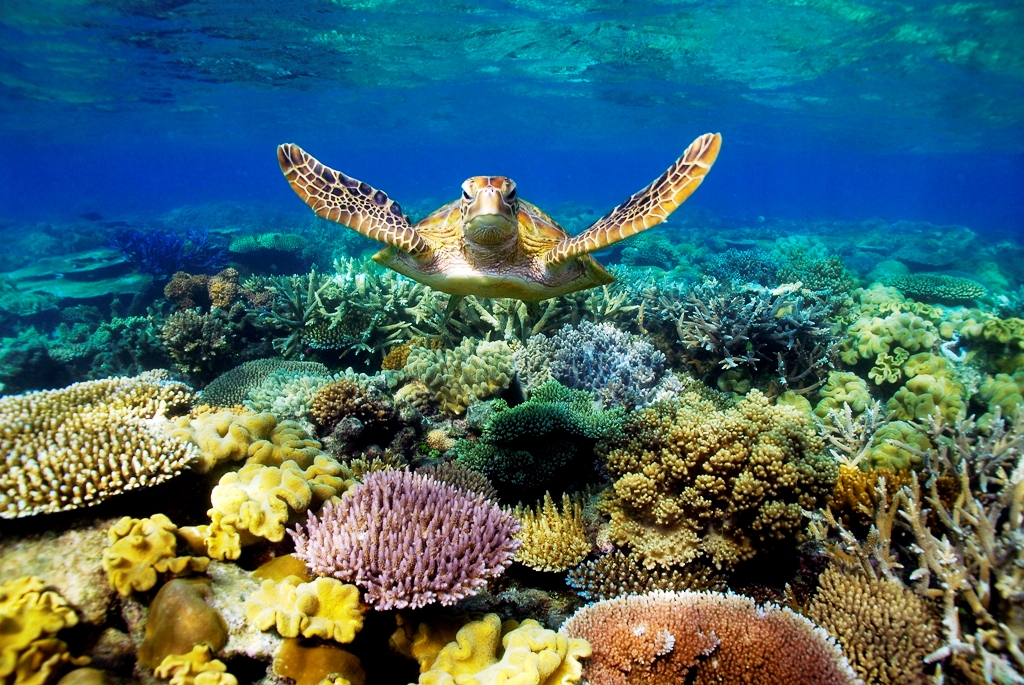 Australia’s iconic Great Barrier Reef, which is the house of millions of colorful aquatic creatures and coral reefs is inching closer to extinction, and within 20 years, it will be no more, warned the Climate Council of Australia. The mounting intensity of climate change and greenhouse gas emissions is driving world’s maritime heritage towards destruction. The report also cautions that, if the emission of greenhouse gasses goes on at the pace which it is now, then within next 20 years, the marine inheritance will be completely damaged.

According to the report, published by Australia’s Climate Council, if greenhouse gas discharges are not capped, within two decades, The Great Barrier Reef will be demised.  The federal report of Climate Council also reveals the mass bleaching happenings of 2016, which resulted in the annihilation of two-thirds of all reef coral in the northern side of the facility. And the event will take place in every two or three years if the emission of greenhouse gas goes on with their current rate.

According to Will Steffen, the lead author of the report, titled under “Cranking up the Intensity: Climate Change and Extreme Weather Events,” “The mounting rate of greenhouse gas emissions are ultimately killing coral reefs. Moreover, the growing number of bleaching events since past couple of years is adding fuel to the threats of extinction.”

As said by an official of Australia’s Climate Council, “The newly published survey is one of the warnings reports, which mirror how the changing patterns of climate in Australia are causing extreme impacts on natural heritages and ecological system of the world.”

Similarly, in an another report, Australia’s Environment Minister Steven Miles also revealed about the flare-up of coal dust which is eventually hampering the ecology of Great Barrier Reef. According to this second report, the wash up of black coal dust on Australian coastlines close to the Great Barrier Reef is creating adverse impacts on the aquatic creatures and colorful coral reefs.