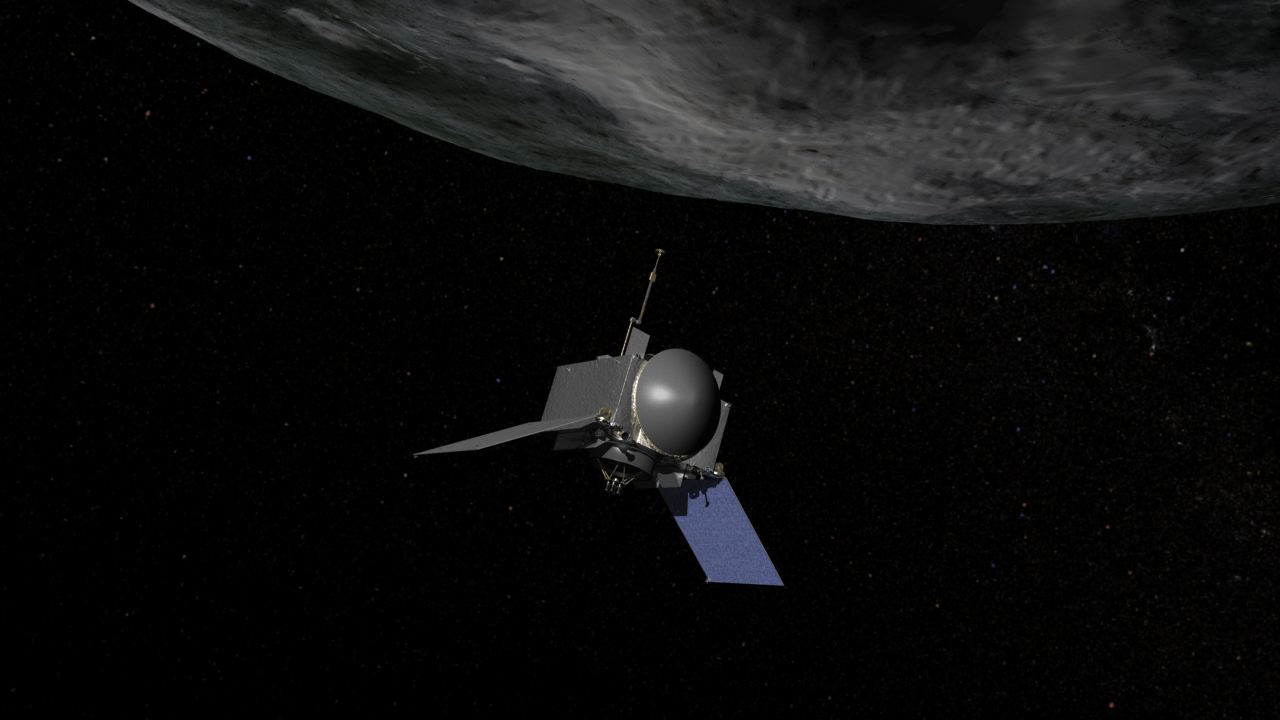 A NASA-owned and operated spacecraft has started its space-hunt for a mysterious type of close-to-Earth celestial object called Earth-Trojan asteroids on Thursday, 9th February 2017. Dubbed as OSIRIS-Rex, the spacecraft will spend almost two weeks in search of these mystifying tiny celestial bodies. To recall, currently, OSIRIS-Rex is on 2-years outbound voyage to the asteroid Bennu. However, in between the trip, the spacecraft will conduct an explorative operation for asteroids for two weeks from today, confirmed a NASA released a statement.

Currently, OSIRIS-REx is moving across through Earth’s fourth Lagrange point, which is positioned at 60 degrees in front of Earth’s orbit in the region of the Sun – nearly 150 million kilometers away from Earth. According to NASA, an enigmatic type of near-Earth bodies called Earth-Trojan asteroids might be lurking in the solar system, exploration of which will solve a number of mysteries of space. The small space rocks are hiding in such locations of the solar system which are intricate to scrutinize from Earth and hence the deployment of OSIRIS-Rex will assist scientists to examine the most probable provinces of the solar system in search for Earth-Trojan asteroids.

In its statement, NASA also revealed that Trojan asteroids are ambushed in steady gravity pools, known as Lagrange points, which pave the way for a planet. Due to their positions in far-flung constituencies of the solar system, scientists failed to catch the extraterrestrial bodies. However, during the two-week mission, NASA’s OSIRIS-Rex is expected to collect some solid proofs regarding the existence of mysterious near-Earth bodies, known as Earth-Trojan asteroids.

Up to date, scientists have discovered thousands of asteroids adjoining other planets. But there is only one Earth-Trojan called asteroid 2010 TK7 has been recognized to date. With the help of the onboard camera of OSIRIS-Rex, called MapCam, the mission team of NASA is expected to click multiple pictures of the astrophysical region. In the mission of finding out Earth-trojan asteroids in the area, the clicked images of the spacecraft will play the most crucial role, said a scientist at NASA, associated with the project.