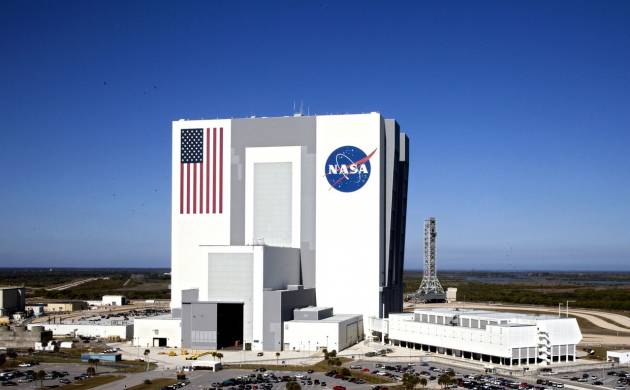 NASA’s latest range of software is fully stuffed with lots of cool things, like the exchange of communication signals to and from the satellites, detecting collisions and obstacles coming in its way and it can even find out the fluid dynamics problems that are associated with the drone working system. This software got its origins in NASA’s latest 2017-2018 software catalog and is most likely to be of interest to people of all classes. It also offers a lot of insights on the working of world’s most leading space research organization.

NASA’s latest range of software also have programs that are efficient to recognize building and other important landmarks. After knowing the excellent features of NASA’s latest range of software, it became very evident that if you are planning to launch a private space organization like Elon Musk’s SpaceX, this software is your secret weapons to know how NASA is working and how you can improvise their idea into your dream space organization. But it is also important to understand that, along with these Softwares you will also be needing a team of talented space engineerings and an organizing team.

The software catalog by NASA is the typical NASA’s way of supporting the creativity and innovation economy of the world by granting young entrepreneurs, small businesses, academia, and industries access to special tools that can be used by today’s top aerospace engineers. The agency itself clarified their motive behind launching such a current range of geeky software catalog and this, definitely was an incredible step towards motivating the entrepreneurs to come forward and change the world.

NASA’s latest range of software catalog will direct you to an app on iTunes which directly stimulates driving a rover on the Moon and another app that virtually lets you join in with the actual tests of NASA’s new spacecraft, while they are already doing it. Another feature of NASA’s latest range of software catalog is that the software successfully allows reliable transfer of huge data blocks to and from the new spacecraft.

NASA’s latest software range also includes Global Reference Atmospheric Models for Earth, Mars, Venus, Neptune and Titan in the list. These models can assist you in knowing the actual temperature and pressure conditions almost everywhere in and around the space. Imagine about knowing the whereabouts of Mars while you are sitting at your home!

The software also contains a cognitive tool which defines a person’s ability to perform the specific task in Space.