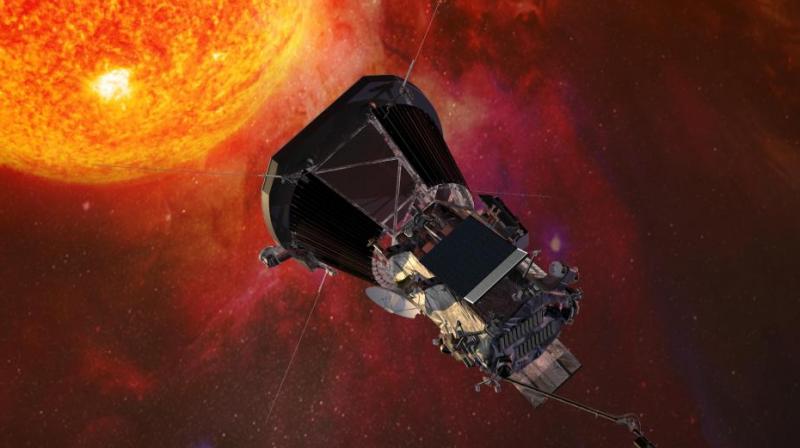 So far, every space agency of the word has sent different spacecraft both robotic and humanly to Mars, Venus, outer space, Moon, and even to different interstellar space. But NASA’s new vision to send a robotic spacecraft to Sun is unique. Sun is almost 149 million kilometers away from the Earth, plus the heat is impulsive. Will NASA be able to send its spacecraft so near to Sun?

The main aim of NASA behind this mission is to find out why the surface of the Sun, called the photosphere is not as hot as the atmosphere of the Sun.
Here are some insights of what NASA researchers are feeling about this mission

“This is going to be our first mission to fly to the Sun,” said Eric Christian, a NASA research scientist at Goddard Space Flight Centre. He also mentioned that “We can’t get to the very surface of the Sun, but the mission will get close enough to answer three important questions about the Sun’s atmosphere, temperature, and surface. You would think the farther away you get from a heat source, you would get colder. Why the atmosphere is hotter than the surface is a big puzzle,”

According to NASA reports, the surface temperature of the Sun is only about 5,500 degrees Celsius. However, the atmosphere of the Sun is above a sizzling two million degrees Celsius.
The scientists involved with the mission also want to know how solar wind gets its high speed. The mission will also work to find out why sometimes Sun radiates high energy particles which causes serious damage to spacecraft and astronauts.

For this mission, NASA has designed an 11.4 centimeters long, carbon-composite shield, which aims to withstand temperatures outside the spacecraft of 1,370 degrees Celsius. The robotic spacecraft will have first heat tubes called thermal radiators. These radiators will radiate heat that will permeate the heat shield to open space. Hence it not go to the instruments, which are sensitive to heat.