Home » News » Space » Dust storms encircles the whole planet; Curiosity is safe but Opportunity rover has been turned off 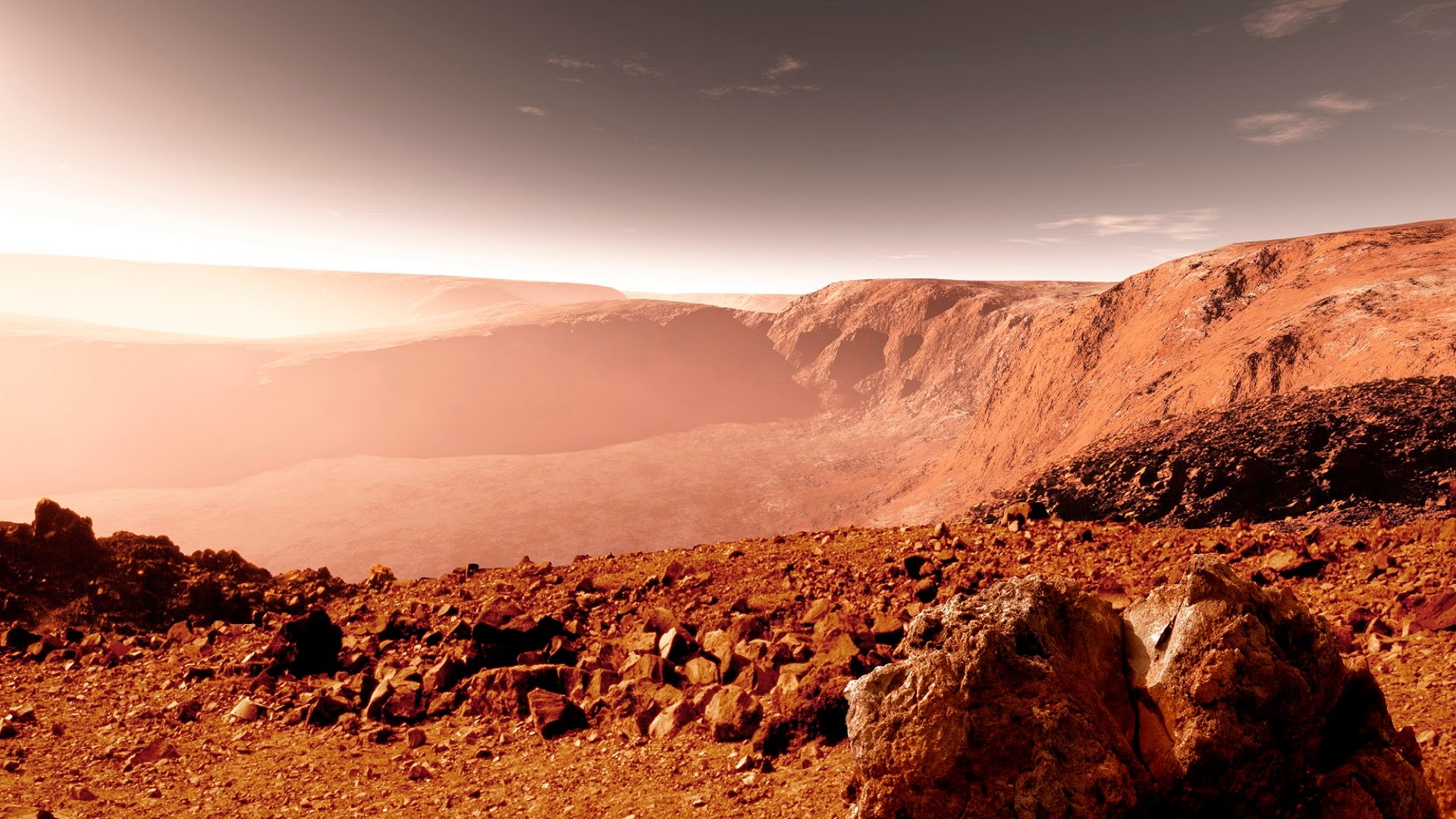 Dust storm on the red planet is slowly encircling the entire planet ever since it started back on May 30 and could continue for a few months now. As per the latest update, NASA Mars rover Opportunity which reported about the giant dust storm went into radio silence mode in order to preserve its much-needed batteries since the storm has blotted sunlight which makes it highly impossible for the rover to collect solar energy and convert it into the electricity for its various components to work.

NASA’ Opportunity which is presently in its 15th year of Martian exploration and it is the oldest rover operating on the planet. It is located in Perseverance Valley which is an area alongside the rim carved by Endeavor Crater where the dust storm is peaking. The opportunity was designed to test and collect information about the valley and how it was sculpted which could be due to wind erosion or flowing water, or any other combination which makes it easier for the scientists to decipher the history of Mars. 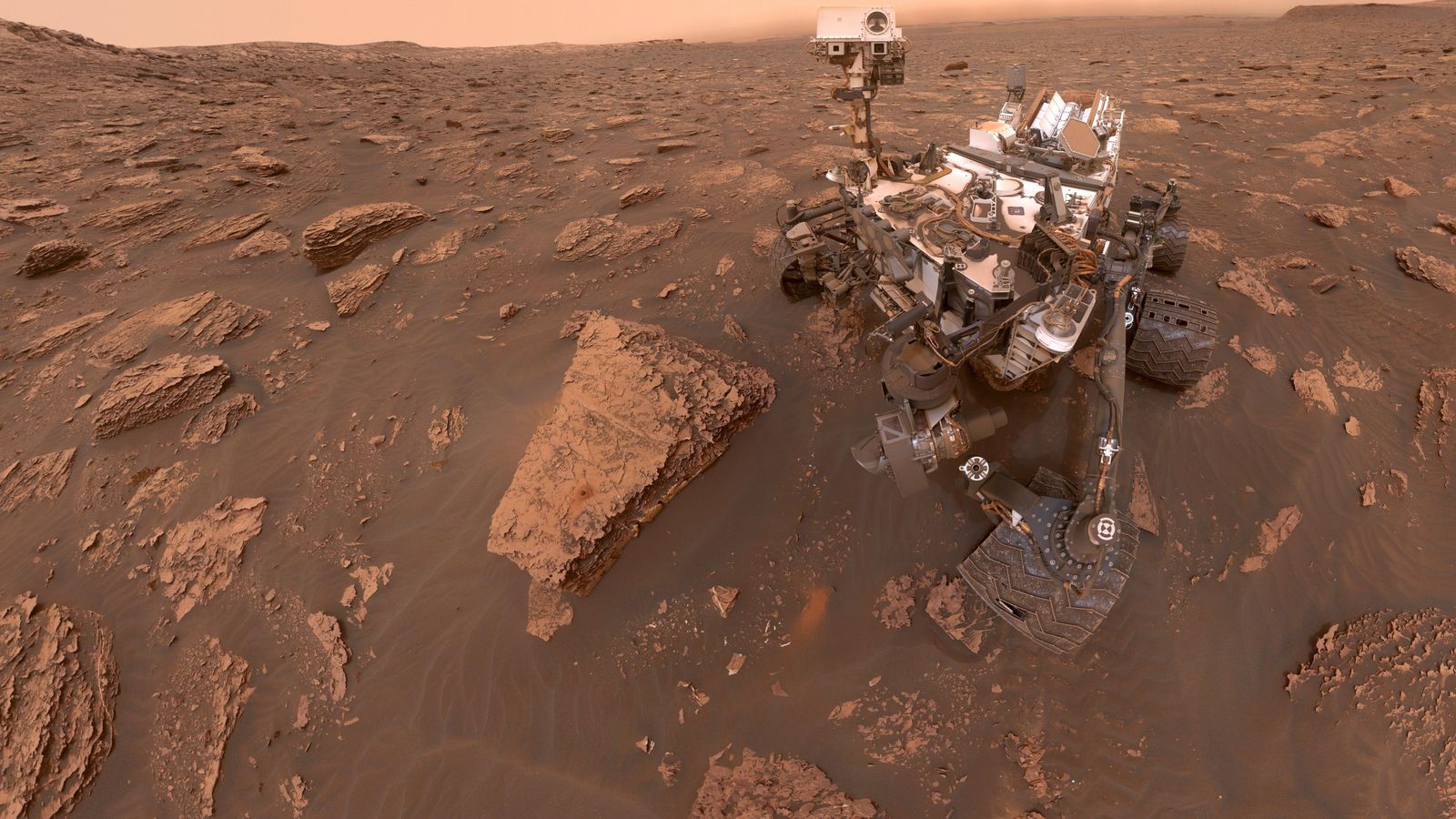 Apart from Opportunity, NASA’s Curiosity rover and three orbiters namely MAVEN, 2001 Mars Odyssey, and Mars Reconnaissance Orbiter are tracking the storm and how it behaves and capture data from different angles that would make it easier for scientists on Earth to understand these types of events and how it happens. Furthermore, MRO warned Opportunity about the incoming dust storm while other two orbiters are responsible for tracking the amount of dust being moved and how it reacts with the upper atmosphere and other details.

Opportunity rover has been temporarily shut out of any radio contact from or to Earth in order to preserve its energy and enlight it after the storm subsides. On the other hand, NASA Curiosity rover which landed at the Gale Crater is a nuclear-powered rover which is constantly providing data on the incoming dust storm via tweets and radio transmissions t the ground control since it is somewhat away from dust storm for the time being. Curiosity tweeted that the atmospheric opacity or tau has reached 8.0 at the Gale Crater. The photos captured by Curiosity MastCam provides sufficient details about how the sky is 6 to 8 times thicker than usual sky during summer.

Tau or atmospheric opacity is the parameter used to signify the amount of haze blotting the sunlight. According to the last measurement made by the Opportunity, the tau at the Perseverance Valley has reached a record high of 11. During martian summer and spring season, storms are common which could last from few weeks (small) to few months like the 2007 dust storm which lasted over two months. It is reported that these dust clouds can reach at an altitude of 40 miles high from the surface thereby facilitating the dust storm to become a global event. The dust clouds can rise so high above the surface that even telescopes could see it from the Earth.

Knowing the patterns and events concerning with the dust storms and other natural calamities on the Martian surface which help us understand more about the planet which is essential in the essence of future human and robotic missions which are touted to launch as soon as 2022.

RemoveDEBRIS spacecrafts deploys from ISS towards its space junk clean-up mission
Mars will be closest to the Earth on July 31; It will be easily visible to naked eyes for whole June & July