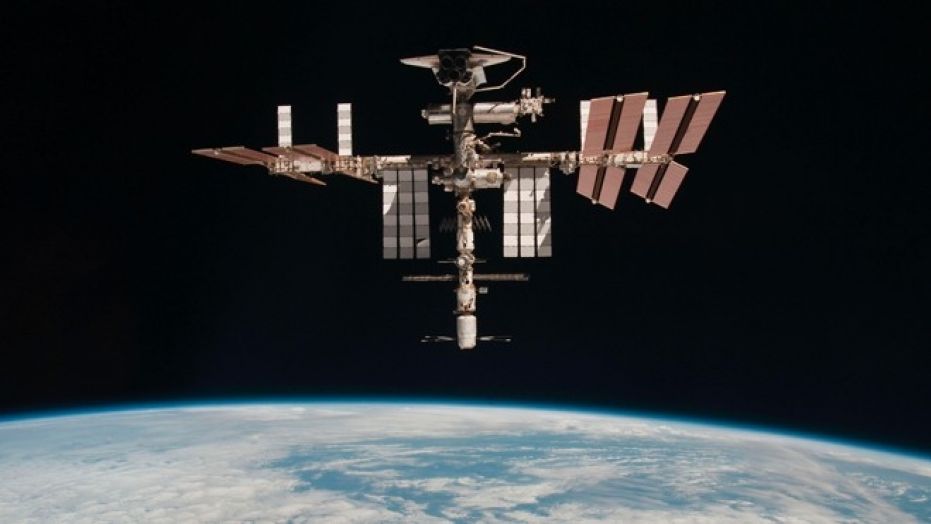 On the eve of Christmas, we all celebrated the day with lots of fun, exchange of gifts and eating delicious meals. According to the latest reports, the astronauts at the International Space Station ISS are not far behind the people on Earth as far as Christmas day celebrations are concerned. The Expedition 54 members of NASA enjoyed to the fullest on the eve of Christmas.

NASA astronauts Joe Acaba, Mark Vande Hei and Scott Tingle, celebrated the special day along with fellow astronauts Anton Shkaplerov, Alexander Misurkin, both from Russia and Japanese astronaut Norishige Kanai. NASA spokesperson Dan Huot said all the three NASA astronauts were given a day off in ISS on the eve of Christmas. He further said that as the crew usually have off days on weekend, and this added off day for Christmas will allow them to enjoy a long weekend. Instead of doing research or working on scientific experiments, they will spend the whole day relaxing, talking with their families as well as unwrapping gifts. Some gifts were carried by the crew members that recently reached ISS on December 19. In November also a Cygnus Cargo space probe arrived on ISS carrying gift and presents from family members, all wrapped an set for Christmas Day.

On December 16, one day before the ISS journey, Russian cosmonaut Anton Shkaplerov said reporters that they have packages and gifts from our families and friends, and packages on board the ISS labeled to open on Dec. 25 for U.S. crewmembers and Dec. 31 for us from Russia. The Russian people celebrate Eastern Orthodox Christmas on Jan 7, and traditionally they open gifts and presents on the eve of New Year.

The astronauts were really excited about celebrating Christmas in ISS that flies almost 250 miles above Earth and orbits with a speed of about 17,500 miles an hour. Astronaut Vande Hei took to Tweeter and said, “Merry Christmas from the International Space Station. ” He also posted a picture on Tweeter where he is seen wearing a Santa hat. There is also a Christmas tree sent to the ISS.

The astronauts will be opening their gifts, having a special holiday meal together at the ISS. Although the dinner Menu of Expedition 54 crew on the Christmas Eve has not been disclosed, last year, the Expedition 50 astronauts had enjoyed turkey, corn-bread stuffing, hot cocoa and gingerbread cookies.

UFO? The bizarre view of SpaceX Falcon 9 surprised the people all over the world
Bow Waves in Earth’s atmosphere found during the American solar eclipse 2017