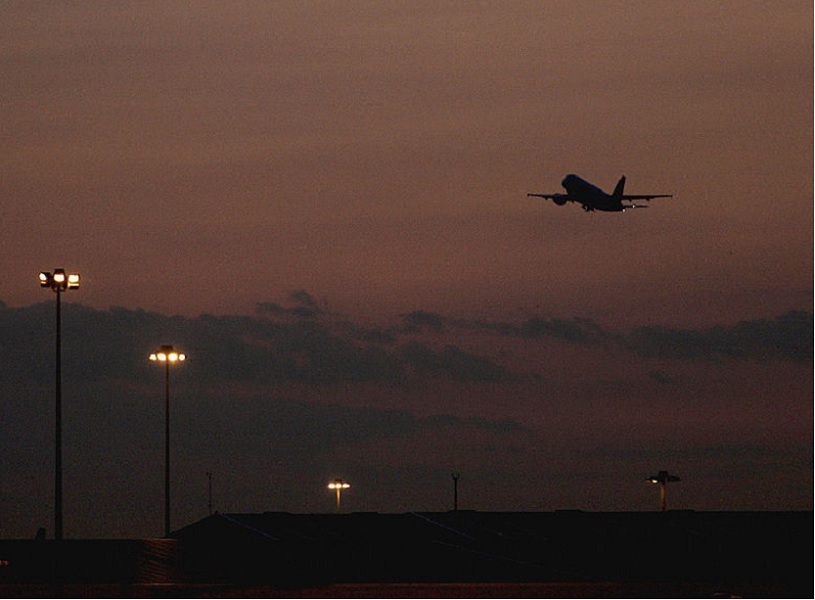 Mishaps and airplanes are deeply associated with each other and all of us are acquainted with this hard-fact since years. However, in the near future, such mishaps related to aircraft and airplanes can be avoided with the revolutionary radio, developed by scientists at NASA. A team of scientists from the US-based space agency NASA has come up with an avant-garde concept of space-based radio system which can immediately track aircraft across the globe. It is a super-advanced module, which could transform the safety concerns of airplanes and aircraft across the world. The introduction of the new reconfigurable radio can make air trips much safer and also ensure the faster trace of flight locations in case of mishaps.

As per the configuration of the new radio module, the system’s powerful radio communications network will allow the scientists and flight programmers to collect data including pictures of cryovolcanoes on Pluto or tweets from the onboard astronauts of the International Space Station (ISS). Using some super-advanced software updates, the data from the flight to the space-based radio signal networks can be easily transmitted, allowing the flights to maintain the communication line with the space-based radio systems of NASA.

The reconfigurable radio will also assist the air traffic controllers to make out the position of every airplane in the air in real-time. No matter if they are flying across oceans or a far-off location, the position of the flights can easily be tracked by the radio signals. The scientists of NASA mutually worked with Palm Bay, Florida-based Harris Corporation for designing and developing the new reconfigurable, superior-bandwidth radio system.

With synchronized global tracking feature, airplanes could take wings with less space between them and enjoy more direct routes, without any risks of crashing with one another. The biggest selling point of the new space-based radio signal networks will be its extreme flexibility to keep an eye on the movement and locations of the flights, all through the globe.

“As both the hardware and software sections of the device are reconfigurable, the system can be quickly and inexpensively spruce up for meeting individual needs”, said Kevin Moran, Harris program manager.

Jeff Anderson from Harris Corporation, while explaining the system said, “The new device will terrifically boost up the level of public safety and possibly will save a lot of lives as well as the excess fuel expenses.”

Earlier, while the flights will have to stand in the traffic lanes of a particular airline, the employment of new radio network will allow the flights to find more direct routes, without crashing with any other airplanes, soaring at the same time, across the globe. Quick after the development of the module, the parental company has already signed a contract with Virginia-based Aireon LLC. The airline, in the near future, will use the radio transmits and systems to develop the first space-based international air traffic control system.