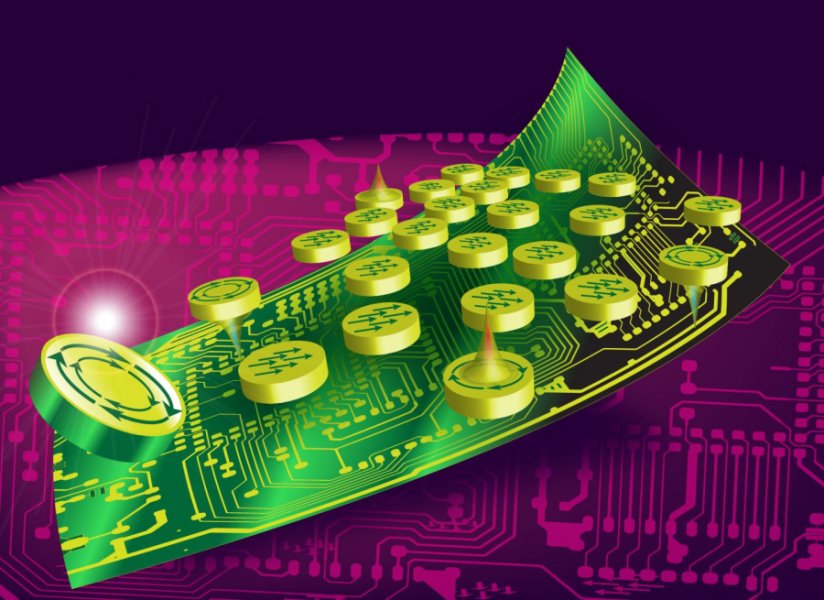 Sepsis – a life-threatening infection attributable to the overreaction of the immune system to an infection can soon be prevented easily, thanks to the new revolutionary breakthrough of the microbiologists at Brigham and Women’s Hospital in Boston. The microbiologists have detected a new method of using Magnets and small particles of Iron to filter out germs from the blood, resulting in the strong prevention of sepsis in the human body.

As per the medical theory, Sepsis takes place when the chemicals emitted in the bloodstream to battle against an infection causes swelling all through the body. It is a life-threatening syndrome that approximately takes more than one million lives in the United States itself. The occurrence of Sepsis can cause a cascade of alterations in the immune system that eventually dent numerous organ systems – forcing them to stop working, most frequently resulting in premature deaths. Up to now, the occasion of sepsis remains poorly understood for the scientists and treatments to prevent it is extremely minimal.

However, soon the scenario is going to change, as the international microbiologist team has invented a new method of combating with sepsis. According to the research paper, published in the Journal of Materials Chemistry B on 28th November 2016, the employment of magnets and nano-bits of iron can help kicking out the deadly germs from the blood, and hence prevent sepsis efficiently.

According to Gerald Pier, the lead author of the study and microbiologist at Brigham and Women’s Hospital in Boston, Mass, as well as a teacher at Harvard Medical School, “The immune system draws on antibodies to combat bacteria and viruses from affecting the body. Each antibiotic fight against one single microbe and hence only antibiotics isn’t enough to defend sepsis.

As per the new invention report, scientists have invented a path-breaking way which can help antibody to stand by tiny particles of iron oxide, creating a layer. If these antibody-layered iron bits once mixed into the blood of the patient, bacteria will be stick to them, following which the magnets will pull the iron particles out from the blood, resulting in the perfect protection from sepsis.

The Effects of the COVID-19 Outbreak Shoe Packaging Market

Your Approach towards Math Affects Your Mathematical Accomplishments: Suggests New Study
Global Oceans Have Lost 2% Oxygen in 57 Years That Can Be Devastating Marine Life, Warns Study