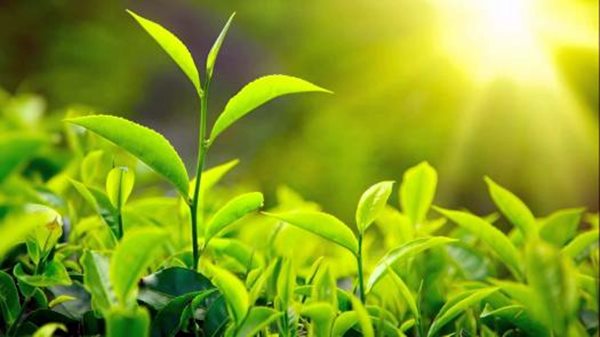 To find out the accurate age of the photosynthesis, the researchers of McGill University, Canada first collected some samples of black shale from rock from the rugged area of Baffin Island. The rock unit had contained Bangiomorpha pubescens fossil. Then the researcher used a dating method to find out the exact age of the stone. They found that the rocks were 1.047-billion-year-old.

Adding more to this finding, he stated that, the new study would help the scientists to find out more important facts and assessments of the eukaryotes. It is the celled organisms that consist plants and animals. Apart from this, the scientists informed that the structure in plant cells known as the chloroplast was created when a eukaryote many years ago engulfed a simple bacterium that was photosynthetic. Then with the time, the eukaryote had managed to carry out that DNA to its descendants like plant and trees which produce the world’s biomass.

For this finding, the researchers have used a molecular clock. This is a computer model which helps to evaluate and calculate evolutionary events on rates of genetic mutations.

This research will help to resolve a long-standing puzzle over the age of the fossilized green growth – Bangiomorpha pubescens. That were first found in rocks in Arctic Canada in 1990.

The researchers stated that the chloroplast must have been incorporated into eukaryotes mostly 1.25 billion years ago.

The researchers said, “We expect and hope that other scientists will plug this age for Bangiomorpha pubescens into their own molecular clocks to calculate the timing of important evolutionary events and test our results.”

Blind Baba Vanga had two world changing prophecies for 2018; She foretold 9/11
Scientists reveal the secret to track the unobserved movement of quantum particles