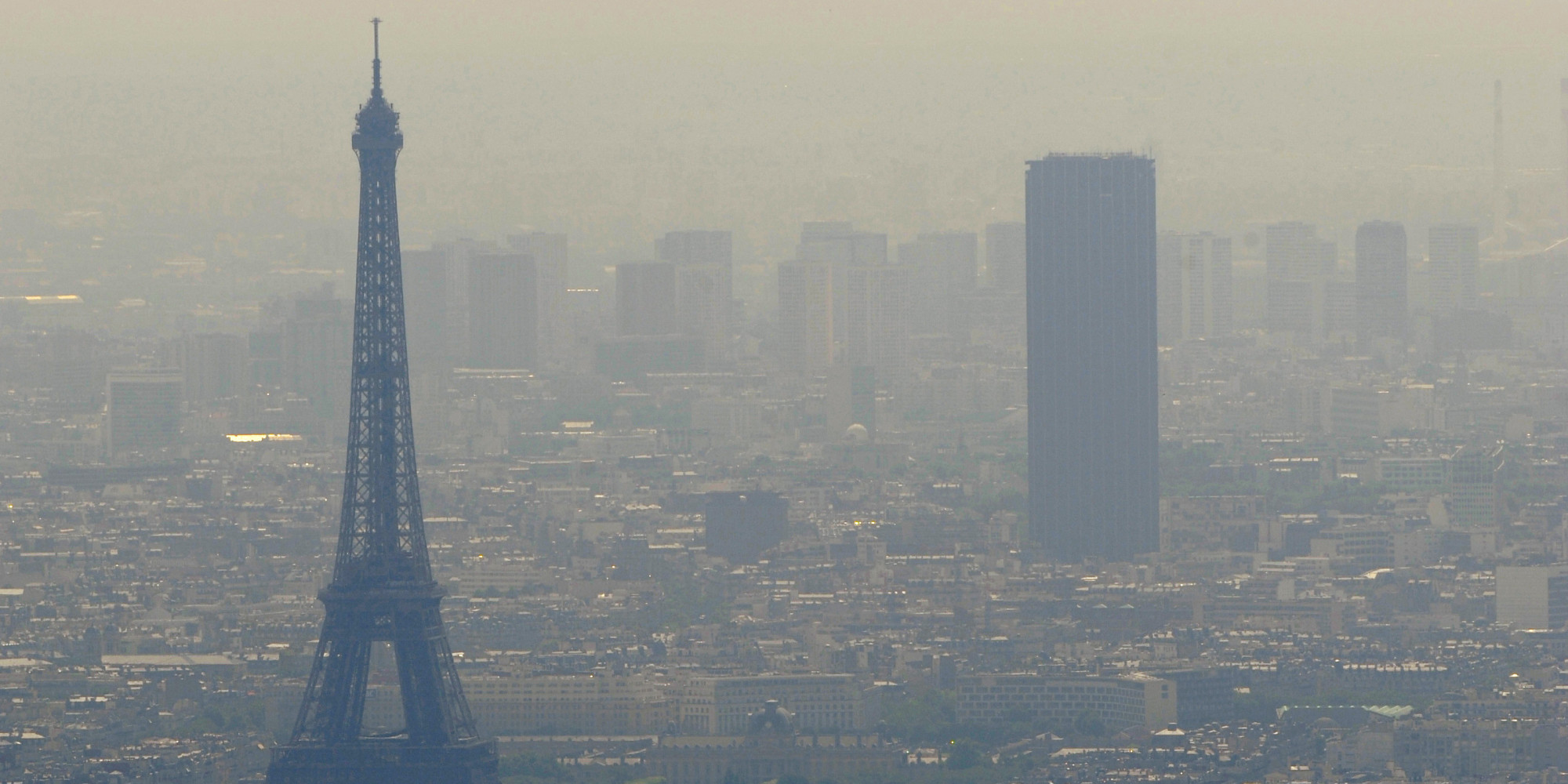 According to recent polls, Donal Trump has initiated to charge penalties on citizens who are not supporting the Paris climate deal. Europe is already under a serious climate change impact. What’s next?

A large number of citizens from four major European nations are on a thought that climate change impacts like severe flood, global warming and unwanted UV rays are already effecting them.

The recent polls conducted in these nation have integrated the idea that global warming can widely be seen as a future problem, and can also show strong support for action to tackle global warming. All the big nations including the basic subsidies must sign in for clean energy and big financial penalties for nations that are refusing to be a part of the international climate deal signed in Paris in 2015. Current US president Donald Trump has already threatened the nations to sign in for Paris climate change deal. There was also some strong support for giving financial aid to developing nations to cope with the impacts of climate change.

Renewable energy was taken very positively by all the European nations as a solution to lots of climate change problems. Nuclear energy was taken negatively by lots of nation with only 23% of citizens of France supporting it, who are the main supplier of electricity in Europe.

A lot of citizens from Norway, France and UK have highly supported to the fact that 97% of the climate change is due to the human activities like urbanisation, industrial usage, deforestation, pollution etc.

According to Professor Nick Pidgeon at Cardiff University, who led the international project said, “It is encouraging to see that most people in this very large study recognise that climate change is happening, and that support for the need to tackle it remains high amongst the people we surveyed,”

Professor Nick Pidgeon also said, “With the recently shifting political mood in some countries, climate policy is now entering a critical phase. It is therefore even more important that the public’s clear support for the Paris agreement is carried through by policymakers across Europe and worldwide.”

The recent poll results are based on the interviews of more than 1000 people from each country of European union. The poll has found out that 880 out of every citizen from each nation believed that they are the victim of serious climate change in Europe.

When these citizen were asked about their opinion on when global warming would actually affect their daily life, the citizens strictly answered that the impacts are already here and they are causing unwanted disturbance in their daily activities.

Possible remedies of these climate change are hard to find. Initially renewable energy sources were supported by 80% citizens in uk and Germany and 75% in France. Nuclear energy usage was not supported by many. Tax hikes were imposed on using fossil fuels, to which only fuel rich country Norwary, agreed upon and other two countries strictly oppoed to the hikes. In UK, the citizens were on half-on-half on tax hike votes.

The polling on which the article is based upon was conducted in June 2016.