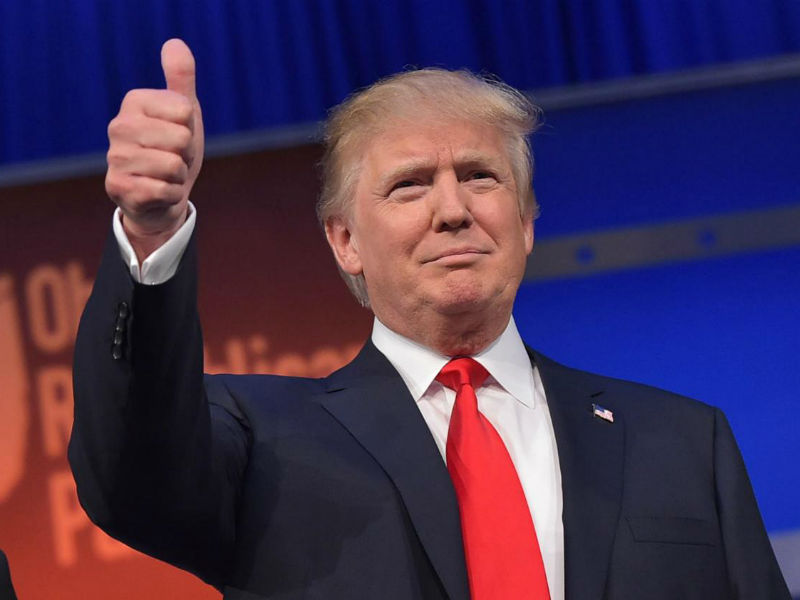 It is only two days to the new presidential-elect of United State –Donald Trump took vow as the head of the nation and his constricting and dominating outlooks have started influencing multiple agencies across the country. Under such a recent tread, Donald Trump’s Administration has officially instructed the government agencies and research organizations to hide facts from the general public. The federal order also instructed the agencies to cease their communication with public through the press releases, posts and responses over the official social media accounts, and by other modes of communication.

The new instruction from Trump’s government has raised bars on the concerns that federal employees will only be able to transmit information is backed by the new agendas, prescribed by the new President. After the sudden eradication of climate change posts and pages from other official White House website, the new order from Federal government of Trump has turned out to be a new distress for the entire nation.

The new restrictions on government organizations and agencies for public communications seem to be targeting only those agencies whose are charged with supporting and managing ecological and scientific strategies, promoting censure among staffs within the agencies and focusing on endorsing and promoting climate change rules and policies, implemented by the former president Barak Obama.

Among these targeted agencies, The Environmental Protection Agency and the Agriculture and Interior departments are two most significant names. These two agencies already have received official instructions from Trump’s administrators for capping what they should pass on to the public about their research and assignments. The new administrator also ordered to freeze all allowances, agreements and other pacts until further notice.

S previously expected, Donald Trump has started showing his real nature, which the world had already came across during his election campaign. Currently, there is no idea about the timeline of the new order. It is also unclear, if the rules are simply implemented to freeze the federal activities until the introduction of new guidelines by Trump’s administration, or it will go on for longer time.

Most Crucial Phase of US Presidential Election