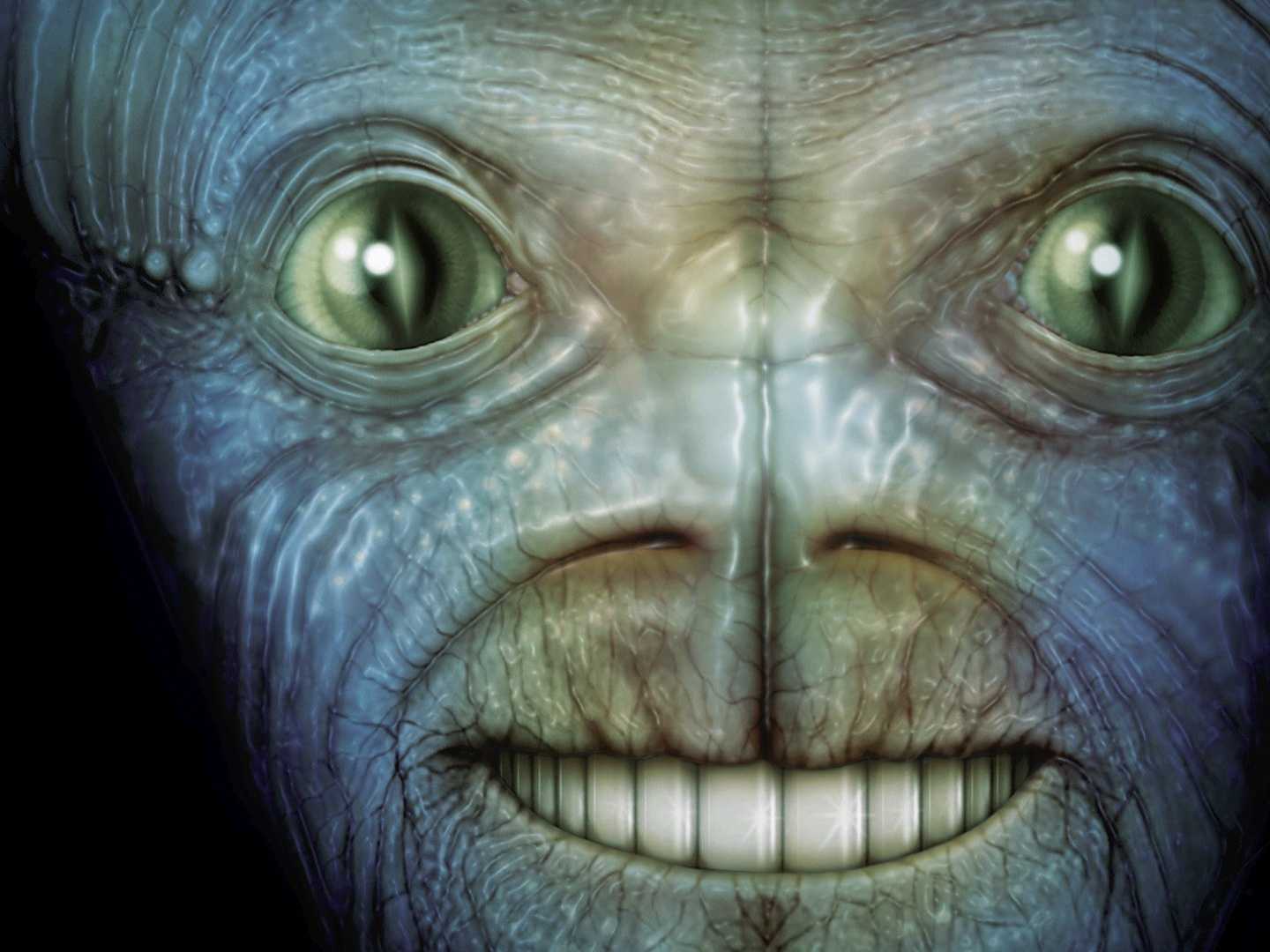 Alien life and UFO sightings were the buzz words in the year 2017 and the trend isn’t cooling down in the year 2018 as alien hunters have come up with yet another evidence to prove the existence of extraterrestrial life. Unlike previous claims that suggest aliens live on distant planets, the new theory proves that alien creature visited earth in the past.

Alien enthusiasts have spotted spooky artifacts and weird sculptures near a mysterious cave in Mexico. According to reports, the artifacts are nearly 5000 years old. Some sculptures have abnormally large eyes and protruding head that do not represent any species ever lived on Earth. Conspiracy theorists believe that these strange artifacts belong to aliens that visited Earth several thousand years ago; either alien made these artifacts and sculptures during their stay on our planet or humans made them as a evidence of aliens.

Youtuber UFOmania has also made a video that shows different sculptures and artifacts unearthed in Mexico. The stunning video soon went viral on social media receiving thousands of views and shares. After the release of the video, alien buffs are convinced that extraterrestrial creatures once roamed on earth.

“Many will know the Klaus Dona Artefacts. There are Tons more where they came from. More and more locals and farmers are showing their private Artefacts. Fortunately they did not give their Artefacts to the Smithsonian Institute and the like for further Analysis,” reads video description.

“Incredible evidentiary support of the fact that extraterrestrials have been engaging the human race for a very long time!” posted a user named Jamie Campeau.

Another user named Nelio Anderson lashed out against the authorities for not learning more about these artifacts as they contradict with the established theories.

“It is disgusting how the scientific community refuses to look at any evidence that contradicts the established theory. They claim to be scientists but based on their notorious record of making out of place artifacts vanish it is clear that there is a political agenda present. A knowledge filter. As such it is not surprising to see the establishment attack archeologists/anthropologists/paleontologist and geologists who had the courage and unbiased views to publish these finds,” posted Nelio Anderson.

Alien seekers had found several bizarre objects including Gautam Buddha statue, goblin face, lizard, rabbit and much more on Mars while examining the images taken by Curiosity rover to prove the existence of extraterrestrial life.

Conspiracy theorists accused NASA of hiding the truth from people and say it is not possible for scientists working on a 2 billion dollar project to ignore such valuable findings in the images beamed back by the Curiosity rover. They believe if NASA is unable to see such objects, then it should handle control over to someone else after all it is the taxpayers’ money that funded for the mission.