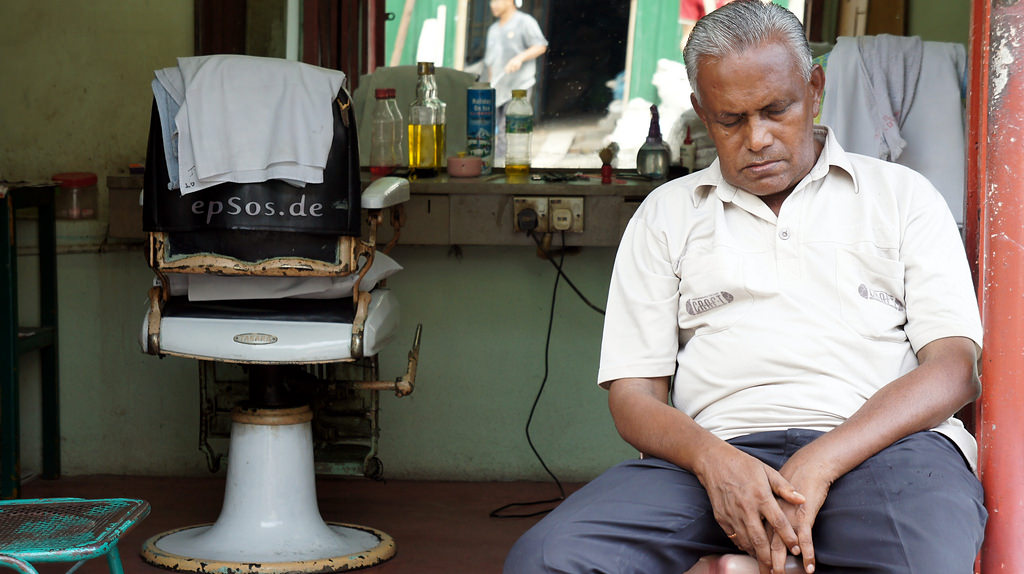 We all know how pivotal sleep for the overall wellness is. But do you know, an hour-long post-lunch sleep can boost up the memory capacity of the senior citizens? Well, a recently published research has revealed that taking an hour-long catnap after lunch can boost up the intellect power of the older adults. The research done by the scientists at Johns Hopkins University in the US revealed that the older adults who used to take an hour-long nap after lunch have stronger memory power, clear thinking capacity, and resolute decision-making capability.

As per the study, post-lunch sleep plays a pivotal role in strengthening the memory power of the older adults and also preserves their mental function in a healthier state. In the paper, the researcher also claimed that the necessary of sleep for people is defined following their age and an hour long nap is found to be extremely helpful for the healthy mental condition of the older adults. The study, led by Junxin Li from the University of Pennsylvania, Philadelphia and the team also found that older adults, aging 65 and more should take an afternoon nap in order to improve their mental health.

The study involved the dataset provided by around 3,000 Chinese adults aged 65 and more. After analyzing the information, the scientists concluded that, taking an afternoon nap has many positive and helpful effects on mental health of the older adults. The researchers during the experiment found that around 60% of the 3, 000 participants who used to take an afternoon nap after lunch have stronger memory in contrast to the participants who avoid rest in afternoon.

The nap timing of these 60% people was between 30 minutes to over 90 minutes. However, the majority of the members are found taking rest for nearly 63 minutes. The results of the study also showed that people who took more than one hour doze after lunch had a superior health condition, stronger brainpower, better intellectuality, and strong decision taking capacity, in comparison to those who did not sleep after lunch. The people who overlook afternoon rest are found to have inferior memory capacity, which neither lasts longer nor stronger.

The study with the detailed description was published in the academic journal of the ‘American Geriatrics Society’.

Beware! Egoistic and Uncouth Boss Can Mess Up Your Workplace Behavior and Overall Health Too
People Living Near To Main Roadways Are More Prone To Dementia: Study Cautions