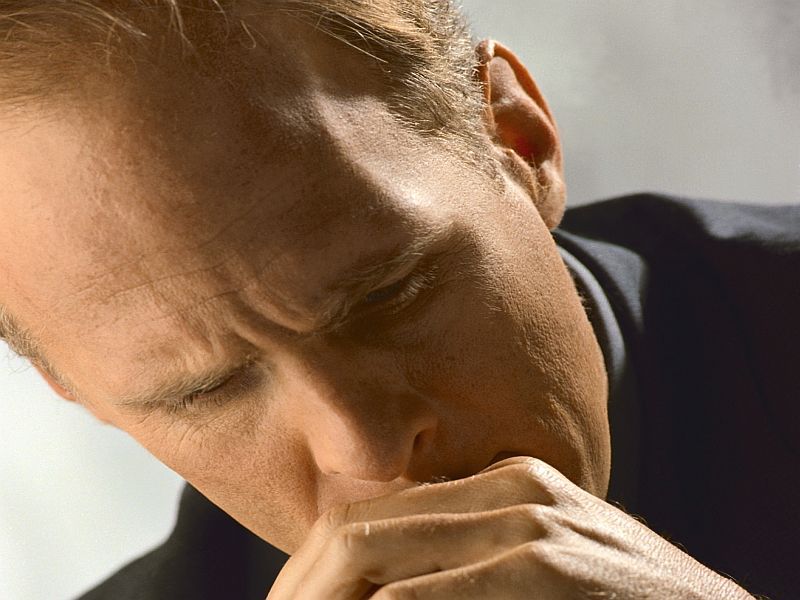 Emotional Hangover which usually lasts for 30-40 minutes can have a profound impact on your future perspective and memory capability. A new study conducted by a team of analysts from the United State has revealed that the emotion feelings, whether it is happy or sad, can affect your perspective of how you remember your future events. The study, which was published in the academic journal ‘Nature Neuroscience’, revealed that this “emotional hangover” not only plays a pivotal role in shaping memories but also influences how people remember the future experiences.

Giving some clear knowledge on this matter, Lila Davachi, the senior author of the study said, “The process of how people memorize the future events is not a mere reflection of the outside world we come across. It is also strongly dominated by our interior condition and such internal circumstances can continue affecting and coloring all of our future perspective.”

Taking the statement further, Davachi added, “Emotion and emotional hangover are nothing than a mere state of mind. Such emotions and emotional events influence a number of events of our lives. The findings are giving us a clearer and apparent idea that all of our cognitions are highly dominated by the past experiences, specifically, that emotional states of the brain which can go for a longer period of time.”

To carry out the research, the researchers showed a series of images having emotional contents and elicited arousal to the participants. Around 10 to 30 minutes later, the analysts again showed some non-emotional pictures to one group, while another group was shown a series of ordinary scene images. During the demonstrating practice, the researcher measures the physiological arousal of both groups, alongside the skin conductance and brain activity. The research group used MRI technique to monitor the brain activities of both groups. After Six hours, the groups were commanded a memory test. The result showed that the group who watched non-emotional images followed by the emotional series has better memory power in comparison to the first group.