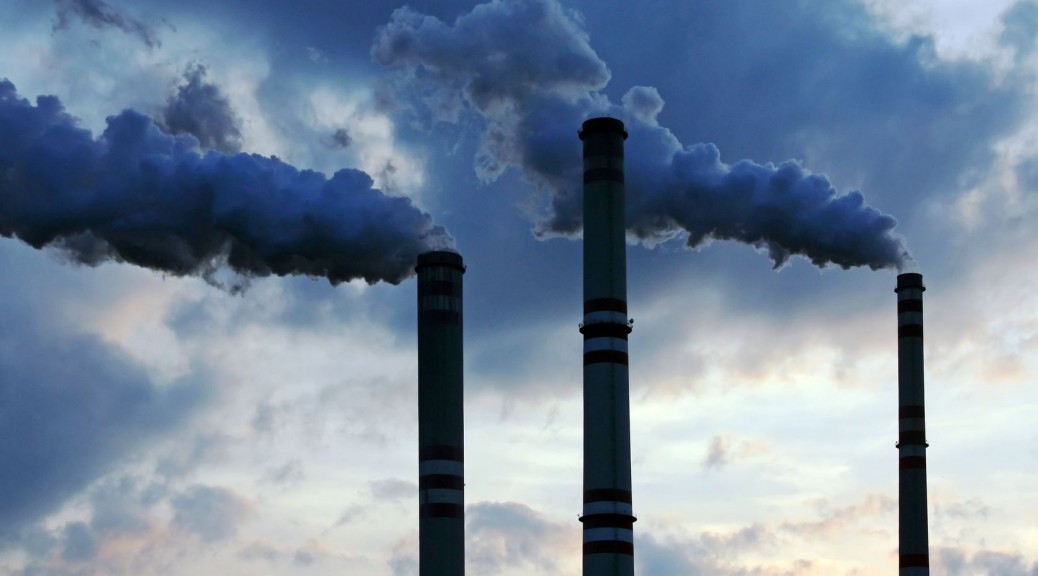 Climate change and global temperature rise are posing various threats to the ecosystem of the world and aquatic realm might be the most affected one. Now, adding some more fuel to this concern, a new study, conducted by a team of Sweden scientists has warned that, rising level of temperature may boost the level of toxic mercury in sea foods like fish. As mentioned by World Health Organization (WHO), mercury is one of the top ten most dangerous threats to public health and its amplification in sea foods can trigger a significant loss to human ecosystem.

As mentioned in the study, done by the researchers from the Umea University in Sweden, rising level of temperature is posing a great threat to both human and oceanic ecosystem of the world.  The toxic mercury at high levels is deeply connected with the vulnerability of the nervous system, paralysis and mental mutilation in children. Children, who used to eat more fish, – the aquatic creature which is packed with ‘methylmercury’ – a natural form of the chemical generated from the reaction of bacteria with mercury in water, soil or plants can are more prone to the health issues like paralysis, nervous system, and cerebral disfigurement. In the research paper, the scientists have clearly highlighted fish to be most common exposure form of mercury to general human being. The study also highlights that; the rising of temperatures is also responsible for increasing mercury levels in fish by up to seven times more than the current rates.

As highlighted by the researchers, since the industrial revolution started taking place, driven up by the vast use of fossil fuels like coal, the levels of mercury in ecosystems of the world have boosted up by between 200 and 500%. The study published in the journal Science Advances also reveals that climate change is also the prime cause of driving the levels of methylmercury up in a manner, which has never been recognized previously.

Scientists, by studying the conditions found in the Bothnian sea estuary have confirmed the harsh impacts of climate change and temperature rise in sea foods. During their experiments, the Sweden scientists discovered that as whenever the temperatures go up, there is an augmented overflow of organic matter into the oceans and lakes of the world and this overflowing organic matter is none other than the toxic mercury. The hiking level of mercury also encourages the enlargement of bacteria in exchange of phytoplankton and eventually poses great risks to physical and psychological damage.

According to the lead author of the study, Erik Bjorn from Umea University in Sweden, “When the availability of bacteria become plentiful in the water, a new type of predators, which are responsible for feeding on bacteria also grows. It means, the growth of these bacteria adds one extra step in the food chain and enriches the level of methylmercury too.”