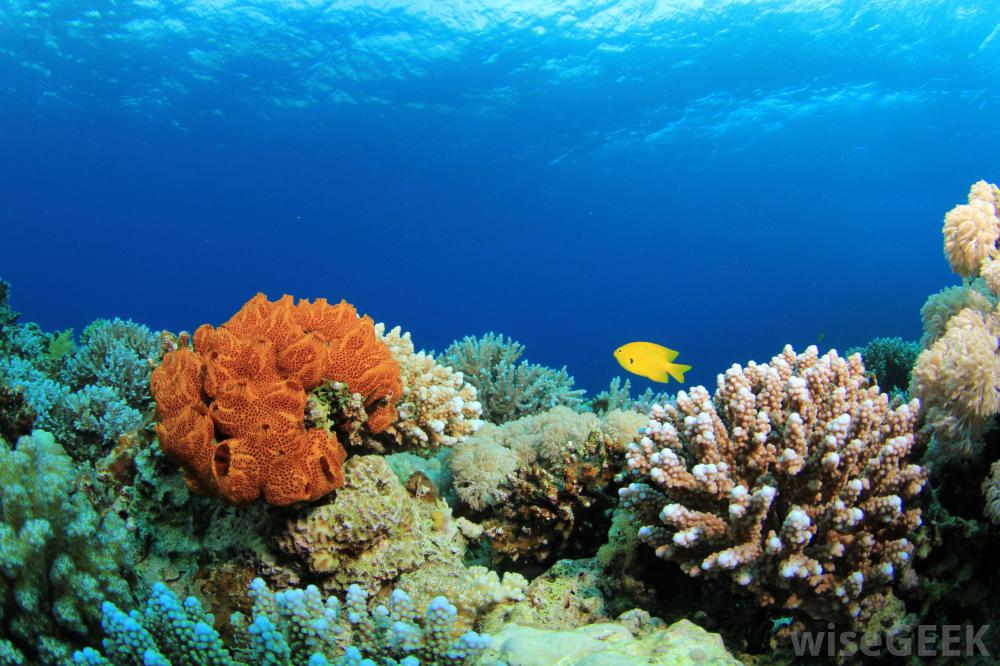 In a new study, scientists have revealed that coral reefs are not only necessary to protect our environment but they also play a major role in protecting coasts from tropical cyclones as it calms down the large waves before they reach shore and cause havoc on marine habitats and coastal infrastructure disrupting the ecological balance.

“Reefs can effectively protect shorelines because of their ability to cause waves to break offshore, thus limiting the energy impacting the coastline,” said Dr. Michael Cuttler, from the ARC Centre of Excellence for Coral Reef Studies (Coral CoE) at The University of Western Australia (UWA)

For the study, Dr. Cuttler along with his colleagues conducted a study on Australia’s largest reef system called Ningaloo Reef. The site was largely affected by the Category 3 Tropical Cyclone Olwyn in 2015. The horrifying cyclone wrecked western coast of Australia. Apparently, scientists were stunned to see that shoreline that had the protection of coral reefs remained mostly unaffected.

“The large waves generated by the cyclone were effectively dissipated by the reef situated offshore,” Dr. Cuttler explained. “The little erosion that did occur was due to smaller waves that were generated by wind within the lagoon.”

To get a better insight, study authors also observed the effect of cyclones on the seashores without the protection of coral reefs. They found that impact on these shores was at least ten times greater than shores with coral reefs.

Study author further added that sea level rise and slowing rates of reef accretion are hampering the ability of coral reefs to protect the shores. “These changes may ultimately increase the amount of wave energy reaching the coastline and potentially enhance coastal erosion,” he said.

It is disheartening to see that despite several benefits of coral reefs, they are dying due to climate change. According to the research led by Ruben van Hooidonk of the University of Miami and Jeffrey Maynard, the changes in climate are triggering a great damage and long-lasting impact on the general wellness of the coral reefs of the oceans.

In addition, the study also warned that, by the end of the current century, the majority of the coral reefs will be damaged with the estimation of 99% reefs per year because of bleaching – a manmade process causes the loss of color among the reefs and make them more susceptible to sickness and demise. In the recently published reports, the researchers also warned that, in the last two years, the natural word has witnessed the largest coral bleaching event, which destroyed most of the aquatic lives and corals on an unmatched level.

According to the study published in the journal Nature, the process of bleaching is triggered by the extreme temperature of water, which in other ways are affecting the coral to drive out algae that integrate into their tissues, turning them monochrome. Though turning out to be white doesn’t kill a coral, but it is the sign of an endangered stage where the potential of death is at the utmost level. As per the researchers, bleaching also can be turned on by the overflow of the storm, excess contamination, overexposure to sunshine and contact with the air during low tides.

But due to the climate change and its harsh impact, the coral reefs are bleaching out much sooner than expected and within a decade, 99% of the coral reefs will be bleached out, warned the study. Moreover, the reefs located close to the equator are likely to experience yearly bleaching at a much faster pace, even if secretions drop oaths materialize.

Global Warming and Climate Change severely affecting the population of Coral Reefs
This is why African Elephants will go extinct soon!